David Starnes, director of Western Carolina University’s award-winning Pride of the Mountains Marching Band, recently learned that he will be receiving an honor of his own – induction into the Bands of America Hall of Fame. 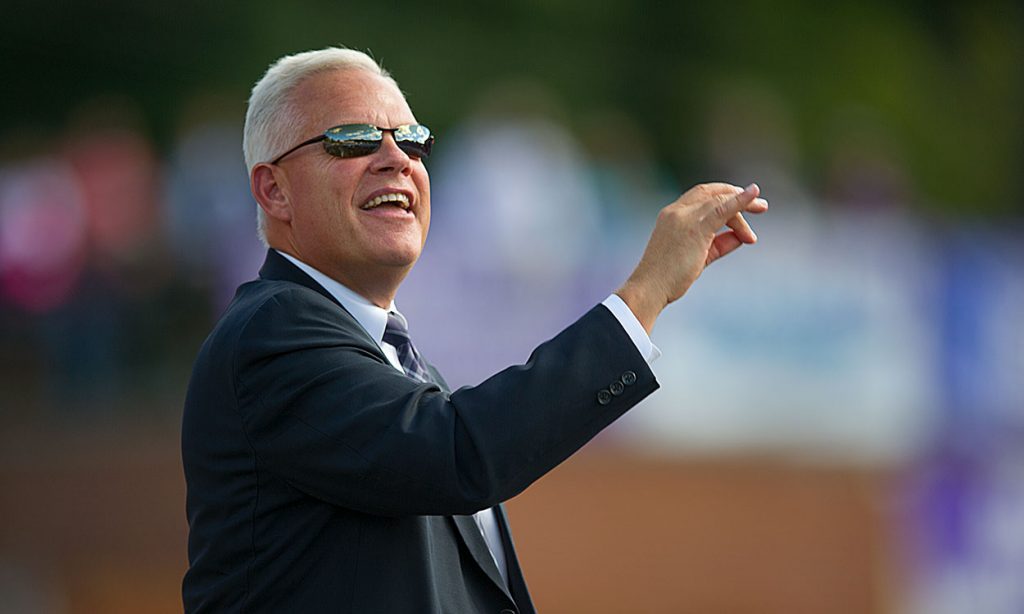 Starnes is affiliated with Music for All as a consultant for student programs, camp director for a summer symposium and program director of the Bands of America Honor Band, which has appeared four times in the Tournament of Roses Parade in Pasadena, California, and will appear in that event again in 2021.

“Bands of America has shaped my teaching and guided my philosophy of education throughout my 30-year career in music education,” Starnes said. “In reality, this honor belongs to the thousands of students who gave and continue to give me the opportunity to be called ‘teacher.’ Bands of America and Music for All afford them memories that will last a lifetime. Observing those magical moments for students is something I will always cherish, and I could not be prouder to represent my students through this honor. I feel incredibly thankful and enormously blessed.”

Starnes holds the position of assistant professor and director of athletic bands in WCU’s School of Music, and he is sought out nationally and internationally as an adjudicator, clinician, guest conductor and creative designer for marching bands. Prior to coming to WCU in 2011, he was founding director of bands at Kennesaw Mountain High School in Georgia, where he served for 11 years and his bands earned regional and national honors that included appearances in the 2005 Macy’s Thanksgiving Day Parade in New York City and the 2006 Midwest Band and Orchestra Clinic. 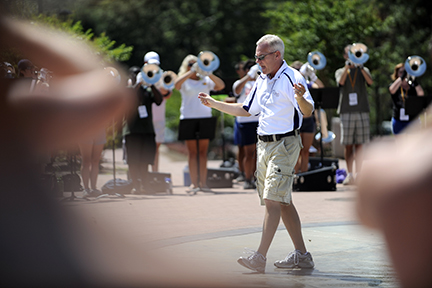 Starnes directs WCU student musicians during an event at the Central Plaza.

Starnes came to WCU to fill a position vacated by the retiring Bob Buckner, who served as the university’s director of athletic bands for two decades and led the Pride of the Mountains to the Tournament of Roses Parade on New Year’s Day in 2011. Bucker was inducted into the Bands of America Hall of Fame in 2005.

Under Starnes’ leadership, the Pride of the Mountains performed at the Macy’s Parade in 2014, and the band has been invited to make a return trip to that traditional holiday event in 2019. Also during his tenure, the Pride has performed as halftime entertainment for the Carolina Panthers of the NFL and at Bands of America regional competitions in Atlanta and St. Louis, as well as in exhibition twice for the Bands of America Grand National Championships.

In 2016, Starnes was appointed to the John Philip Sousa Foundation jury that selects recipients for the Sudler Shield, a prestigious award presented to high school, youth and international marching bands. He also served as a staff member of Carolina Crown Drum and Bugle Corps from 2013 to 2018. Crown is a competitive drum and bugle ensemble based in Fort Mill, South Carolina. During these years, he served as design adviser when the corps was named bronze and silver medalists as well as the 2013 Drum Corps International World Champions.

Starnes, who also directs the Symphonic Band at WCU, received the School of Music’s James E. Dooley Excellence in Music Teaching Award in 2013 and was named 2017 recipient of the Robert Kehrberg Service Award in the David Orr Belcher College of Fine and Performing Arts.

More information about WCU’s Pride of the Mountains Marching Band is online at prideofthemountains.com. 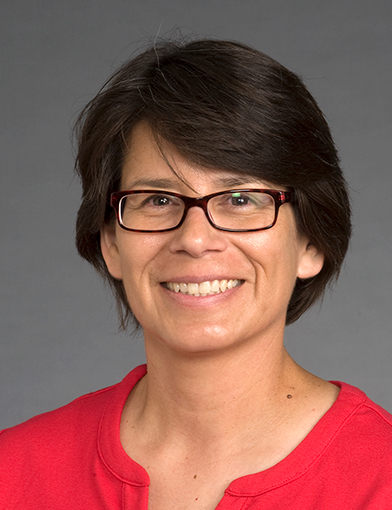 Retirement planning course to be offered at Biltmore Park site