The Western Carolina University faculty and staff rallied big in the final weeks of this year’s State Employees Combined Campaign, with the total raised for charitable organizations surpassing the campus goal by $5,000.

The campaign, the only officially sanctioned fund drive conducted at WCU for outside organizations, began Sept. 24 and wrapped up Nov. 9. At the end of October, the total raised was about $6,000 shy of this year’s goal of $32,000, but the faculty and staff stepped forward in a big way, boosting the total raised during this year’s campaign to just over $37,000, said Jane Adams-Dunford, WCU assistant vice chancellor for student affairs and chair of this year’s SECC effort. 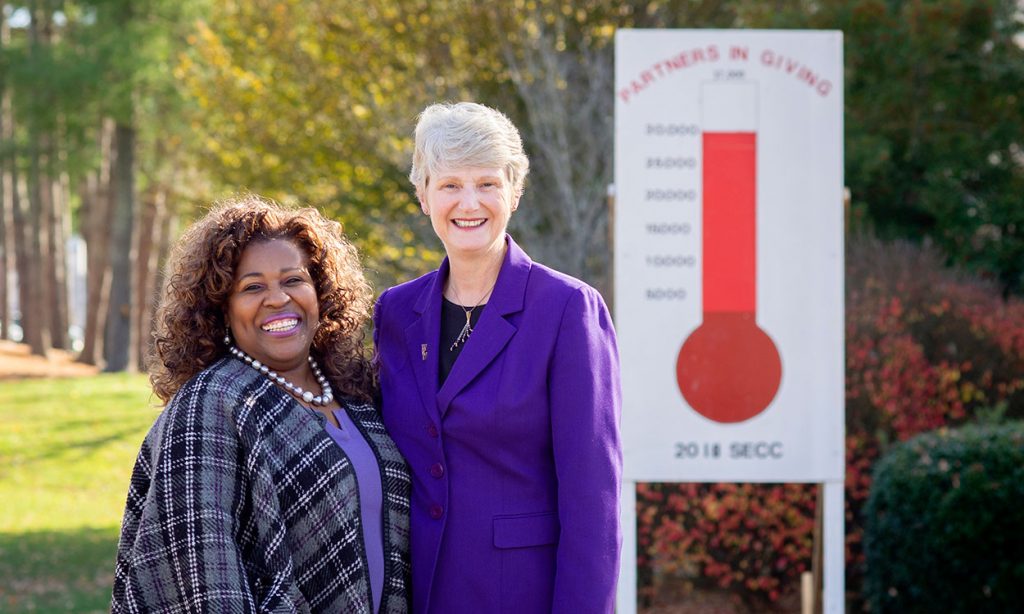 Jane Adams-Dunford (left), chair of this year's State Employees Combined Campaign, celebrates the success of the campaign with WCU Interim Chancellor Alison Morrison-Shetlar. The goal set for the campus community was surpassed by $5,000.

In addition to raising at least $32,000, the campaign team on campus had set a goal of increasing participation by faculty and staff, and that was accomplished, too, with participation increasing by 2 percent over last year’s 8 percent, Adams-Dunford said.

Assisting her with this year’s campaign was Donna Reynolds, Elizabeth Honbarger and Alison Krauss.

“The success of this year’s campaign required hard work by many people, starting with our team captains across campus,” Adams-Dunford said. “Our sincere appreciation goes to them for their tireless efforts to coordinate donations in their respective areas.”

“And, of course, we could not have done it without the generous contributions of faculty and staff. It has been said that ‘giving is the greatest act of grace,’ and our heartfelt thanks go to our faculty and staff who put that thought into action.”

Across the state, the SECC has provided more than $100 million in support for worthy causes since it began in 1985. Last year, more than 18,000 state employees contributed to the campaign.

No state funds are used to carry out the campaign. For additional information, visit the SECC website at www.ncsecc.org or contact Adams-Dunford at jdunford@wcu.edu. 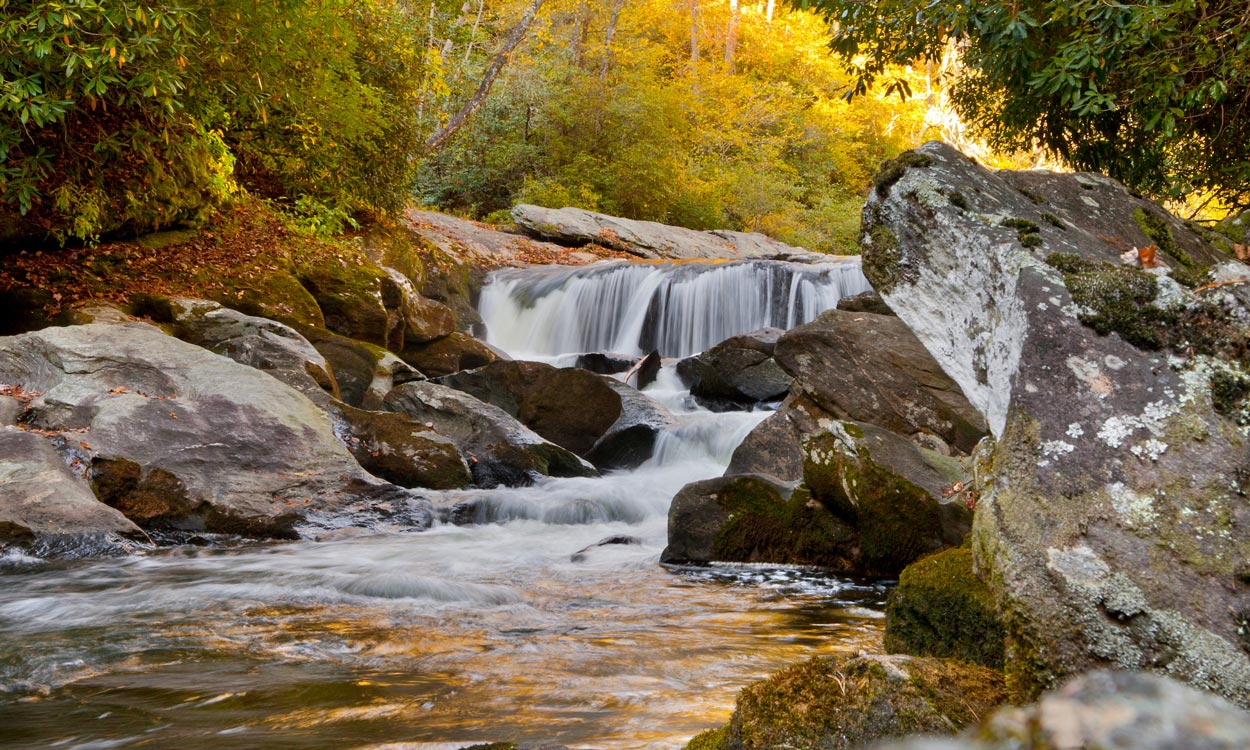 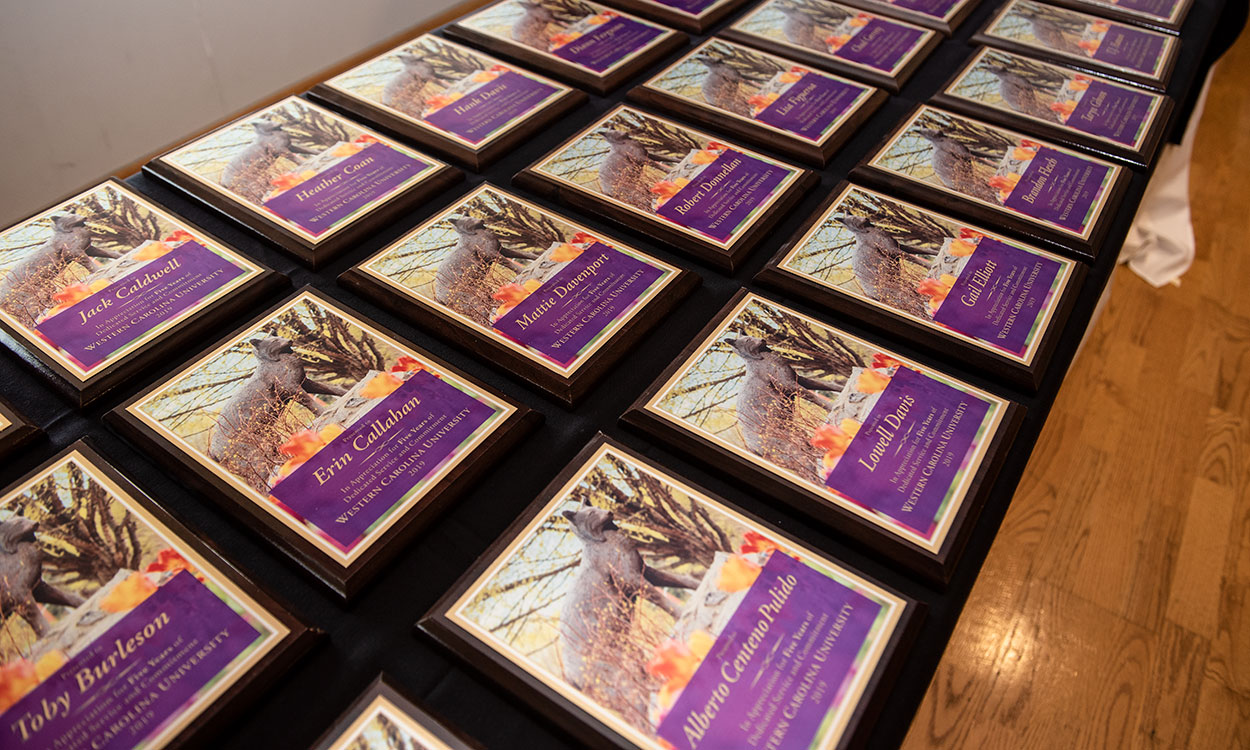