Cooper Lecture will focus on violence against indigenous women

The second annual James A. Cooper Memorial Lecture in Cherokee Studies will be held Monday, Nov. 19, at the A.K. Hinds University Center theater on the Western Carolina University campus and again Tuesday, Nov. 20, at the Museum of the Cherokee Indian in Cherokee.

Both lectures begin at 6:30 p.m. and are free and open to the public. 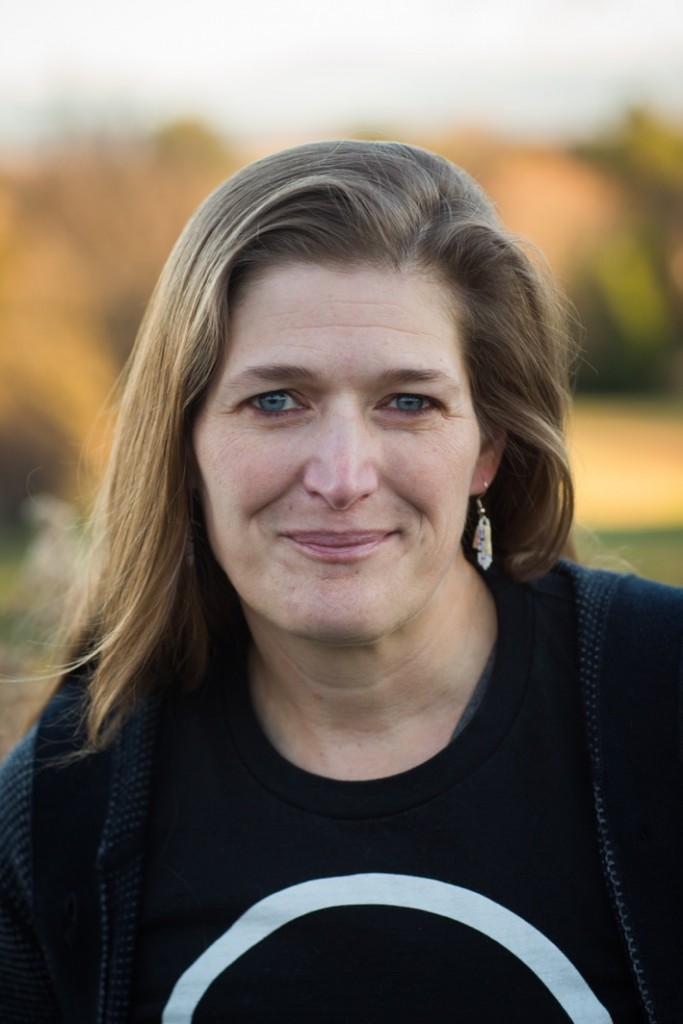 This year’s guest speaker is Julie Reed, an associate professor of Native American and American history at the University of Tennessee Knoxville. Her topic will be “Nameless Indian Women: Violence, Cherokee Women and the Long Removal Era.”

Reed, a citizen of the Cherokee Nation, is the author of “Serving the Nation: Cherokee Sovereignty and Social Welfare,” which examines the shift by Cherokee people from a holistic system of care to the rise of nationally administered social services. Her next project, tentatively titled “The Means of Education Shall Forever Be Encouraged in this Nation: An American and Cherokee Educational History,” will include a book and examines Cherokee educational history.

The lecture series honors James A. “Jimmy” Cooper (1929-2016), an enrolled member of the Eastern Band of Cherokee Indians who served on the WCU Board of Trustees. He was active with many community causes and organizations, including the Museum of the Cherokee Indian, and was a founding member of the Cherokee Historical Association. He also was instrumental in the establishment of the Sequoyah Distinguished Professorship in Cherokee Studies at WCU in 2003.

The lectures are sponsored by WCU’s College of Arts and Sciences and Cherokee Studies Program, and the Museum of the Cherokee Indian and the Qualla Boundary Historical Society. For more information, contact Brett Riggs, WCU’s Sequoyah Distinguished Professor of Cherokee Studies, at bhriggs@wcu.edu or 828-227-2443. 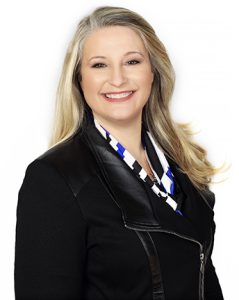 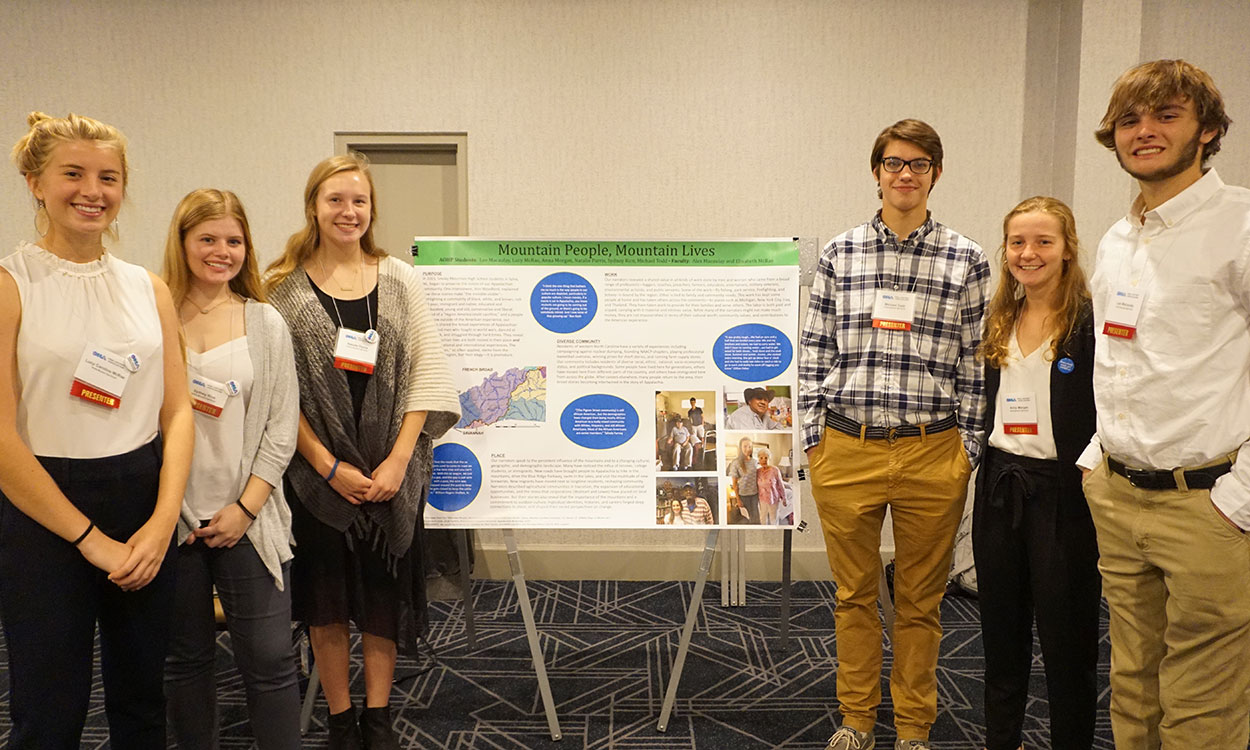