The event will be held from 5 to 6:15 p.m. in the A.K. Hinds University Center Grandroom. The event is free and open to the public.

Langone was one of the business partners who established Home Depot, the home and garden improvement company. In the years since, the billionaire and his wife have made major philanthropic donations to universities, medical schools, hospitals and children groups. He is a frequent guest commentator on financial TV shows. 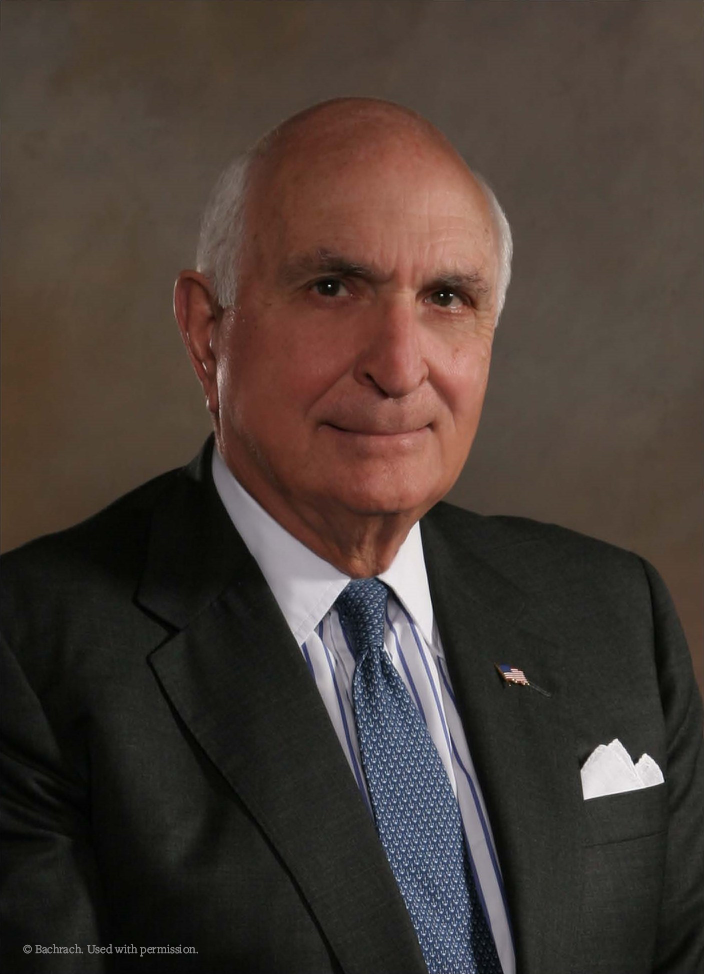 “It will be a fireside chat kind of thing,” Edward Lopez, WCU professor of economics and BB&T Distinguished Professor of Capitalism, said of the event. “I’ll be the interviewer, and we’ll focus mostly on his story, his philanthropy and his positive message of hope, opportunity and the system of economic freedom.”

Langone is the author of “I Love Capitalism: An American Story,” a book the Wall Street Journal described as part memoir and part free-market manifesto. The book was published in May and listed on The New York Times bestseller list by June.

Langone has said he was inspired to write the book after seeing young people supporting Bernie Sanders in the 2016 presidential campaign and an embrace of democratic socialism. He wanted to “defend the American Dream” and express his views on how to obtain it. “The thing I can’t say and never will say is that I’m self-made,” Langone writes in his book. He describes how hard work, good luck and a willingness to help other people can combine to make success possible.

Langone was born to Italian-American working class parents in Roslyn Heights, New York. His career in finance began as a salesman, matching business ideas with financiers. In 1974, he started his own investment firm and in 1979 helped launch Home Depot. By 1989, Home Depot was the nation’s largest home improvement store and today has more than 400,000 employees.

The new Distinguished Lecture Series is designed to engage the campus and community in dialogue on national issues, with perspectives from leading figures in education, arts and music, politics, business and economics. The series is co-sponsored by WCU’s Division of Academic Affairs and Center for the Study of Free Enterprise.

“We’re excited to host Mr. Langone for this installment of the Distinguished Lecture Series,” Lopez said. “Mr. Langone has a long history of philanthropy and I’m confident his positive message of hope and opportunity through economic freedom will resonate with an audience at WCU. The Center for the Study of Free Enterprise is very proud to be able to help bring Mr. Langone and the rest of the distinguished lecturers to the students, faculty and community at WCU.”

For more information and to register for this event, visit langone.wcu.edu. 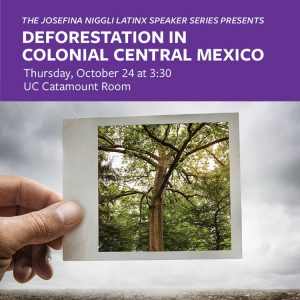