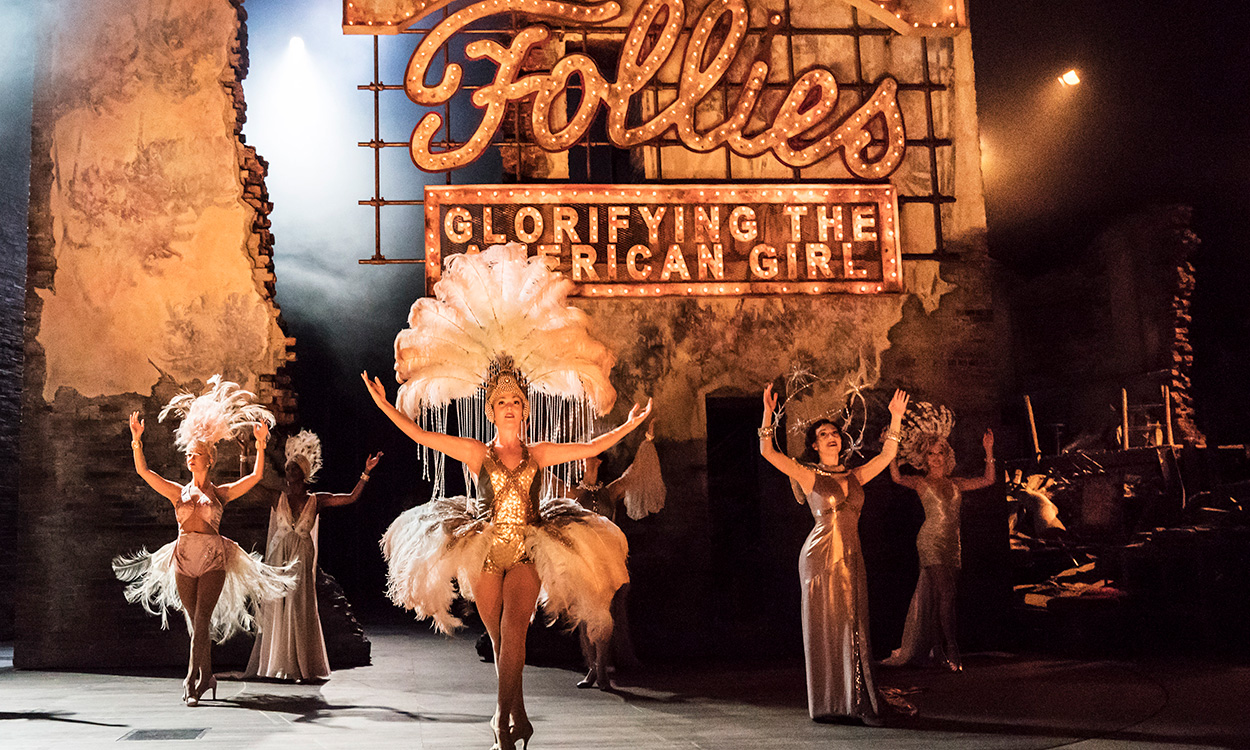 The musical, an encore screening from the National Theatre in London, will be shown on the big screen in the Bardo Art Center’s performance hall.

“Follies,” a classic but rarely performed musical, has won Academy, Tony, Grammy and Olivier awards. The performance captures the golden age of music halls and revues. It stars actress Imelda Staunton, who is known for her role as Professor Umbridge in the Harry Potter movie series.

To purchase tickets for “Follies” or for more information about the Sunday Cinema Series, call 828-227-2787 or visit arts.wcu.edu/cinema.