The quest to find Western Carolina University’s next chancellor is back in high gear after the committee leading the search for a successor to the late David O. Belcher approved minor modifications to an existing leadership statement, tweaked language to advertise the position and formalized the timeline for the search process.

Search committee co-chairs Patricia Kaemmerling and Bryant Kinney also urged their fellow committee colleagues to ask members of the campus community to think seriously about submitting nominations for the chancellorship.

“Internal candidates are not only welcomed but are encouraged,” Kinney said. “We want to see candidates coming from other leadership positions at WCU and from other institutions in the University of North Carolina System, as well as nontraditional candidates from business and industry.”

The action and discussion took place at the committee’s meeting Monday, Oct. 22, the second gathering of the group since the announcement in July that the finalist selected by UNC President Margaret Spellings for WCU’s position had withdrawn from consideration, putting the search process on a temporary hold.

“We encourage active participation by folks on campus and in the community in this process,” said Martin Baker of the executive search firm Buffkin-Baker, which is assisting with the national search. “We are asking them to give serious consideration to women and men that they think would be strong candidates for our position.”

Kaemmerling reminded the committee that nominating someone as a potential candidate for the chancellor’s position is not an arduous process. “Simply contact the folks at Buffkin-Baker and give them the person’s name,” she said. “The search firm will take it from there. It doesn’t require writing a lengthy nomination letter.”

Slight modifications to the leadership statement – a lengthy document that serves as a position description and explains the characteristics being sought in WCU’s next chancellor – became necessary to provide updated data on student enrollment, faculty and staff employment, student/faculty ratio and similar facts that have changed since the statement was first drafted last March.

The leadership statement was developed following eight public forums hosted by the search committee last February, with sessions held on the Cullowhee campus and in Asheville and Cherokee for WCU’s faculty, staff, students and alumni, and community members.

The committee is now awaiting approval of the updated leadership statement by Spellings, which is expected later this week. After that approval, the Buffkin-Baker search firm will proceed with placing advertising in national higher education, leadership and business publications and seeking nominations and applications.

The committee also set a deadline of Jan. 4, 2019, for applications and nominations for chancellor. Using a process nearly identical to the first phase of the search, the committee will begin reviewing candidate materials and select a to-be-determined number of candidates to participate in off-campus interviews during late January and early February.

Following those interviews, the committee will narrow the field to several candidates to bring to campus for visits in mid-February with selected students, faculty, staff, administrators, alumni and community members. The committee will work to have the same people who participated in the first phase of campus visits involved in the next round. Participants in those sessions are required to sign nondisclosure agreements to protect candidate confidentiality.

Following her evaluation of the candidates, Spellings will then recommend one finalist to the UNC Board of Governors for approval. The plan includes ample time for vetting of the finalists by Spellings and the Board of Governors, with a goal of having a chancellor announced by the end of the 2018-19 academic year.

Belcher, who died June 17, had been battling brain cancer since April 2016 and went on medical leave at the end of 2017. Provost Alison Morrison-Shetlar has been serving as acting (now interim) chancellor, and Carol Burton, WCU associate provost for undergraduate studies, is serving as acting provost.

Although the Board of Governors recently approved a new policy for UNC chancellor searches, the WCU search is following the former policy because that process was already underway. 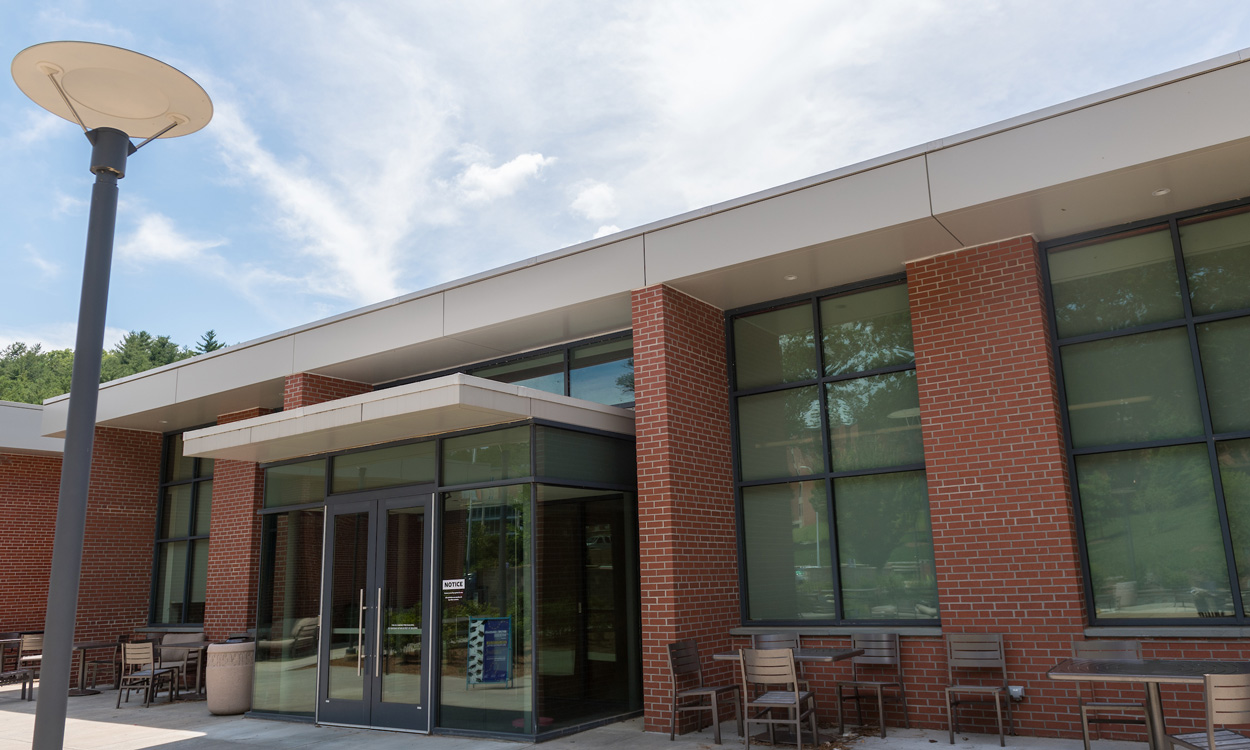