Sylva storyteller Gary Carden will perform his iconic “Blow the Tannery Whistle” on Thursday, Oct. 18, as part of the ongoing “The Way We Worked” exhibit being hosted by Western Carolina University’s Mountain Heritage Center. 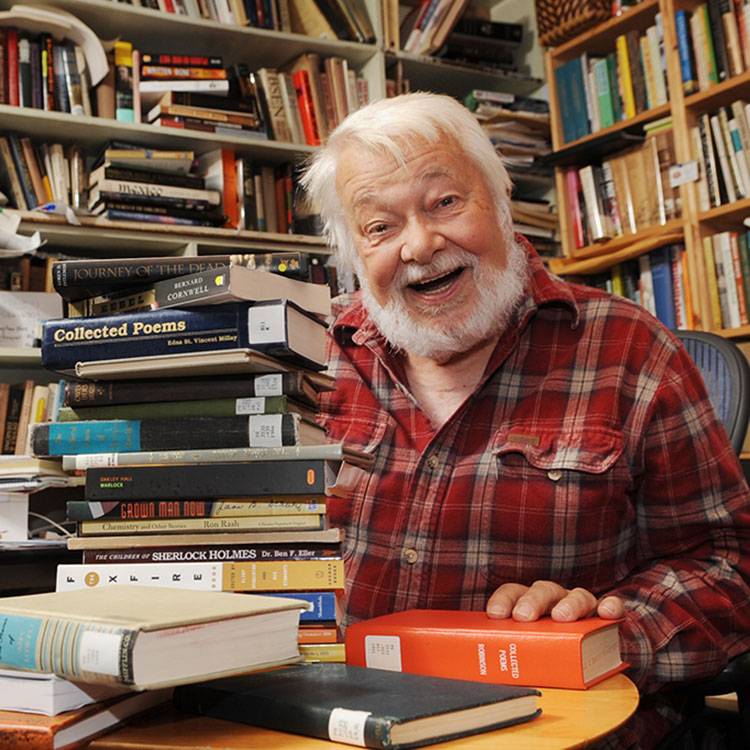 “Blow the Tannery Whistle” is a reminiscence of Carden’s boyhood in Sylva, living in a rural community and the largest local employer, a tanning mill.

The spoken word performance will begin at 6:30 p.m. in the community room of the Jackson County Public Library, Sylva, along with six exhibits on local work stories created by WCU public history students and curated by Jessie Swigger, director of WCU’s Public History Program. Admission is free and open to the public.

The Smithsonian traveling exhibit on display at WCU through Wednesday, Nov. 7, documents late 19th- and early 20th-century jobs and labor shaped by many factors ― immigration and ethnicity, slavery and racial segregation, wage labor and technology, gender roles and class ― as well as by the American ideals of freedom and equality. To accommodate additional viewing, the Mountain Heritage Center will open for three Saturdays with special hours from noon to 4 p.m. on Oct. 13, Oct. 27 and Nov. 3.

“The Way We Worked” exhibit has been made possible at WCU by the North Carolina Humanities Council, a statewide nonprofit and affiliate of the National Endowment for the Humanities. “The Way We Worked,” an exhibition created by the National Archives, is part of Museum on Main Street, a collaboration between the Smithsonian Institution and state humanities councils nationwide. Support for Museum on Main Street has been provided by the U.S. Congress.

Special tours with a curriculum-based program will be available for K-12 school groups planning to visit the exhibit. For more information, go to mhc.wcu.edu or call 828-227-7129. 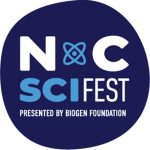