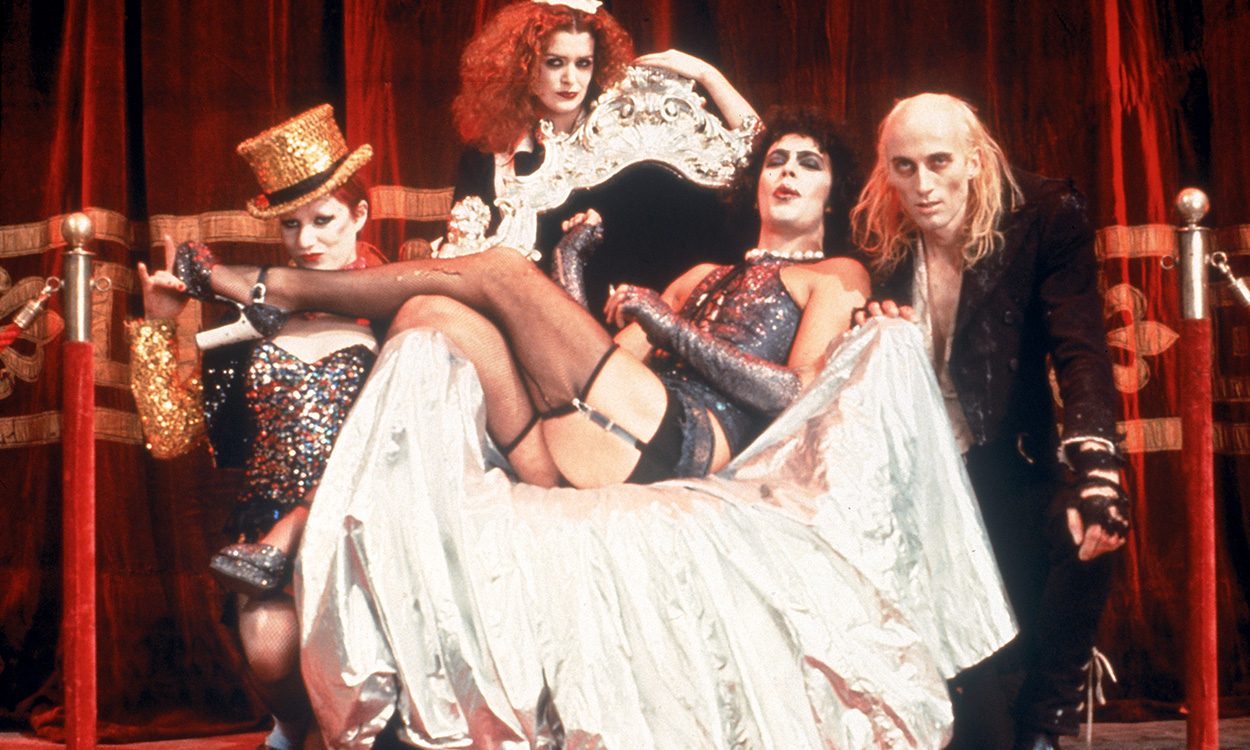 The film will be shown on the big screen in the performance hall with a WCU student shadow cast that invites audience interaction.

“The Rocky Horror Picture Show” is a rock n’ roll science fiction horror satire. The on-stage student shadow cast mirrors the on-screen performance, lip-syncs with the songs and gives the audience actors to interact with. 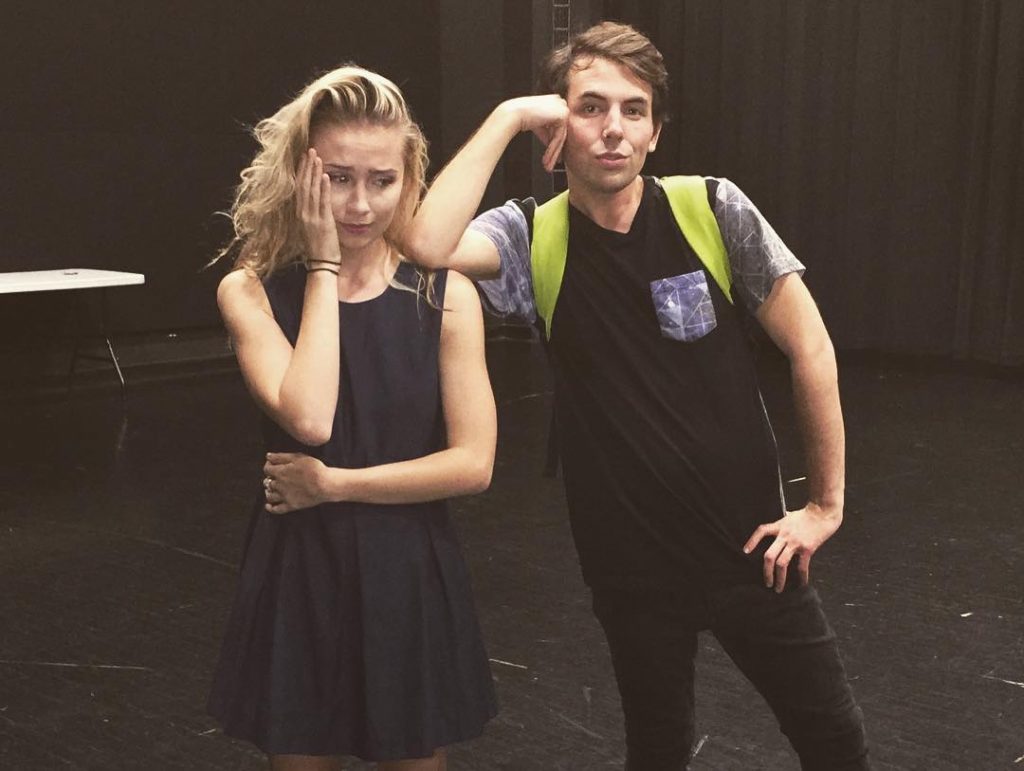 The cast is made up of a diverse group of WCU students, including four from the Office of International Programs and Services (one each from Jamaica, France, Spain and Japan). Shadow cast student director Casey Jowers, who also serves as the Bardo Art Center’s arts ambassador, was instrumental in making sure the cast is diverse.

“WCU is a growing, diverse community made up of many different backgrounds and ethnicities,” Jowers said. “The international program at WCU is full of opportunity and we wanted to showcase that in an exciting, innovative way.”

Costumes are welcome and goodie bags will be available for purchase at the door. Tickets are $5 for students, $10 for WCU faculty and staff and seniors 65 and older, and $15 for the general public. All seating is general admission.

To purchase tickets or for more information, visit arts.wcu.edu/rocky. 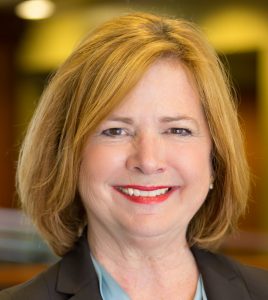 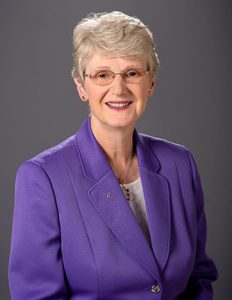