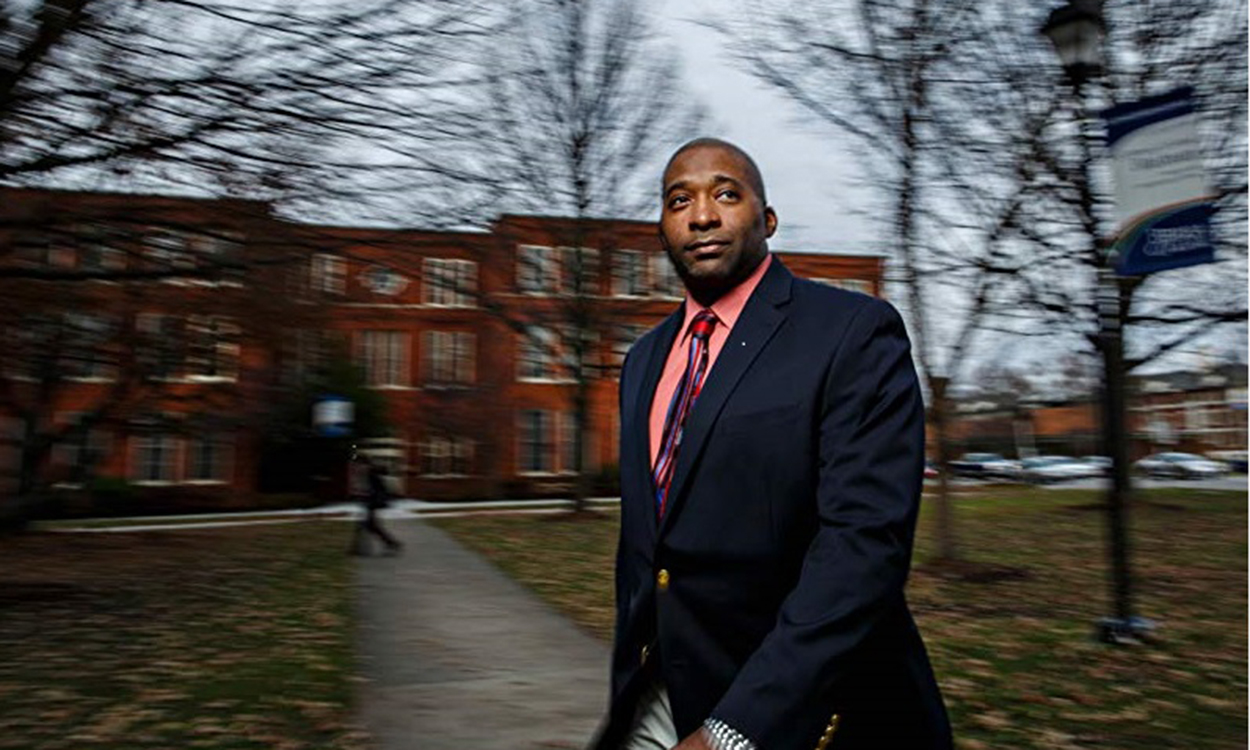 Hasan Davis says he is proof positive that great things can happen when adults champion for youth.

On Wednesday, Oct. 24, Davis will tell his life story of a troubled youth who overcame obstacles to become commissioner of the Kentucky Department of Juvenile Justice in a 6 p.m. presentation Blue Ridge conference room. The program is part of WCU’s Cultural Awareness and Sensitivity Education conversation sessions.

“I grew up dealing with a lot of intersecting challenges,” said Davis, who was first arrested at 11 and later expelled from high school. “Being dyslexic and having attention-deficit/hyperactivity disorder made school a challenge. When my parents divorced, my mother, my siblings and I moved often. I attended five different elementary schools. I lived in probably 13 different homes before the age of 13. This became the backdrop of my childhood ― first experiences with poverty and then, eventually, delinquency.”

On Thursday, Oct. 25, Davis will portray York, a slave who was a part of the Lewis and Clark Expedition, in a one-man play at 7:30 p.m. in the A.K. Hinds University Center theater. Often referred to by Clark as his “man servant,” York proved himself a valued member of the explorers on the 1804 to 1806 expedition into the west.

“Like many African-Americans, then and now, gaining recognition for their works and deeds is often overlooked,” Davis said. “My presentation of York will be a first-person reflection, and the period correct costume and storytelling will draw the audience into ‘a journey of discovery’ like they have never experienced. The triumph and the tragedy, the pride and the pain of being a part of, but separate from, what some would argue was the greatest American expedition ever mounted.”

Following the performance Davis will hold a question-and-answer session, first answering questions in character as York and them taking questions as himself.

“The message that I want to send to the Western Carolina University students is one of courage and persistence,” he said. “We are absolutely in the middle of defining moments as a nation, and it is going take courage and, more importantly, hope ― a genuine belief that tomorrow can be better and a commitment to actions today that will move us toward that better tomorrow. I see my story as a story of transformation through tragedy and triumph. Challenges overcome, failures redeemed and sometimes just surviving until your efforts bring you to that place of thriving.”

Davis said that when he speaks to young people he wants to inspire them to seek their greatest selves. “We need to recognize that in America our greatest strides towards a more perfect union have come when we have stood tall beside others who didn’t necessarily look, think, love or live like us,” he said. “We conquered the most consequential moments that challenged our young nation with diverse voices, bodies and courage.”

Davis is the author of “Written Off,” an autobiographical look at poverty, the educational system and criminal justice, and co-author of the forthcoming “The Journey of York: The Unsung Hero of the Lewis and Clark Expedition.”

“Mr. Davis has the amazing ability to bring history to life,” said Dana Murray Patterson, director of WCU’s Department of Intercultural Affairs. “Using his gift for storytelling and an amazing knack for history, he will share stories of two American men who society had counted out. Silenced as insignificant, discarded as irrelevant and relegated to secondary citizens, he brings both perspectives squarely into focus and places them well within the ongoing conversation that we at WCU are embarking on to ‘Define America.’ I believe that each of these events will bring opportunities to explore the value of individual stories in the culmination of our theme.”

Patterson said whether people view one or both presentations, it will prompt contemplation and some crucial questions about society. “Who decides what stories are worthy of voice and which stories will be neglected and left on the cutting room floor? In an intellectual community, critical thinking, or the art of dismantling truth just to reconstruct it again, is critical to the development of global citizens in an increasingly diverse and interconnected world,” she said. “I look forward to the questions his portrayal will evoke and the stories of others that may be inspired as a result.”

To register for the CASE session, students, faculty and staff should go to ica.wcu.edu. Davis will be available for classroom visits Oct. 24-25 from 9 a.m. to 4 p.m. by contacting Karin Kimenker at kkimenker@wcu.edu or 828-227-2276. 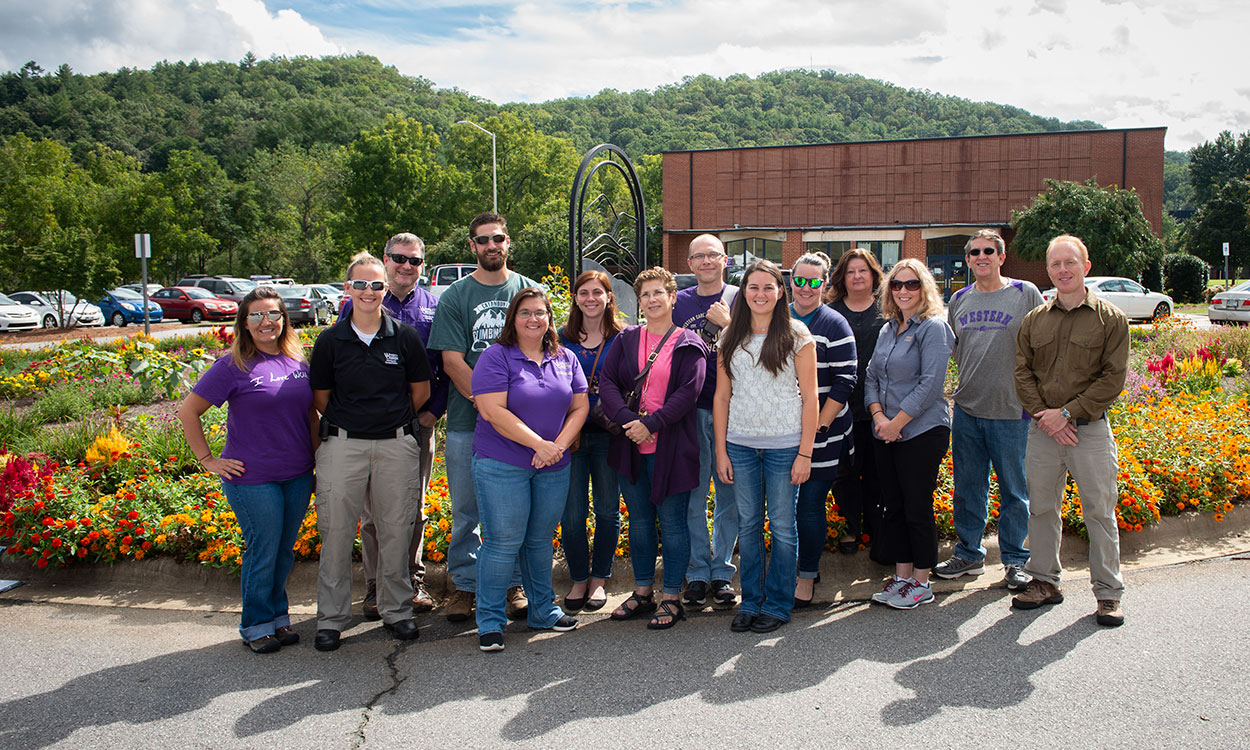 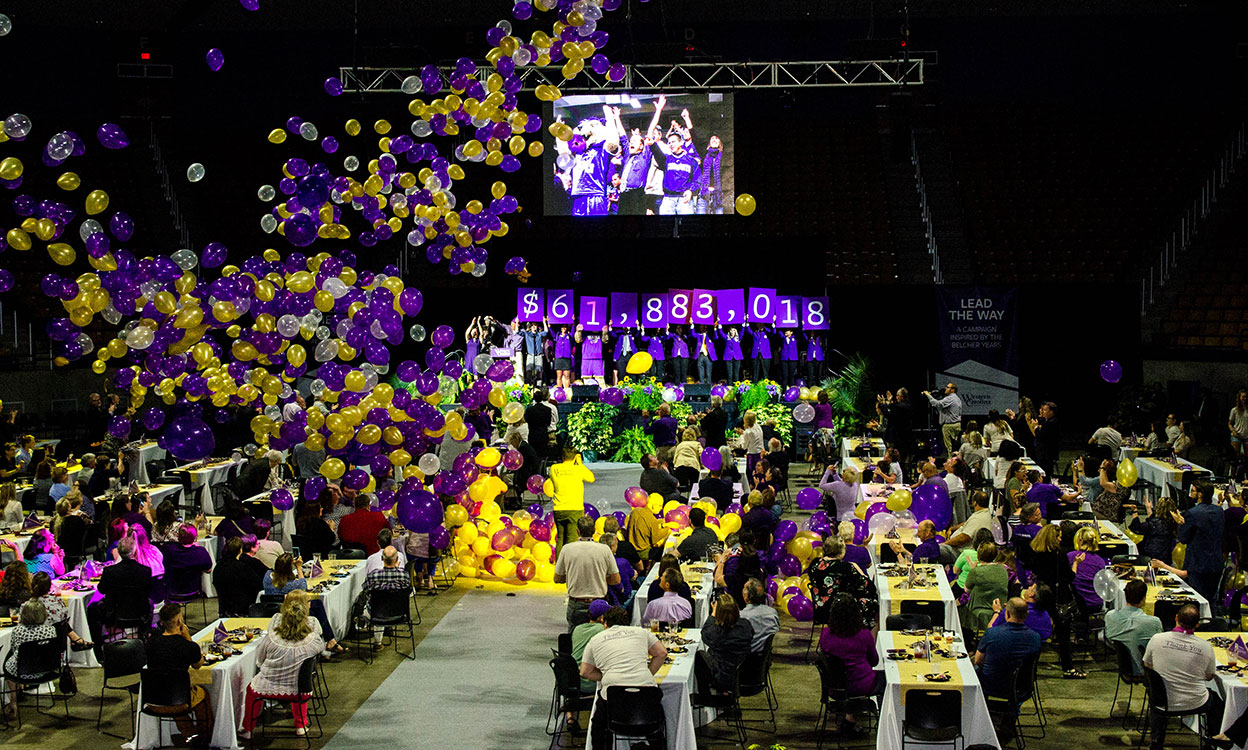