While vacationing at Hilton Head Island, South Carolina, this summer, Carol Barnao came across a TNT promotion for a T-shirt design contest for the network’s popular crime drama “Animal Kingdom,” which happens to be one of her favorite television shows.

So the graphic designer in Western Carolina University's Division of Student Affairs decided to whip something up real quick and send it in. Barnao recently found out she is the grand prize winner.

“I was really excited,” she said. “I’m used to designing all kinds of different stuff for college kids, T-shirts included. I just submitted it, and I was surprised to see a couple of weeks later I was in the top four. TNT was sharing it on all of their social platforms like Facebook, Twitter and Instagram, and trying to do a plug for their current season of ‘Animal Kingdom.’ ” 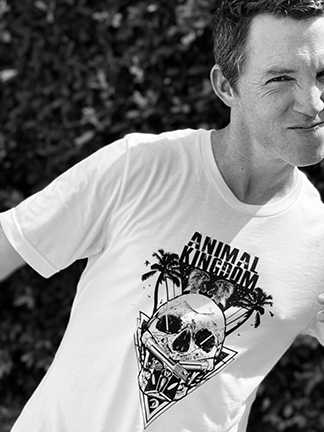 Barnao said she had to remember what her Twitter password was so she could share the tweets. When she found out she won, her favorite actor in the show, Shawn Hatosy, whose character is “Pope,” tweeted her congratulations.

“That was pretty cool,” Barnao said. “He was wearing the shirt in an Instagram post that has over 7,000 likes now. That’s exciting, since I probably don’t have even 100 friends on Instagram.”

Barnao said she did a black-and-white design with a skull in the middle to look like a tattoo, in reference to the show’s introductory scene. The skull represents the character, “Baz,” who died this past season. Two guns are over the skull’s mouth representing the suspense in this season over the mystery of who killed Baz.

At the top are a pair of lion heads symbolizing the family members in the show going head-to-head. The surfer at the bottom is the grandson and the palm trees symbolize the show taking place at a beach.

Barnao said “Animal Kingdom” became her and her husband’s go-to Tuesday night show once they put their children, ages 3 and 6, to bed.

“I like the suspense,” Barnao said. “I like the beautiful people and the drama that is not in my real world, so it’s fun to watch.” 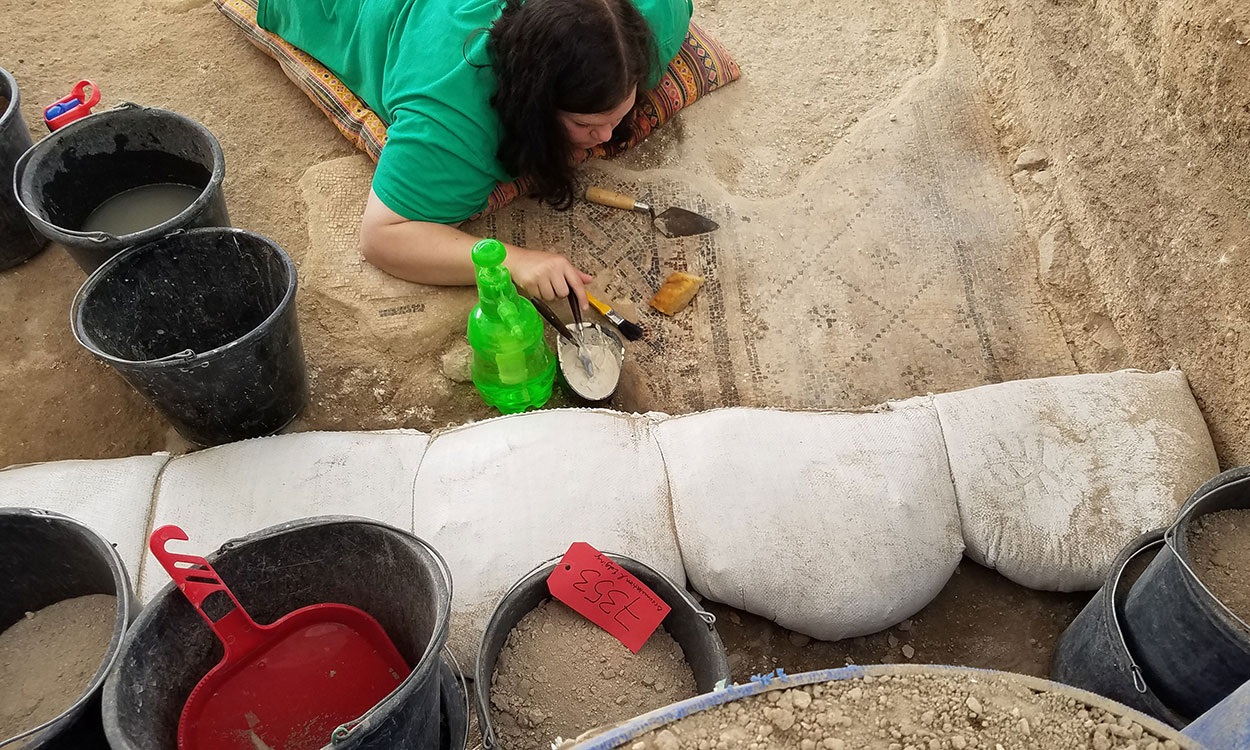