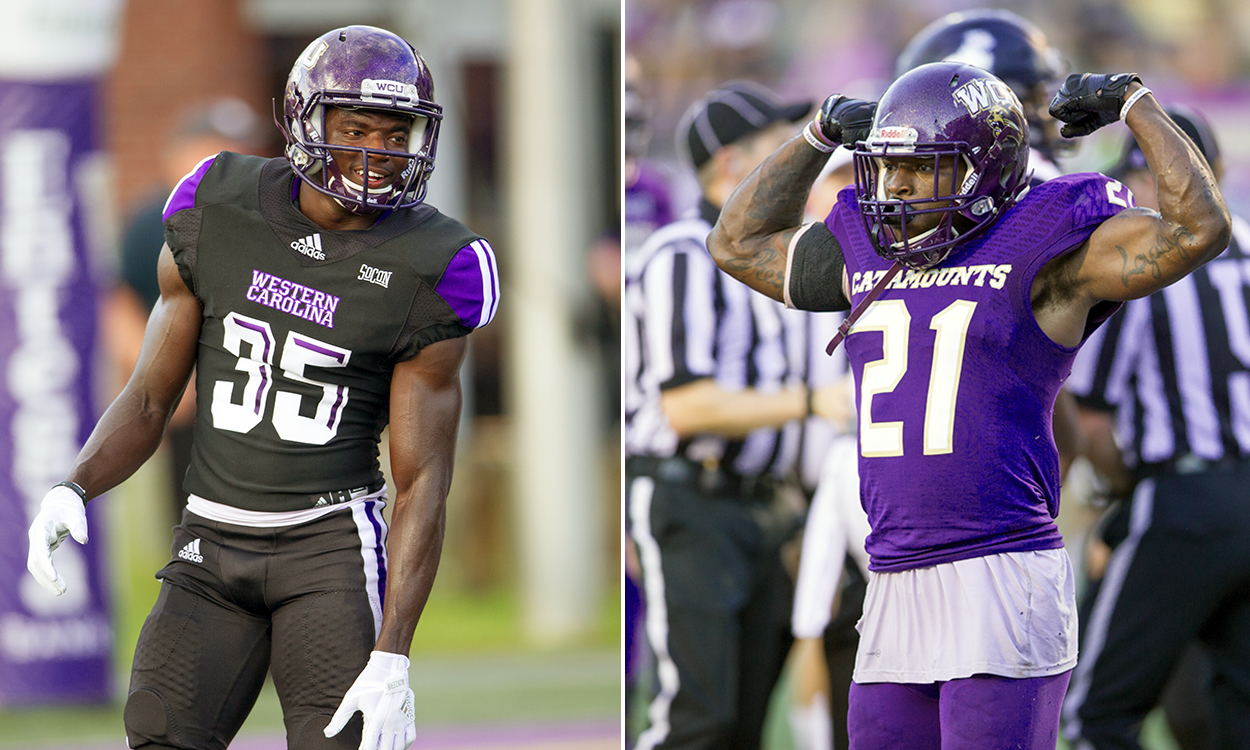 Former Catamounts Keion Crossen (left) and Detrez Newsome found their way onto NFL rosters. Crossen will suit up for the New England Patriots while Newsome is a member of the L.A. Chargers.

When Keion Crossen and Detrez Newsome chose to come to Western Carolina University to play football, it wasn’t because they thought Cullowhee was going to be the fast track to the NFL. After all, the last time a Catamount was selected in the NFL draft was 1994.

They chose to be Catamounts because they saw in WCU a football program that would embrace their dreams to play professionally, that would push them to grow as students and as athletes, and that would ultimately prepare them for the work ethic demanded by professional sports.

On Saturday, Sept. 1, Crossen, a seventh-round draft pick of the New England Patriots, learned he was a member of the team’s 53-man roster. That same afternoon, Newsome, a free agent signee of the Los Angeles Chargers, also landed a spot on the team’s roster.

For both players, WCU football coach Mark Speir said it was their willingness to put in the work both on the field and in the classroom that made them great.

“Both players were very grateful and humble individuals,” Speir said. “They were always appreciative of the opportunities that Western Carolina University gave them and never took it for granted. They both had plenty of reasons to fail and everyone would have justified why they could have failed, but both of them realized their opportunities and refused to fail. I am so proud and happy for both of them. WCU provided them the path of having a championship experience, and both men took advantage of every opportunity that WCU put before them. They are an example to us all of what can be achieved with hard-work, persistence, focus and that Catamount Spirit.”

For Crossen, whether it was being an unheralded player coming out of Garysburg or trying to get drafted and make a pro football roster out of WCU, he has always been seen as a diamond in the rough. But Crossen also has shown that, with a strong work ethic, determination, dedication and an unwavering faith, he can be great.

As a seventh-round draft pick, Crossen not only defied the odds of earning a spot on the team despite the Patriots having a crowded defensive backfield in training camp, but he also overcame a horrendous performance in the team’s second preseason game against the world champion Philadelphia Eagles.

In that game, Crossen was flagged for two pass interference calls and a holding penalty. It was not exactly the way you want to try to impress legendary coach Bill Belichick. But it was his grit and determination that led to him bouncing back with strong performances in the team’s final two preseason games.

NFL teams had until 4 p.m. Saturday to set their 53-man rosters. When Crossen didn’t get the dreaded call from the office informing him he was cut, he celebrated at 4:01. By 4:02, he was preparing for this Sunday’s season opener against Houston.

“Hard work, dedication, being persistent and, God deserves the glory. That’s what I lean on the most,” Crossen said to reporters when asked how he got from WCU to the Patriots roster.

Newsome, on the other hand, was undrafted after finishing his career at WCU second in career rushing yards (3,728) and career rushing touchdowns (37). He signed a free agent contract with the Chargers, and from the moment he stepped onto the practice field he turned heads.

Once the preseason began, Newsome, from Raeford, took advantage of seventh-round pick Justin Jackson, another running back trying to land a spot, missing three games with a hamstring injury. That extra playing time helped Newsome lead the Chargers in rushing with 42 carries for 150 yards and a pair of touchdowns, both of which were capped with impressive celebratory backflips.

Both Crossen and Newsome have good reason to be doing backflips today. Their persistence has paid off, landing them a professional career that will change their lives. 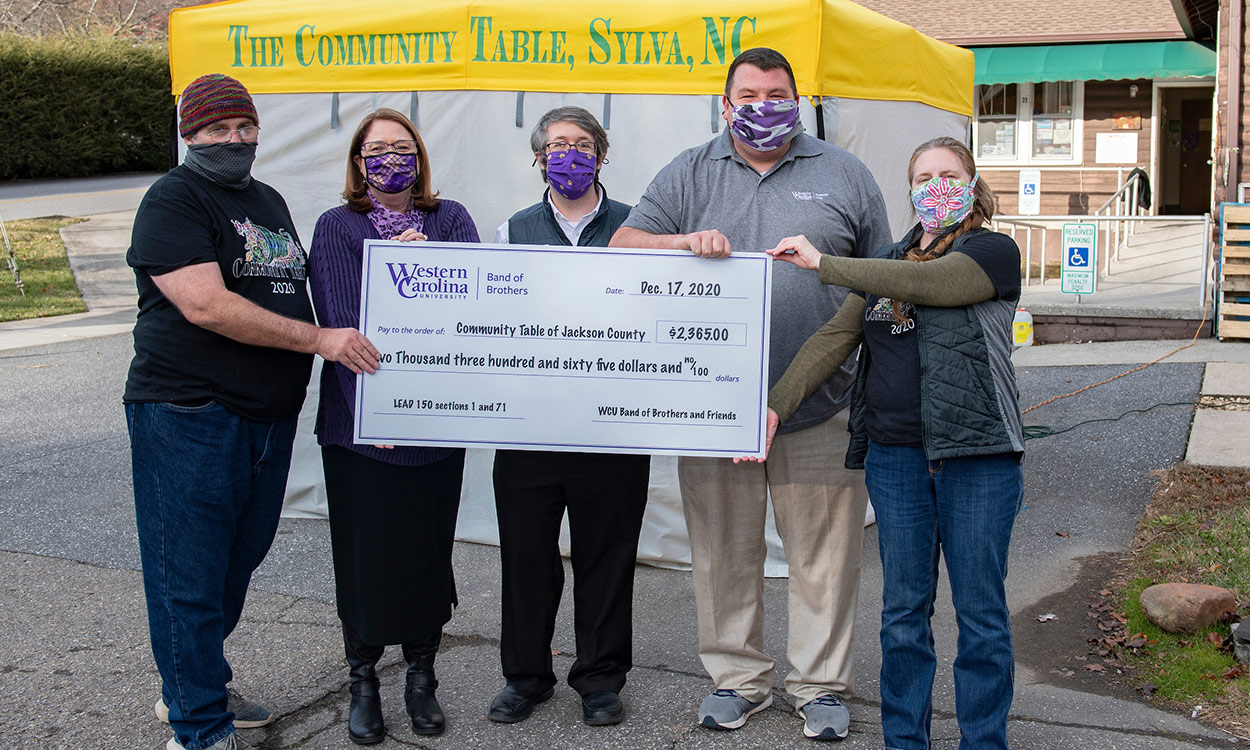