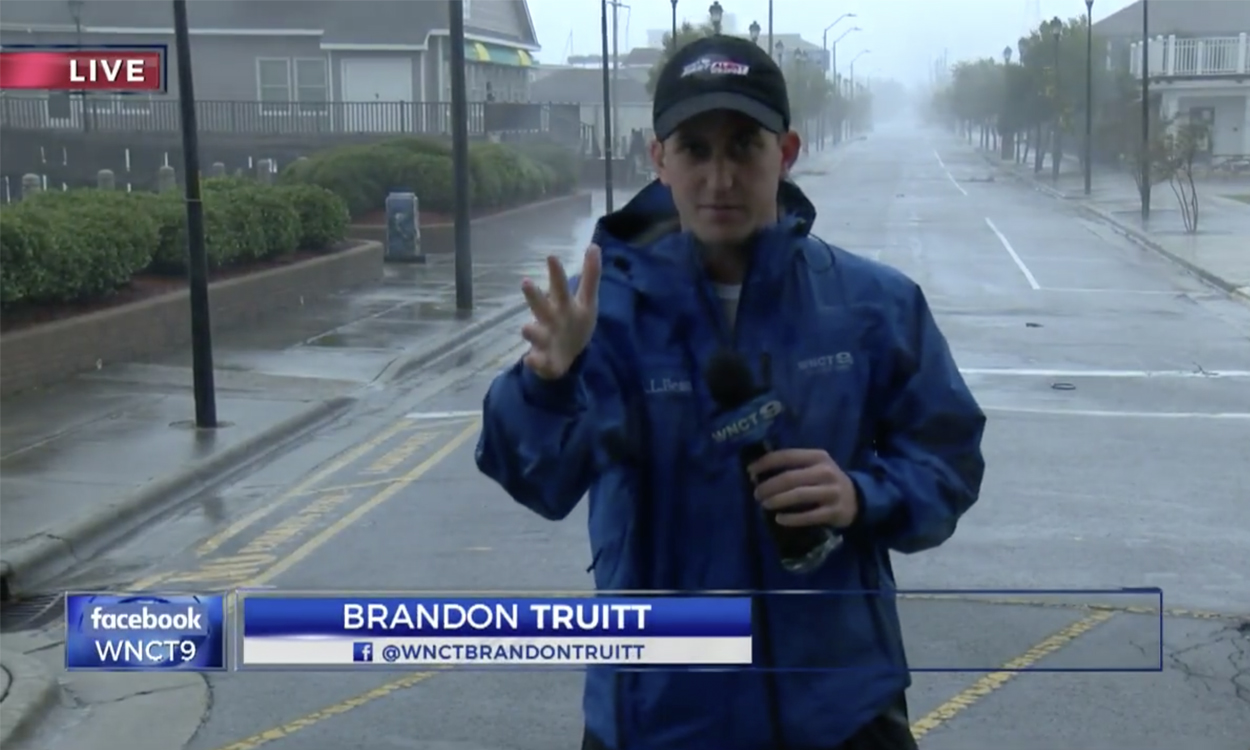 As Chad Breedlove flew over Myrtle Beach, South Carolina, following the aftermath of Hurricane Florence, he got a bird’s-eye view of the destruction that was left behind.

And as a freelance cameraman for CNN, the Western Carolina University alumnus was able to share the devastation with thousands of viewers.

“You do not realize how much damage and how many homes and farms are affected until you see it from the sky,” said Breedlove, a 1993 graduate.

Breedlove is one of nine WCU alumni from the Department of Communication who covered the hurricane that hit the Carolinas. They all credited their time at WCU with preparing them for the event.

“WCU teaches you how to be versatile and adapt to anything at any time,” said 2016 graduate Connor Kick, who covered the hurricane for WNCT Channel 9 in Atlantic Beach. “Working in high-pressure situations where people are relying on you for information that can help them is a lot, but my education at WCU taught me to never lose confidence in myself.”

A lasting memory for Kick was seeing how the community came together after the storm. For 2015 graduate Janson Silvers, who covered the storm in Greensboro for WFMY Channel 2, it was watching nearly 10 inches of rain flood the streets over the weekend.

“I was covering a road that was beginning to flood, and car after car kept trying to go through the flooded waters,” Silvers said. “Several cars stalled out, and we even had to call 911 to try and help the drivers out. It was incredible to see people going past the barriers to keep people safe.”

Silvers said his time at WCU had him ready for the challenge.

“There’s a lot that you honestly just can’t learn until you do the job, but while at Western, I was able to anchor newscasts, write for the newspaper and learn how to write for the web. Not to mention, they taught me how to use a camera, which as you can guess, is pretty handy in news. All these things I use every single day as a reporter.”

John Gunter, a 2013 graduate who works as an engineer for CBS 17 in Raleigh, had an equally important role behind the scenes.

“The most memorable part of Florence for me was keeping equipment going as it was coming in and getting it repaired so the crews could have it when they went back out so that we could provide continuous coverage for our viewers,” Gunter said.

For those affected by the hurricane or anyone wanting to help others by giving, the University of North Carolina System has set up a resources page at http://northcarolina.edu/florence. 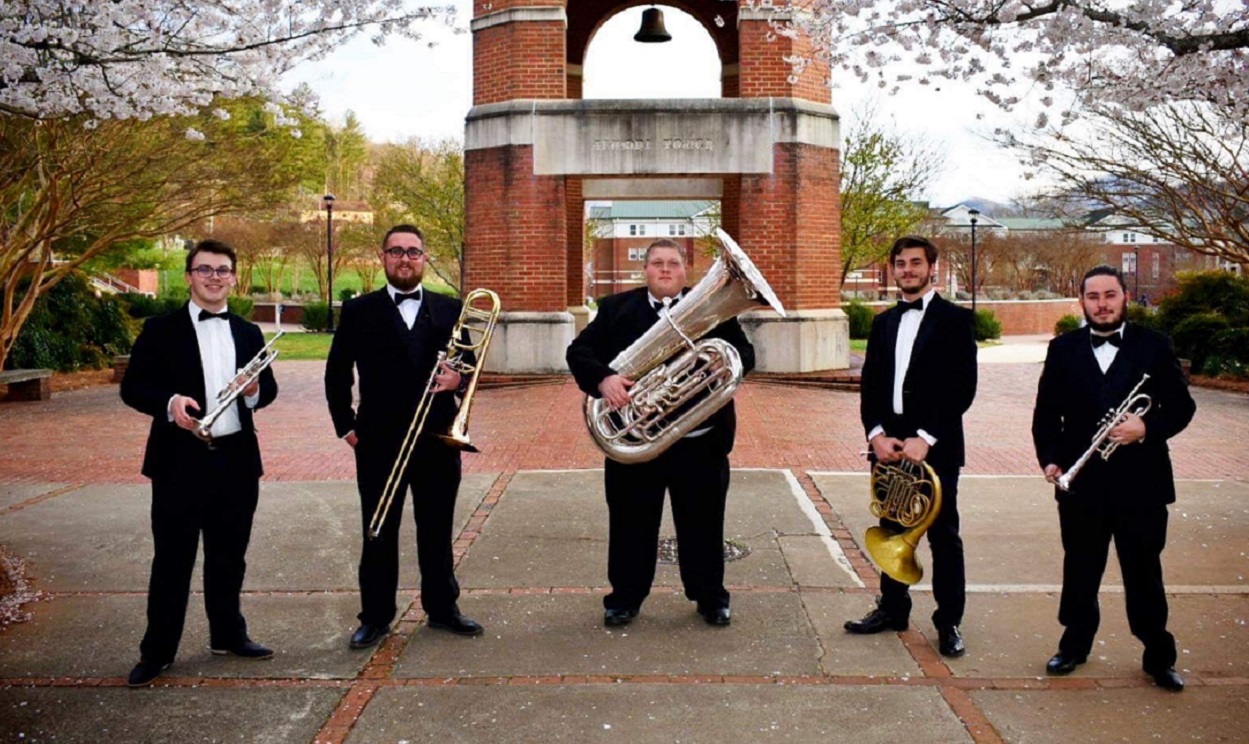 School of Music schedules student ensemble recitals in one concert

Organizational changes made in Office of University Marketing