Lots of good ideas were coming from elementary, junior high and high school students at the 2018 Western Regional Science and Engineering Fair hosted by Western Carolina University in February. Of the many stand-out projects at the annual competition, one in particular not only caught the eye of judges, but university officials as well.

Liam Tormey, a fifth-grader at nearby Cullowhee Valley School, conducted a study of Tuckaseigee River water quality at test sites above and below the Cullowhee Dam. His presentation indicated that during rainstorms, sediment coming from university property at a source point below the dam increased to levels unacceptable for trout habitat. Tormey is the son of Cheryl Waters-Tormey, head of WCU’s Department of Geosciences and Natural Resources, and Blair Tormey, a coastal research scientist with WCU’s Program for the Study of Developed Shorelines.

“You could see dirty water entering the river, right there,” Tormey said during a visit to the site, pointing to an area adjacent to a boat ramp and immediately downstream from the dam. “Some of it appeared muddier, and that runoff was coming from a gully on the hillside and into a culvert.” Faster flowing water quickly dispersed the murky water, but it was a problem in his eyes. “Not just for trout, but animals like the bald eagles we’ve seen by the river, and blue herons and an osprey,” he said. “And not just birds, but bears and raccoons and a lot of other wildlife. The river is important to them and us.”

Lauren Bishop, WCU’s chief sustainability officer, said the university was immediately interested in Tormey’s findings. “This campus does everything we can to support clean and healthy waterways in the region,” she said, noting that WCU was in compliance with both EPA regulations and the state’s riparian buffer guidelines.

Tormey’s project won him a list of honors at the science and engineering fair, including first place in the third-through fifth-grade category, the award for best biodiversity project, a special award in the geosciences category and first-place recognition from the N.C. American Water Works Association and N.C Water Environment Association, which included a $50 prize. 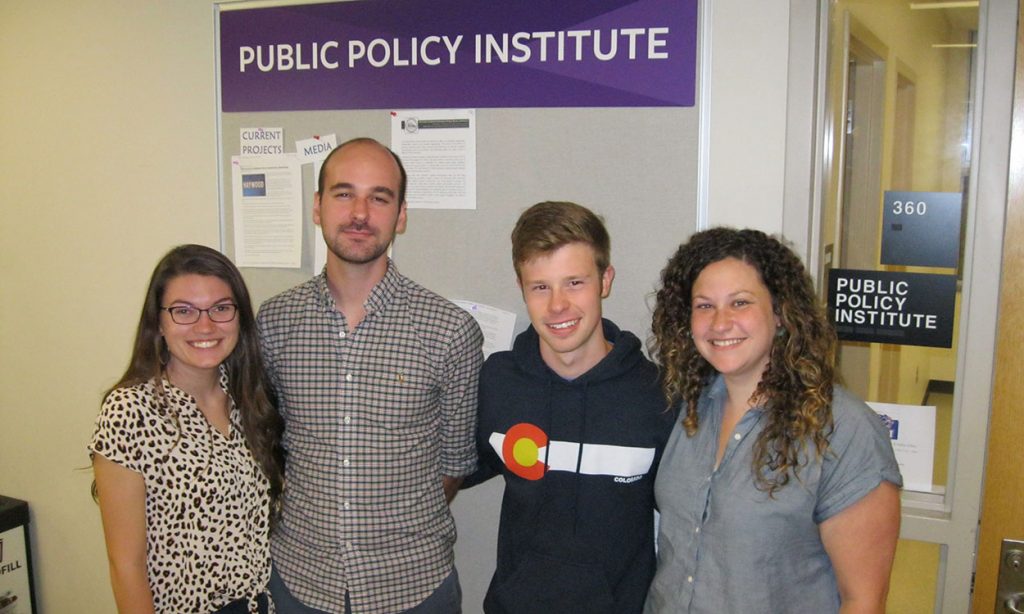 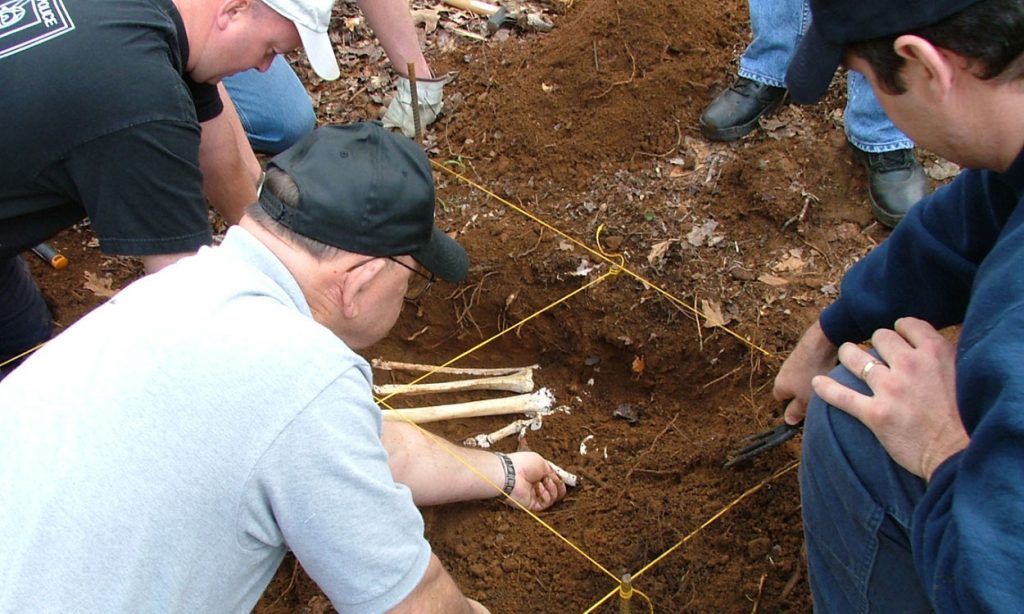