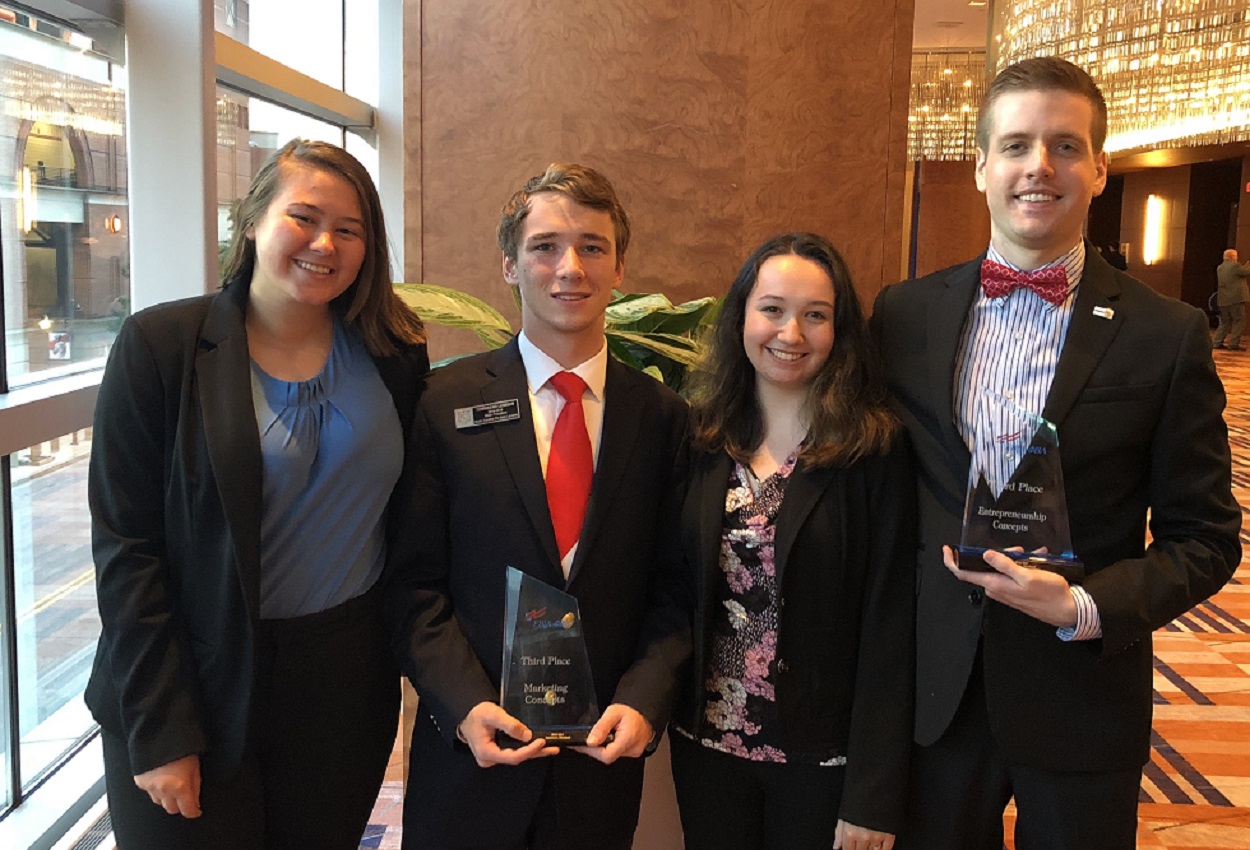 Phi Beta Lambda is a nationwide organization that develops and prepares college students to become community-minded business leaders. The organization hosts an annual national academic competition for chapter members who have placed first or second in home state competition. Holden placed third in “Entrepreneurship Concepts,” while Lenihan was third in “Marketing Concepts.” Weaver was selected to perform the national anthem during the opening ceremony.

Holden also competed in “Financial Analysis and Decision Making,” making it to the final round. “Although I didn’t place in the top 10 in this event, I will take the judges’ feedback as a professional development opportunity to better myself,” said Holden.

Financial support for attending the conference was provided by WCU’s Center for the Study of Free Enterprise.

“As an alumnus of WCU and Phi Beta Lambda, it is awesome to see the chapter from Western placing among the top students in the nation,” said McConnell. “I am so very proud of this group.”

Future Business Leaders of America-Phi Beta Lambda is the largest career student business organization in the world with more than 230,000 members, according to the organization. For more information on the WCU chapter, contact the College of Business at 828-227-7412. 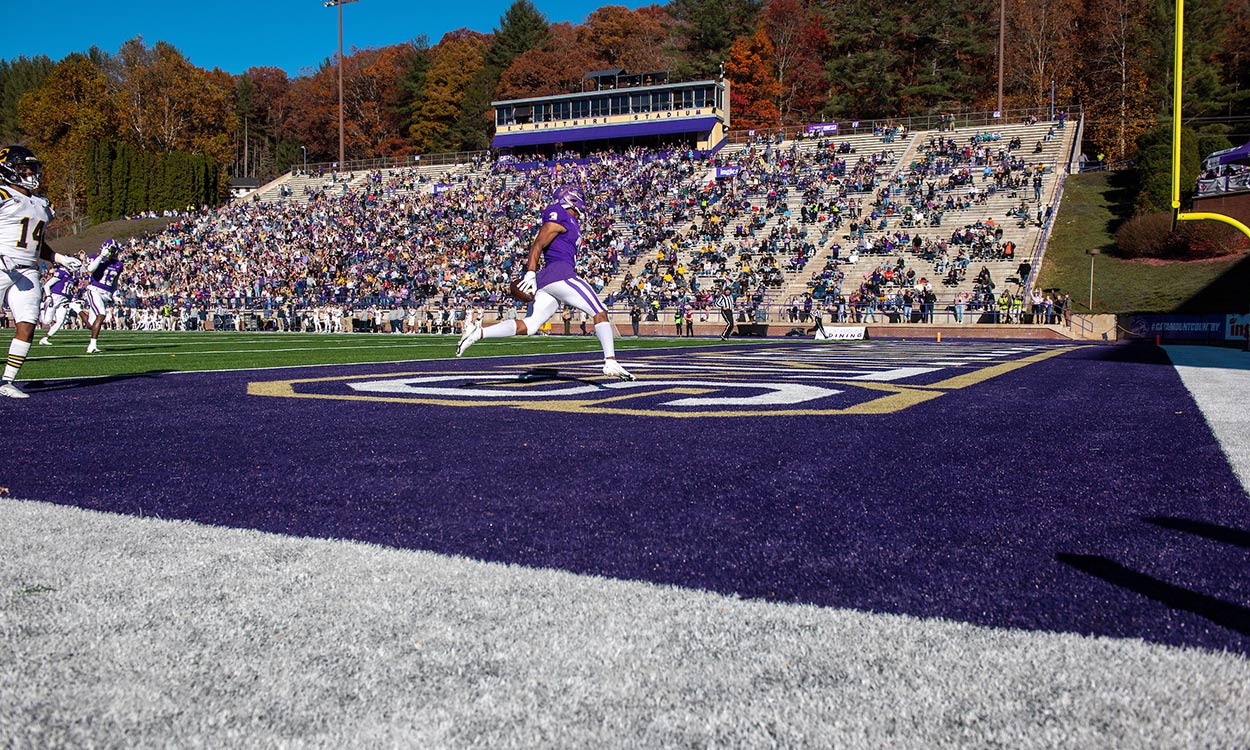 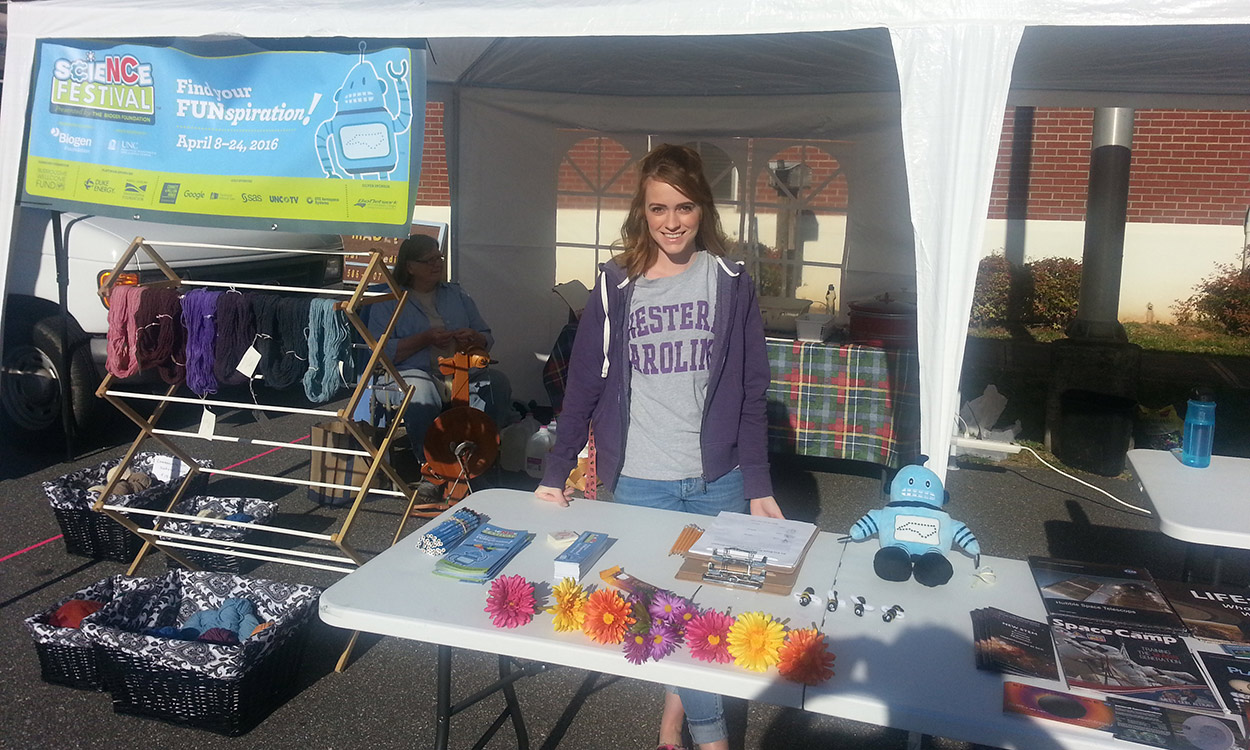