Steven D. Lillard ’96 MPA ’14, assistant chief of police at Western Carolina University since 2011, has been named director of university police and chief of police at WCU. Lillard succeeds Ernest R. Hudson Jr., who retired from the position Jan. 31 following a career in law enforcement spanning more than 30 years. Lillard had been serving as interim chief of police following Hudson’s retirement. Prior to becoming assistant chief at WCU, Lillard served in the criminal investigations unit of the Jackson County Sheriff’s Office for eight years. In that role, he was responsible for the daily operation of the investigative staff while maintaining his own caseload, particularly in the areas of computer crimes, cyberstalking, electronic harassment and sexual exploitation of minors. He also was a general crimes investigator for the Sylva Police Department from 1993 until 2003.

Bryant Barnett ’02 MBA ’04, formerly director of campus services for WCU’s Department of Residential Living, has been named the university’s executive director of residential living. In his new role, Barnett oversees residence life, operations and residential facilities. Barnett formerly served as assistant director and then associate director of operations for the department. As a student, he worked as a mailroom clerk and as a student mailroom supervisor for university housing/residential living. Barnett assumes the new job as construction on a new 400-bed residence hall, scheduled for occupancy in fall 2019, is underway on WCU’s upper campus, with another on the drawing board for opening in fall 2020 on the lower section of campus. Barnett is filling a vacancy created by a reorganization of the Division of Student Affairs, with former director Keith Corzine ’82 becoming assistant vice chancellor for campus services.

Douglas Keskula, dean of the College of Health and Human Sciences at Western Carolina University, has announced his intention to return to a faculty position within the college’s Department of Physical Therapy, effective fall semester 2019. Keskula shared the news with faculty members from the College of Health and Human Sciences on April 25, calling it “a privilege and honor to have served as the dean” since July 2013. University officials will form a committee to conduct a national search for the college’s next dean in the months ahead. 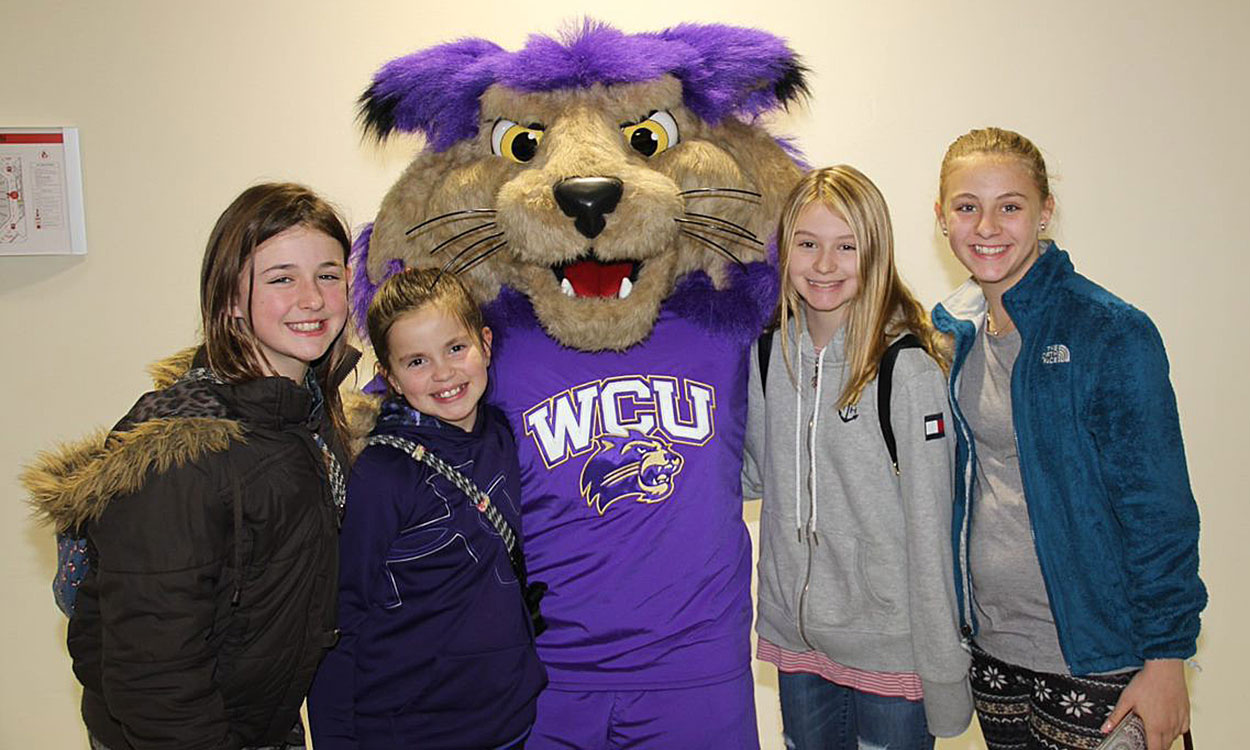