PRIDE OF THE MOUNTAINS WILL MARCH IN 2019 MACY’S PARADE

The 500-plus members of the Pride of the Mountains Marching Band will be getting back in the New York groove in November 2019 as the band makes a triumphant return to one of the nation’s most beloved holiday traditions – the Macy’s Thanksgiving Day Parade.

Representatives of the Macy’s Parade organization visited campus in April to surprise band members with news of the invitation to participate in the annual holiday event again next year. The Pride of the Mountains was previously selected to lead the parade in 2014.

“On behalf of the band selection committee, Macy’s is incredibly proud to welcome back Western Carolina University to the streets of New York City,” said Wesley Whatley, Macy’s Thanksgiving Day Parade creative producer. “David Starnes runs a program known for its artistic storytelling, big sound and highly engaging field shows. The Macy’s Parade audience has a lot to look forward to when the Pride of the Mountains Marching Band returns to our parade in 2019.”

The reappearance of the WCU unit in the parade will be an uncommon occurrence in the history of the event, Whatley said. “Bands may only reapply for the Macy’s Parade five years after appearing in our event,” he said. “In most cases, it takes much longer for a group to receive another invitation, if at all. WCU is a rare case – delivering such a special combination of artistry and big university sound that the committee couldn’t resist welcoming them back as soon as possible after the band’s five-year hiatus.”

Pride of the Mountains staff members worked hard to try to ensure that the announcement was a surprise to all student band members, a task made trickier because many of the seniors in the unit who participated in the event in 2014 may have recognized Whatley.

“We are thrilled beyond belief to represent Western Carolina University and the great state of North Carolina in the 2019 Macy’s Thanksgiving Day Parade,” said Starnes, WCU director of athletic bands. “This event is a life-changer for band students of all ages and, personally, continues to bring out the kid in me. The respect and admiration I have for this parade goes without saying, and we are deeply honored to have been selected for participation in 2019.” 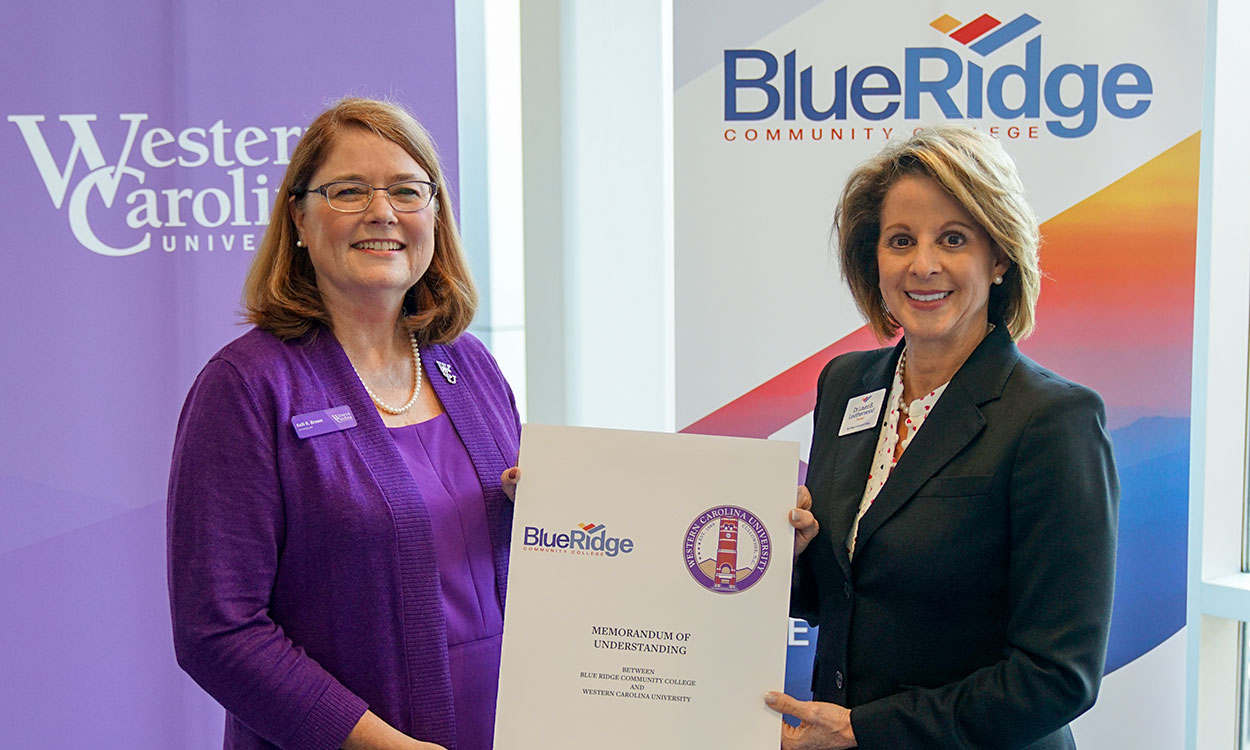