Martha Blankenship Wright ’53 of Asheville was hesitant at first when her son, J. Douglas Wright, asked her to be the featured soprano on a song he had written. “Are you sure?” she asked. She had sung professionally and was the headliner for a Charlotte-based music show, “Kitty Wright and the Southern Playboys,” after graduating from WCU, but that was some years ago. Nevertheless, her son prevailed. He is a singer-songwriter who has won top prizes from the International Music and Entertainment Association in the Christian music category. His song, “Mama’s Faith,” was so well received when released that it reached No. 1 on the Christian Radio Chart, and Martha Wright, 86, will be featured again on an album to be released later this year.

She traces her love for music to her years at Western Carolina College, as the university was known at the time. A former May Queen, she sang in the choir at Cullowhee Baptist Church, where she met her husband, B.T. Wright ’54. The couple taught in schools in Gaston, Polk and Buncombe counties during their long careers as educators. She was the business education teacher at Reynolds High School for many years. Her daughter, Constance Wright Nihart MAEd ’00, and granddaughter, Tracy Wright ’09, also are WCU graduates. 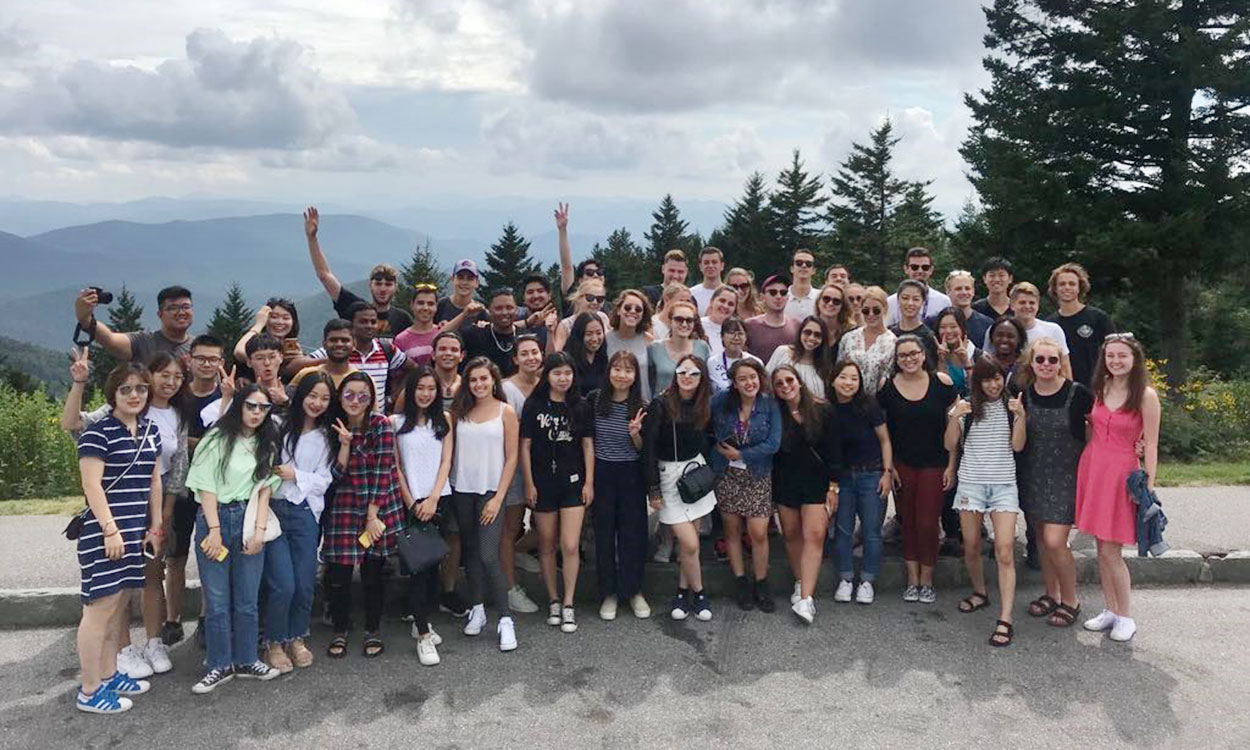 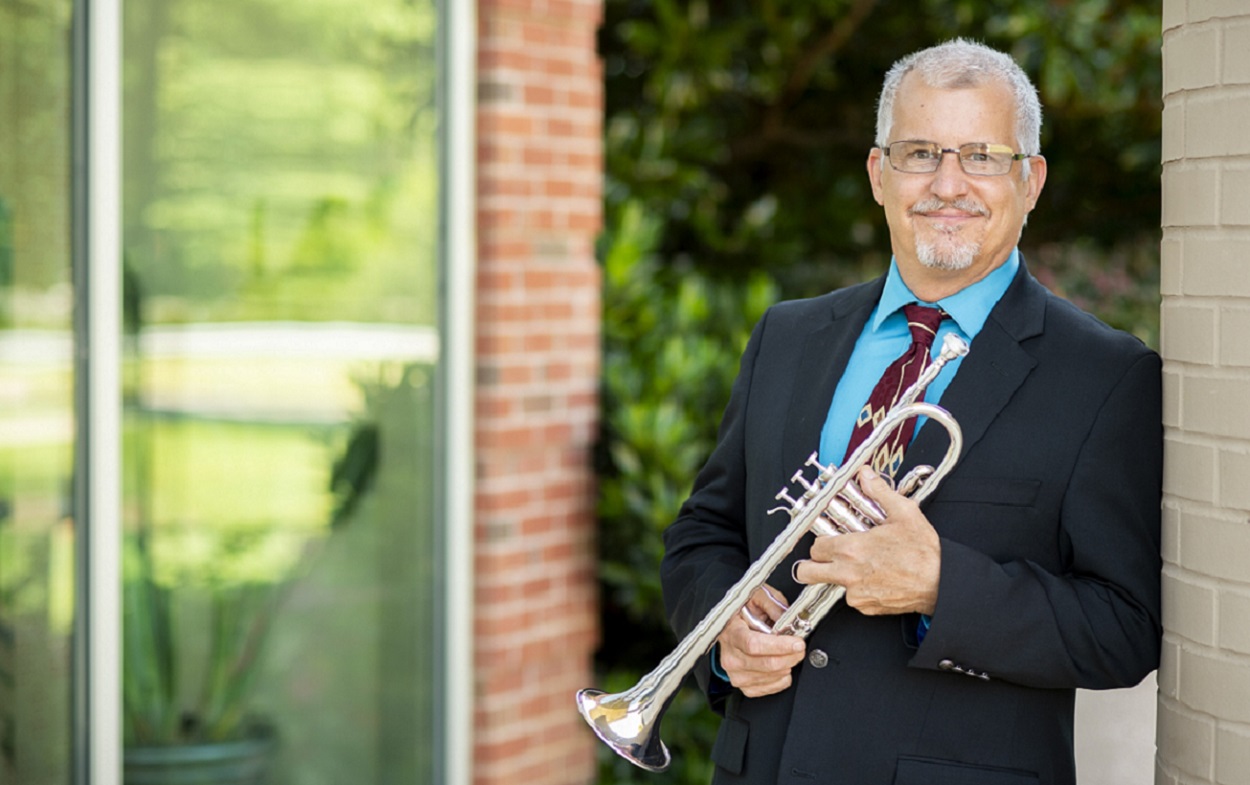