Jeremiah “Jerry” Wolfe, an elder of the Eastern Band of Cherokee Indians who received an honorary doctorate of humane letters from Western Carolina University during its May 2017 commencement ceremonies, died March 12 at the age of 93.

A U.S. Navy veteran of World War II, Wolfe was a frequent participant inevents at WCU, representing the Eastern Band and often delivering invocationsor greetings in his native Cherokee language and English, as he did at the March 2012 installation ceremony for Chancellor David O. Belcher. In 2013, he was named the first “Beloved Man” of the Eastern Band of Cherokee Indians in more than 200 years.

“Jerry was a dear friend to us here at Western Carolina University,” said Sky Sampson ’10, director of WCU’s Cherokee Center. “He had a positive impact on the lives of our students, faculty and staff each time he was on campus. Mr. Wolfe blessed us with his wonderful stories, songs and prayers. His smile alone was enough to make the world go around. He will be missed but never forgotten.”

Wolfe taught young men and women at the Oconaluftee Job Corps in Cherokee for more than 20 years, and since 1997 had worked in outreach and education at the Museum of the Cherokee Indian, where he shared his extensive knowledge of tribal history and culture with thousands of visitors. Over the years, he also presented programs on those topics across the state and Southeast and had been interviewed and featured in many publications and video productions.

Wolfe served as an integral and valued asset for WCU, with a decades-long list of activities and involvement ranging from interviews for the award-winning documentary “First Language – The Race to Save Cherokee” to serving as a panelist at a Native American Heritage Expo event on campus and taking part in Mountain Heritage Day.

Flake was a tireless WCU advocate and benefactor for decades, attending virtually every campus event. He was a member of the WCU Catamount Club and contributed to many university causes, both as a volunteer and through donations. He established a scholarship fund for high school students in the Cullowhee district and attended all the ceremonies to present the scholarship awards. In the local community, he volunteered for service projects ranging from the Red Cross to Easter Seals and taught Sunday school at Speedwell Baptist Church. He won WCU’s Paul A. Reid Distinguished Service Award in 1981, and the WCU Alumni Association honored him with its top annual service award in 1992.

A native of Anson County, Flake began his career in education as an orientation leader at WCU in 1952. He left Cullowhee to serve three years with the Army Signal Corps, and returned in 1955 to be the supervising teacher of mathematics at Camp Laboratory School, now Cullowhee Valley School. He was named to the position of internal auditor at WCU in 1970 and later served as acting controller for one year. For several years, he owned a Cullowhee business, Valley Florist.

Former Western Carolina head men’s basketball coach Larry Hunter, 68, passed away peacefully May 4 at WakeMed Cary Hospital after suffering a massive stroke. Hunter had spent more than five decades playing and coaching the game at the intercollegiate level before stepping down in March.

His head coaching career spanned three universities, with each stop featuring 12-plus years of service. All told, Hunter’s 47-year collegiate coaching career was spent between five institutions and included stops as assistant or associate head coach at Marietta College (1971-73) and North Carolina State (2001-05), with head coaching positions at Wittenberg (1976-89), at Ohio University (1989-01) and finally at Western Carolina (2005-18).

Hunter’s head coaching career began with a bang in 1976-77 as he guided the Wittenberg Tigers to an Ohio Athletic Conference regular season title on the way to claiming an NCAA Division III National Championship. He led the Tigers to 11 20-plus win seasons, five OAC regular season championships and seven OAC tournament titles, as well as an NCAA Division III national runner-up finish in 1982-83. After 13 seasons at Wittenberg, Hunter got the call back to his alma mater of Ohio University in 1989. He guided the Bobcats to 10 winning seasons, including 20-or-more victories three times in his 12 seasons on the bench.

He spent four seasons as an associate head coach at North Carolina State before taking over the Catamount men’s basketball program in 2005. Over his 13 seasons in Cullowhee, Hunter tallied 193 victories, the second-most wins in the second-longest tenure in program history. He guided WCU to its first 20-win season as an NCAA Division I program with a 22-12 mark in 2009-10; led the Catamounts to a pair of Southern Conference North Division titles (2008-09 and 2010-11); made two appearances in the SoCon tournament championship game (2011-12, 2013-14); and took the Catamounts to a pair of postseason berths with the 2010 CollegeInsider.com Postseason Tournament and the 2016 College Basketball Invitational.

Hunter achieved a milestone victory during the 2017-18 season, his 13th in Cullowhee. He joined an elite group of 40 men’s basketball coaches to eclipse the 700-career victory mark, doing so in a convincing 88-71 home win over the Samford Bulldogs. He finished the year with 702 career wins.

“Coach Hunter was a fierce competitor who spent countless hours in the office, on the team bus and even at home dissecting game film and creating game plans,” said Randy Eaton, WCU athletics director. “But above it all, he loved teaching and educating, and reveled in the successes of his student-athletes not just on the court, but in life. His eyes would light up when talking about what his former players were doing with their lives after basketball – or when players would visit with their families, wives and children. It was his extended family, bound through a common tie of basketball.”

Hunter is survived by his wife, Mary. 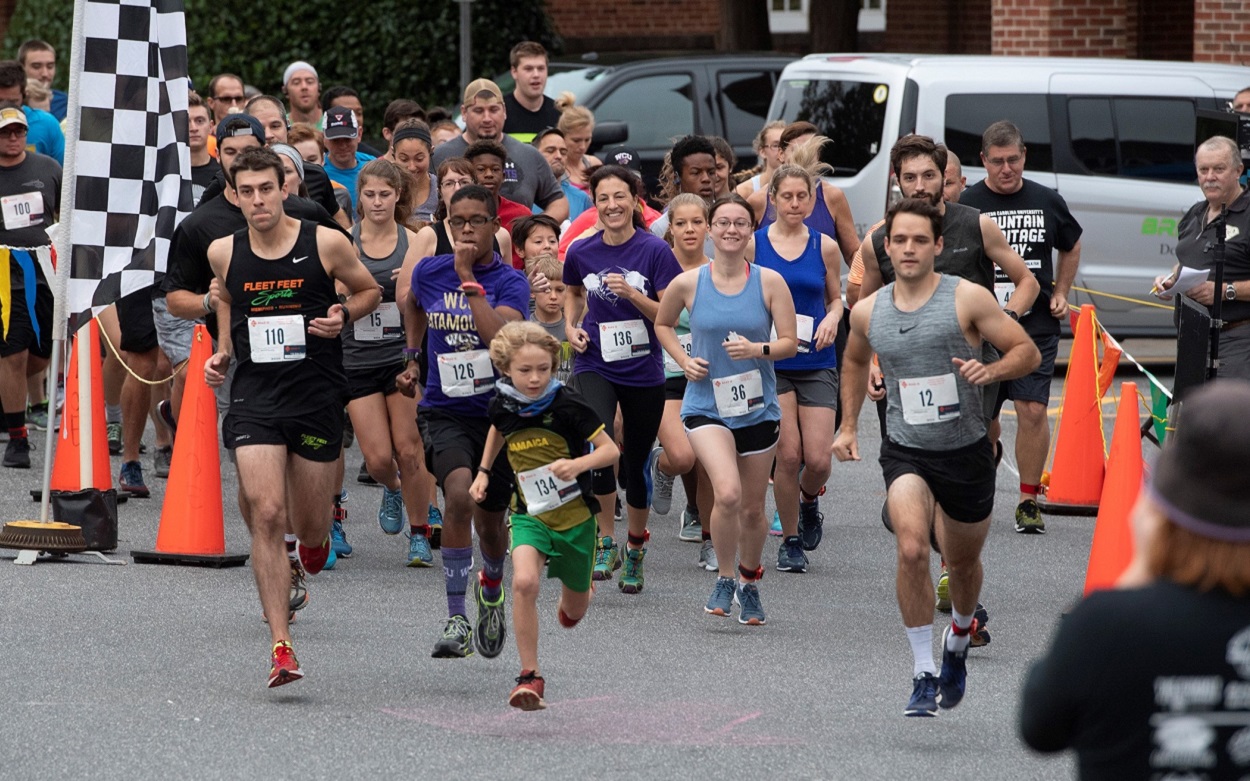 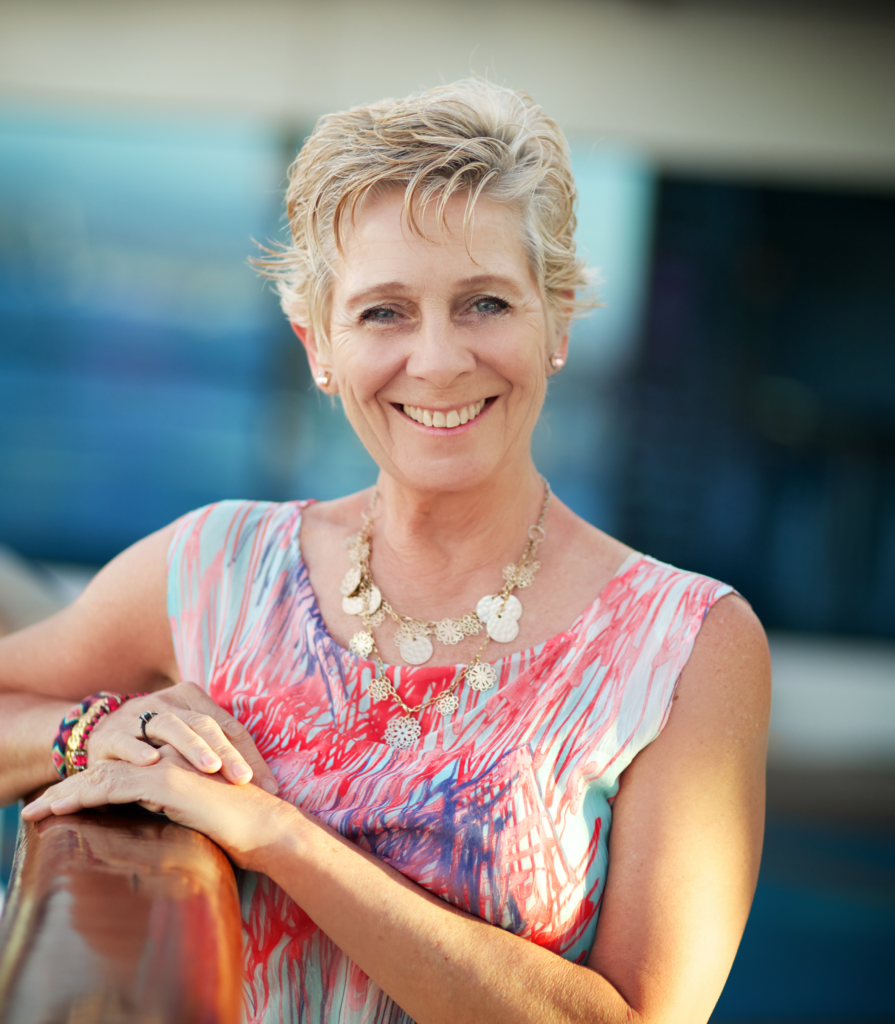