On the tennis court, Jordan Strickland is a focused, intense, yet level-headed player for Western Carolina University. Nothing seems to rattle the junior.

But that hasn’t stopped Strickland from becoming one of the Catamounts’ top tennis players. Strickland is coming off a sophomore season in which she posted a 12-7 record in singles play, including an 11-3 mark at the No. 2 spot.

That’s after a freshman season where Strickland finished 13-12 in singles, playing the final 12 matches as No. 1. Paired with fellow freshman and best friend Lauren McCall for doubles, they became the first doubles tandem in WCU history to be named to the all- Southern Conference second team after a 10-3 season, including 5-1 in conference play.

“Jordan has made many strides since her freshman year, most notably in her fitness and confidence,” WCU women’s tennis coach Michaela Kissell-Eddins said. “Freshman year, she really proved to herself that she belongs playing high in our lineup and winning. She carried that confidence into this year, and it really showed.”

Kissell-Eddins didn’t let Strickland’s CF stop her from recruiting her. Strickland was a four-star recruit and ranked as high as 160 nationally out of Cary’s Panther Creek High School. She was ranked the No. 3 recruit in North Carolina.

Strickland, a computer information systems major, is particularly interested in data analytics and would like to chart data as a means to enhance athletic performance. After college, Strickland plans to remain involved in tennis recreationally. 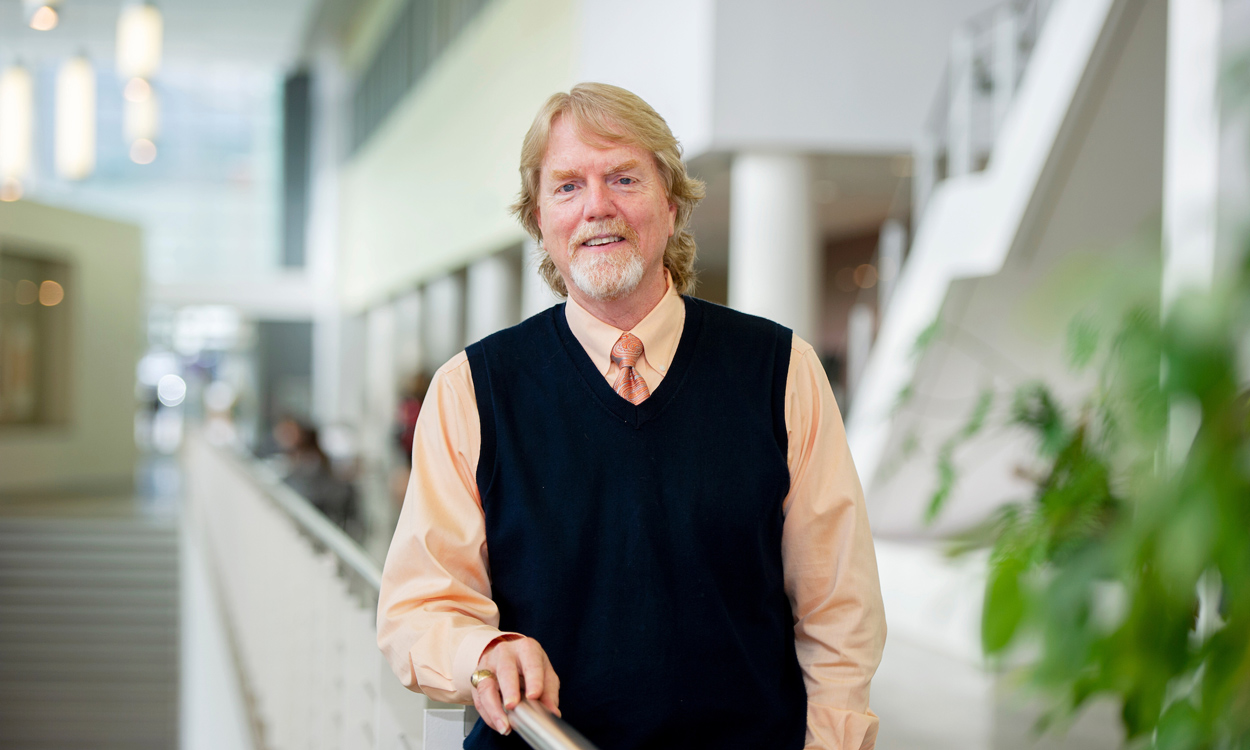