The American Council on Education announced that Lowell K. Davis, associate vice chancellor for student success, has been named an ACE Fellow for the 2018-19 academic year. Established in 1965, the ACE Fellows Program is designed to strengthen institutions and leadership in American higher education by identifying and preparing faculty and staff for senior positions in college and university administration through an intensive nominator-driven, cohort-based mentorship model. Following nomination by the senior administration of their home institutions and a rigorous application process, 45 Fellows were selected nationwide this year.

More than 2,000 higher education leaders have participated in the ACE Fellows Program over the past five decades, with more than 80 percent of Fellows having gone on to serve as senior leaders of colleges and universities. Davis’s selection as an ACE Fellow serves as national recognition of his status as an emerging leader in the field of higher education, said Alison Morrison-Shetlar, interim chancellor at WCU.

“Dr. Davis is highly regarded as an engaged campus leader at WCU, most notably for his recent work to support students who are foster children, orphans, homeless or wards of the state to help them overcome challenges that could derail their efforts to earn their degrees,” said Morrison-Shetlar, who nominated Davis for the program. “The Western Carolina University community is a better place because of the efforts of Dr. Davis, and we eagerly anticipate his continued and enhanced leadership through the knowledge he gains during this fellowship.” 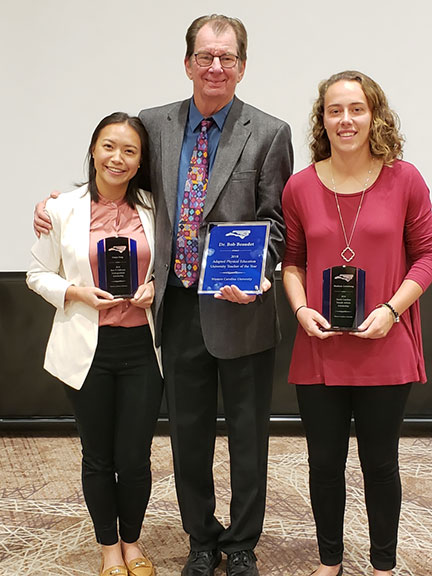