A HUNGER TO HELP

She saw the silver can of corn in the back corner of the kitchen cabinet. It would have to do. There was nothing else. She used a long, wooden spoon to pull the can toward her. Eureka! Dinner. Or, so she thought.

Home alone, while her parents worked, an 8-year-old Alecia Page ’13 tried to open her only source of food for that evening, but to no avail. She didn’t know how to use the can opener. She went to bed, the can of corn intact, her stomach empty and her eyes full of tears. She prayed for a different life. It took a while, but she got it.

“One of the things I want to do before I die is to eradicate childhood hunger and poverty in the United States,” said Page, who majored in English. “I think some of what I’ve been doing so far has put me on the right track. Working with students is the necessary part of solving the hunger and poverty problem. The next thing is to run for public office.”

Page is program manager for The National Society of Leadership and Success in Hoboken, New Jersey, training faculty, staff and students in time management, diversity, inclusion and effective goal setting at 40 campuses across the U.S. It’s a far cry from her rural roots in Earl, where both of her parents worked – when work was available. With limited resources, the family struggled through the economic upheaval of mill collapses and the eventual Great Recession, doing the best they could under the circumstances.

But Page was smart and knew it. So did her teachers and her grandmother, who taught her to read and kept her in books. Her English teacher, Mary Lynn Ramsey, encouraged her to go to college and showed her how to apply. “She held my hand the whole way,” Page said.

It wasn’t always easy. She suffered bouts of depression and had thoughts of suicide. “I think I was always afraid I would step in the wrong direction and all the work would go to waste and I would go back to where I had started,” she said. But her professors picked her up and kept her going.

Page’s resume is impressive. She was a fellow at the Institute for Emerging Issues in Raleigh, where she researched civic engagement, and she served as an intern in the Presidential Scholars Program in the University of North Carolina System office. An advocate for students who come from low socioeconomic backgrounds, Page believes Chancellor David O. Belcher put WCU on the right track to making higher education accessible for low-income and disadvantaged students.

“I would say there are two things that keep low-socioeconomic students from going to college,” she said. “One is money. They can’t step on campus until the tuition is paid. And the other is about self-efficacy and having the hope that you are the person who deserves to go to college and that you can be successful and happy.”

But first, children must have food. “I don’t think any kid should have to develop their character by going hungry,” Page said. 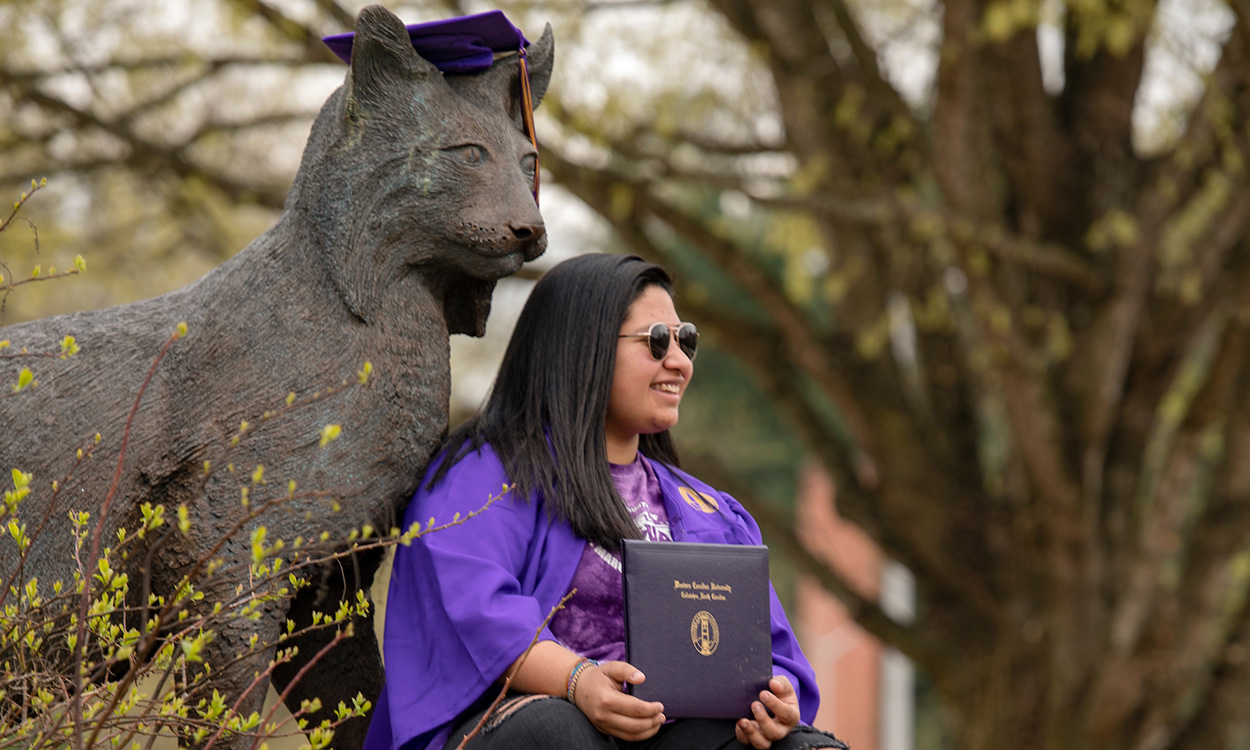 WCU to hold postponed May commencement ceremonies in December 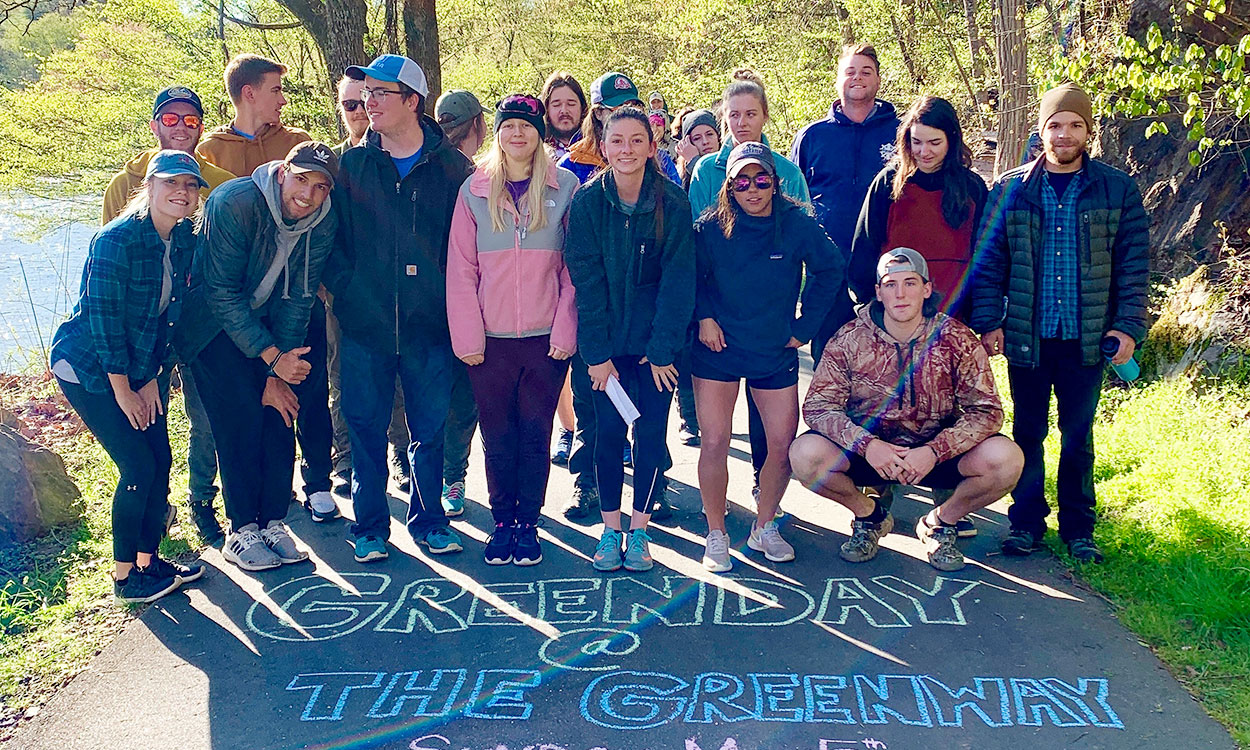