Jim Costa (left) conducts work with a student through the Highlands Biological Station, known for research, programs and field work, and which will become an installation of Western Carolina University.

“Although Highlands Biological Station will become fully integrated as an operation of WCU, that does not mean there will be any change in its mission of advancing research and education on the incredible biodiversity of the Southern Appalachian mountains,” said Jim Costa, station director and WCU professor of biology. “Scientists, researchers, teachers, students and interested members of the general public from across the state and around the world will continue to have access to all that is offered.”

On the grounds and in the native-plant Highlands Botanical Garden are nearly 500 species of mosses, ferns, wildflowers, shrubs and trees in natural forest, wetlands and old-growth settings, connected by a series of public-accessible trails and boardwalks. Housing, laboratories, an herbarium and research facilities are utilized by research scientists and undergraduate and graduate students.

Day camps and other programs based in the station’s Nature Center museum accommodate public, private and homeschool groups in grades K-12. These activities can take place in outdoor settings as well as in the classroom, and are designed to provide hands-on learning experiences through games, observations and field studies. Adults can enjoy regularly scheduled lectures, field trips and workshops.

The Highlands Biological Station was founded and operated as a private institution for its first 50 years. The state of North Carolina began limited funding in the 1950s, and support from the National Science Foundation and the state aided significant station expansion in the 1960s. The station was acquired by the university system through an agreement with the founding nonprofit Highlands Biological Foundation in 1977, officially becoming an interinstitutional center of the UNC System.

The station continues to be supported in part by the Highlands Biological Foundation, which provides funding for scholarships and research grants, and by universities throughout the Southeast, whose students come to the facility to study and conduct research.

The announcement of the administrative change was made June 23, with a memorandum of understanding between Highlands Biological Station, WCU and the UNC System being approved by the station’s board of directors and foundation’s board of trustees. For more information, go to www.wcu.edu/hbs. 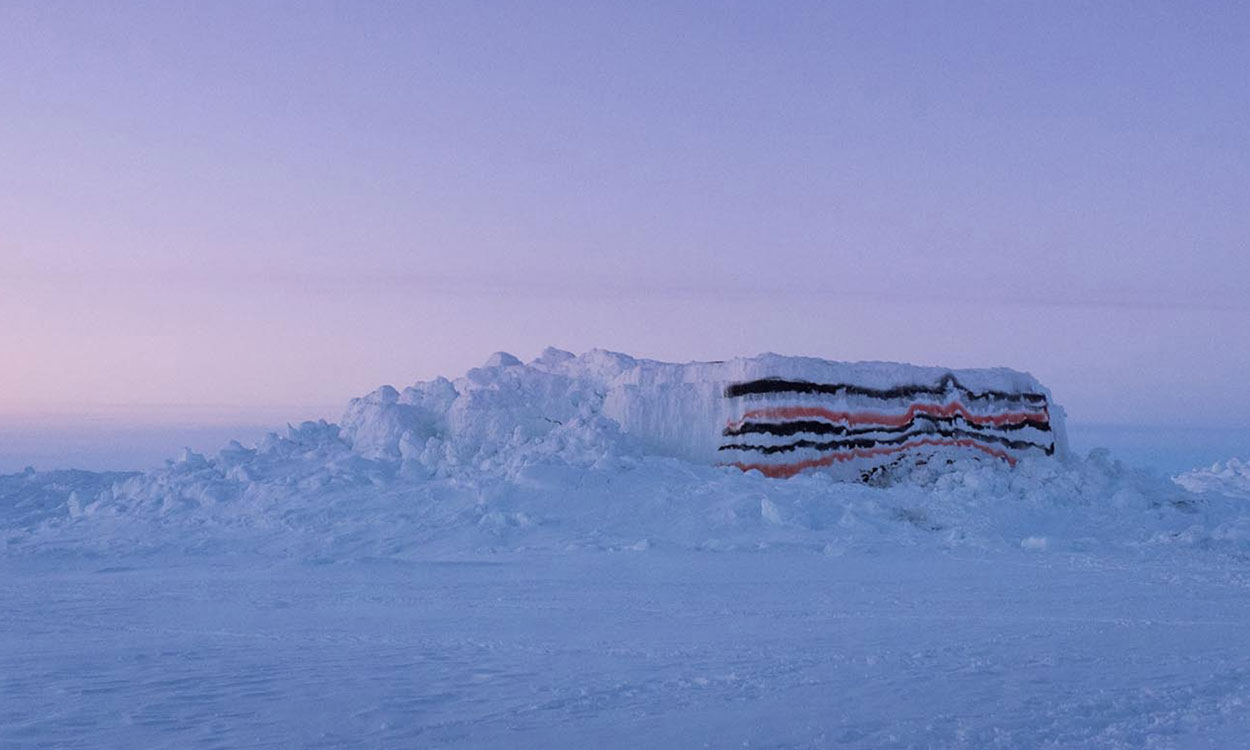