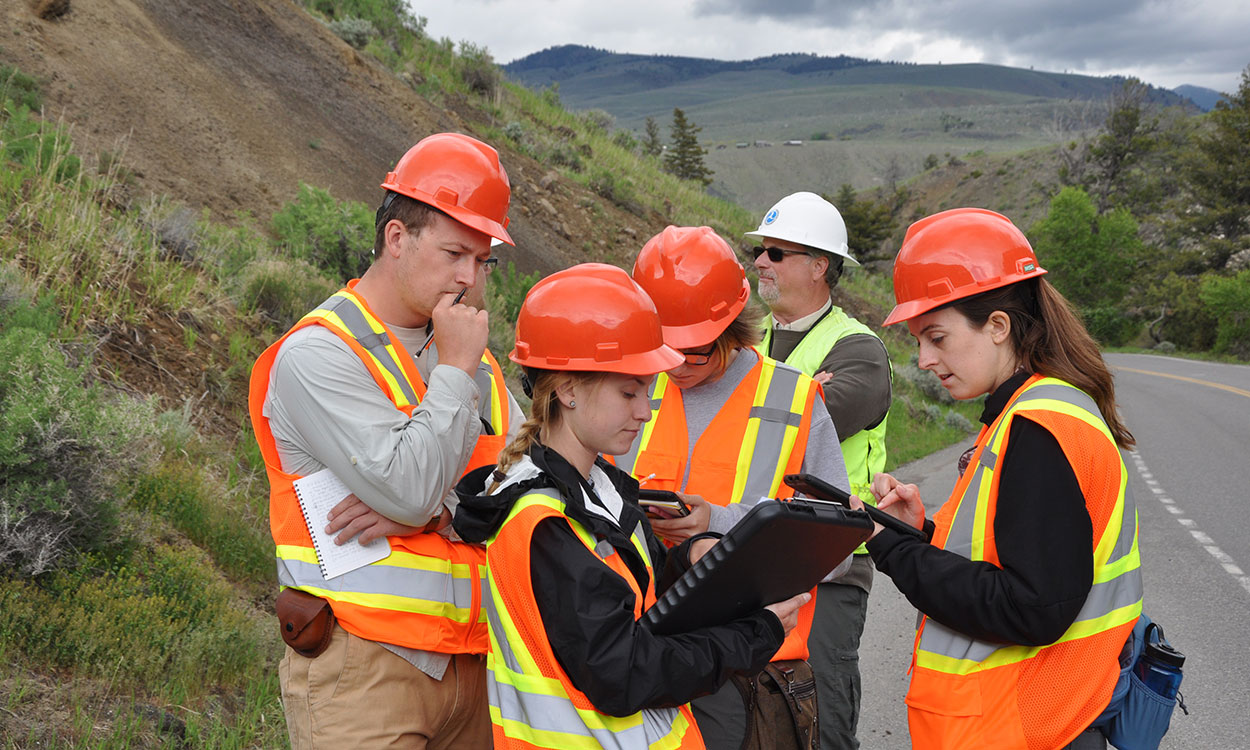 A group of four Western Carolina University geology students and alumni kept an eye out for grizzly bears and other wildlife this summer while working on a project to map landslides in one of the crown jewels of the U.S. park system – Yellowstone.

Courtney Hartman, Richard Pedigo, Holly Hurding-Jones and Eliza Hurst participated in field training with a Yellowstone geologist and a National Park Service geomorphologist during the week of May 20-25 to learn the details of a landslide and slope assessment methodology. Their field work, which began May 25 and ended July 14, involved spending 40 hours per week mapping landslides along several major Yellowstone highway corridors, including West Entrance to Madison Junction, Madison Junction to Old Faithful, and Madison Junction to Mammoth Hot Springs.

Hurding-Jones, who came to WCU from Bromley, England, by way of Lenoir, and Hurst, who is from Pompano Beach, Florida, received their bachelor’s degrees in geology after WCU’s recent spring semester. Hartman hails from Hickory and plans to graduate in December, while Pedigo is from Charlotte and expects to graduate next May.

The landslide assessment included analyzing areas along the park’s roads that have the potential to cause a landslide or rock fall in the future, and also areas where landslides and rock fall have occurred in the past, Hurding-Jones said. The WCU students and alumni rated hazard areas based on factors such as the angle of the slope, the rock type and “the catchment of the slope for debris to be caught and not affect the road,” she said.

The WCU group’s work is part of an ongoing relationship between the university’s Program for the Study of Developed Shorelines and the National Park Service. Over the years, the PSDS staff has examined the natural hazard vulnerability of Park Service infrastructure at numerous national parks along U.S. coastlines, but this is the first time program representatives have conducted such a study at an inland park, said Blair Tormey, coastal research scientist with the PSDS.

The overall vulnerability assessment at Yellowstone, which also includes an examination of hazards such as inland flooding, river channel migration, wildfires, earthquakes and geothermal activity, is being conducted by Tormey and two other PSDS colleagues – Rob Young, program director, and Katie McDowell Peek, coastal research scientist. The student/alumni group’s findings will be incorporated directly into the final assessment report and will direct the use of unstable slope management techniques in the park, Tormey said.

The oldest U.S. national park, Yellowstone was established in 1872 and contains almost 3,500 square miles of lakes, rivers, canyons and mountain ranges. Located primarily in the state of Wyoming, the park is known for its geothermal features such as Old Faithful geyser and abundant wildlife that includes grizzly bears and wolves, and free-ranging herds of bison and elk.

Hurding-Jones said she and her WCU colleagues got the low-down from Yellowstone geologists about what to do if a grizzly bear appeared, and each person was given a can of bear mace for protection. “Other animals such as wolves, elk and bison that are common in the park were talked about, too,” she said. “Elk and bison love to use and cross the highway, so we have to keep our eyes peeled out there," she said a few days before the field work ended.

The WCU students and alumni commuted a total of about 90 miles each day from their rental housing in Livingston, Montana, to the park’s northern entrance. “While most people get stuck in rush hour traffic jams, we get stuck commuting to work because we’re following bison migration,” Hurding-Jones said. “The views and hikes just in the park are breathtaking. It’s really another world. I’m definitely spending as much time outdoors as I can.”

Both Blair Tormey and Cheryl Waters-Tormey, associate professor of geology and head of the Department of Geosciences and Natural Resources at WCU, participated in the May 20-25 field session with the WCU student and alumni group. Cheryl Waters-Tormey plans to teach a geology capstone course this fall semester that will incorporate some of the slope assessment techniques reviewed during the field session, with Hartman providing assistance in the class.

For information about WCU’s Program for the Study of Developed Shorelines, visit psds.wcu.edu. 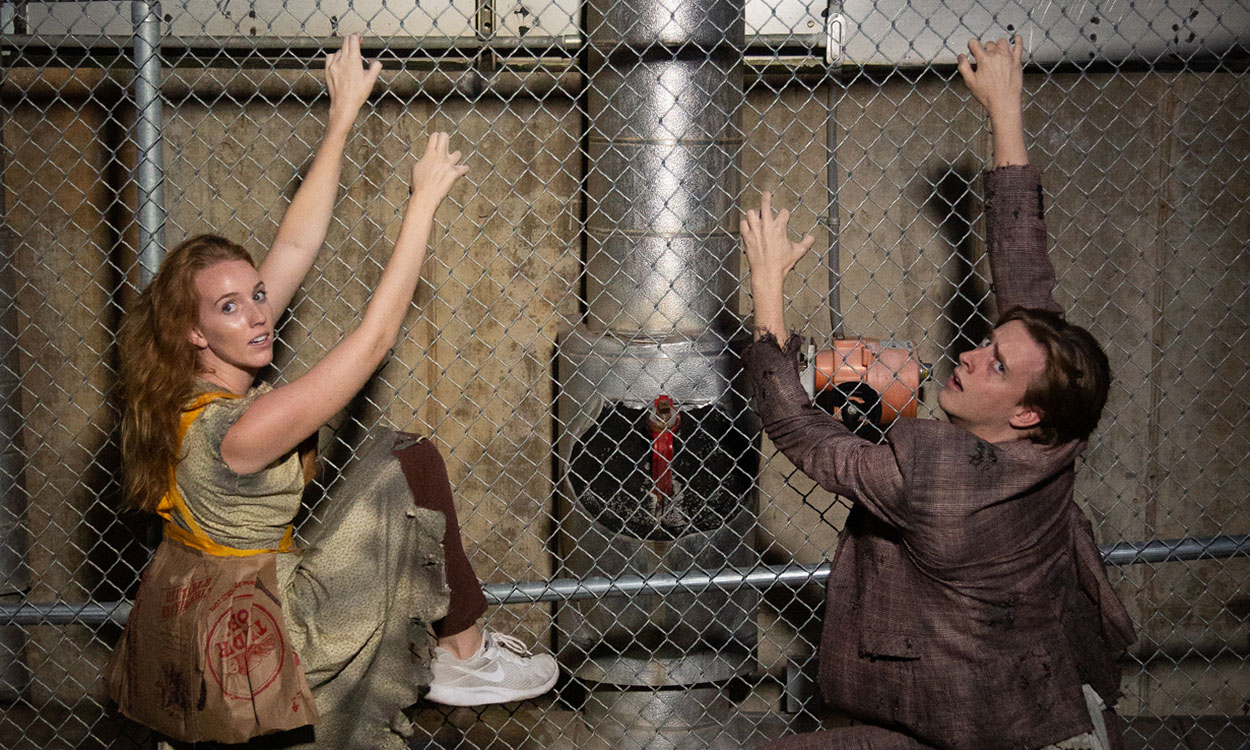 'Urinetown: The Musical' to be presented by School of Stage and Screen 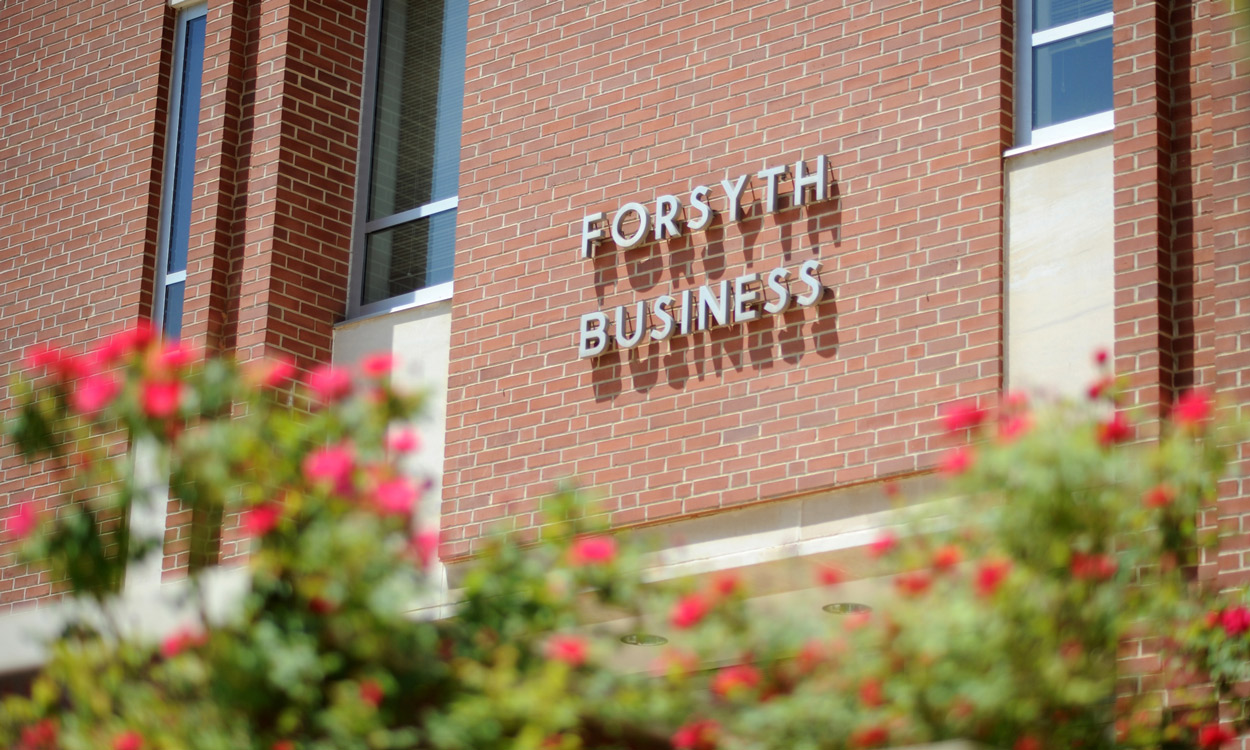