The Asheville Area Chamber of Commerce posthumously recognized Western Carolina University Chancellor David O. Belcher for his contributions and commitment to the region with its Excellence in Public Service Award.

Before his death on June 17 at the age of 60 following a more than two-year battle with brain cancer, Belcher was known as a force and fixture in the mountains, advocating for educational opportunities, a sustainable economy and cooperation between institutions locally. 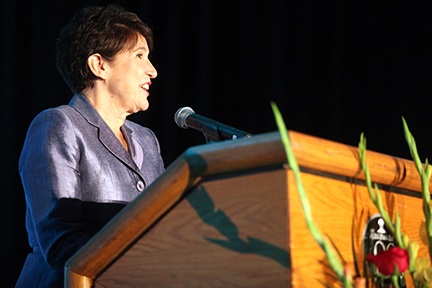 Kit Cramer, president and CEO of the Asheville Area Chamber of Commerce, said it was an honor to recognize Belcher for his spirit of collaboration and desire to have higher education institutions work together on behalf of the people of the area. In Belcher’s nearly seven years as chancellor, WCU enrollment and retention grew, academic programs excelled and he initiated a long-range planning process for the university’s Biltmore Park instructional site to better meet the needs of Asheville and vicinity, Cramer said. Under his leadership, WCU also added more than 200 endowed scholarships and was nationally ranked by major publications as a top university in numerous categories.

Belcher previously served on the Asheville Area Chamber of Commerce board of directors, another reflection of his commitment to public service and civic involvement, she said.

The annual meeting was presented by the Van Winkle Law Firm and the Buncombe County Tourism Development Authority. 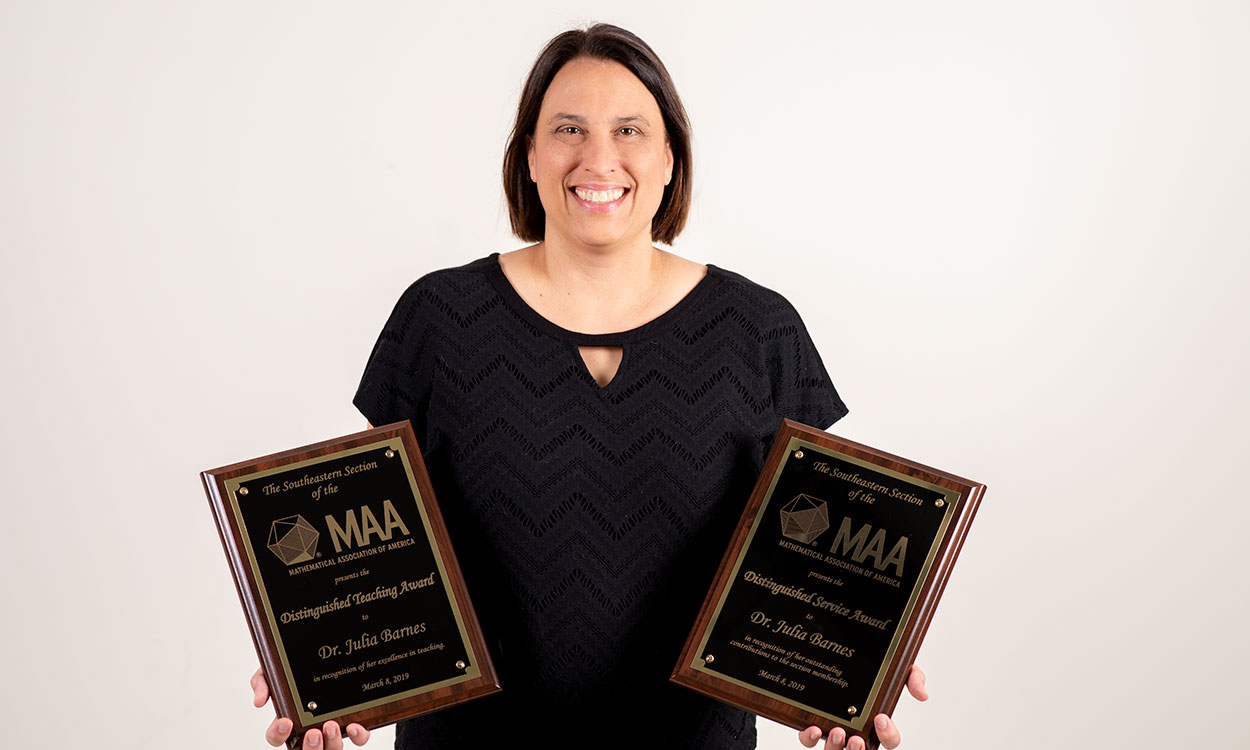 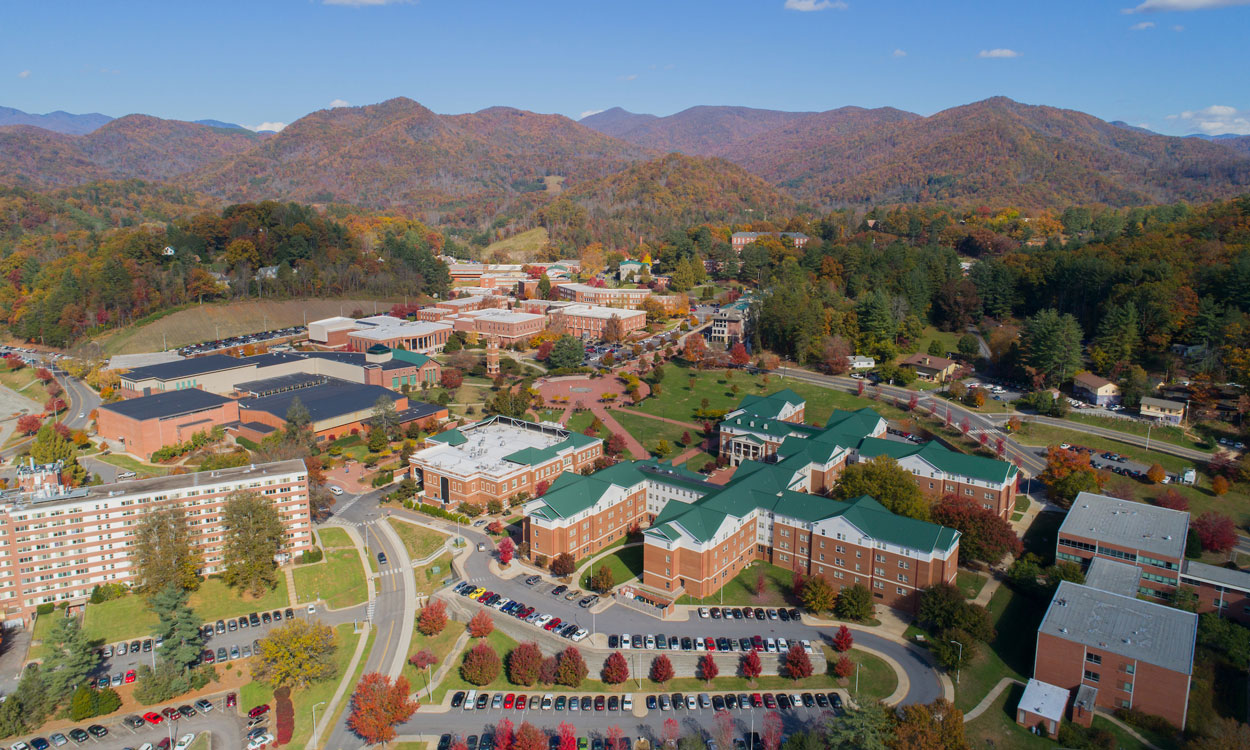