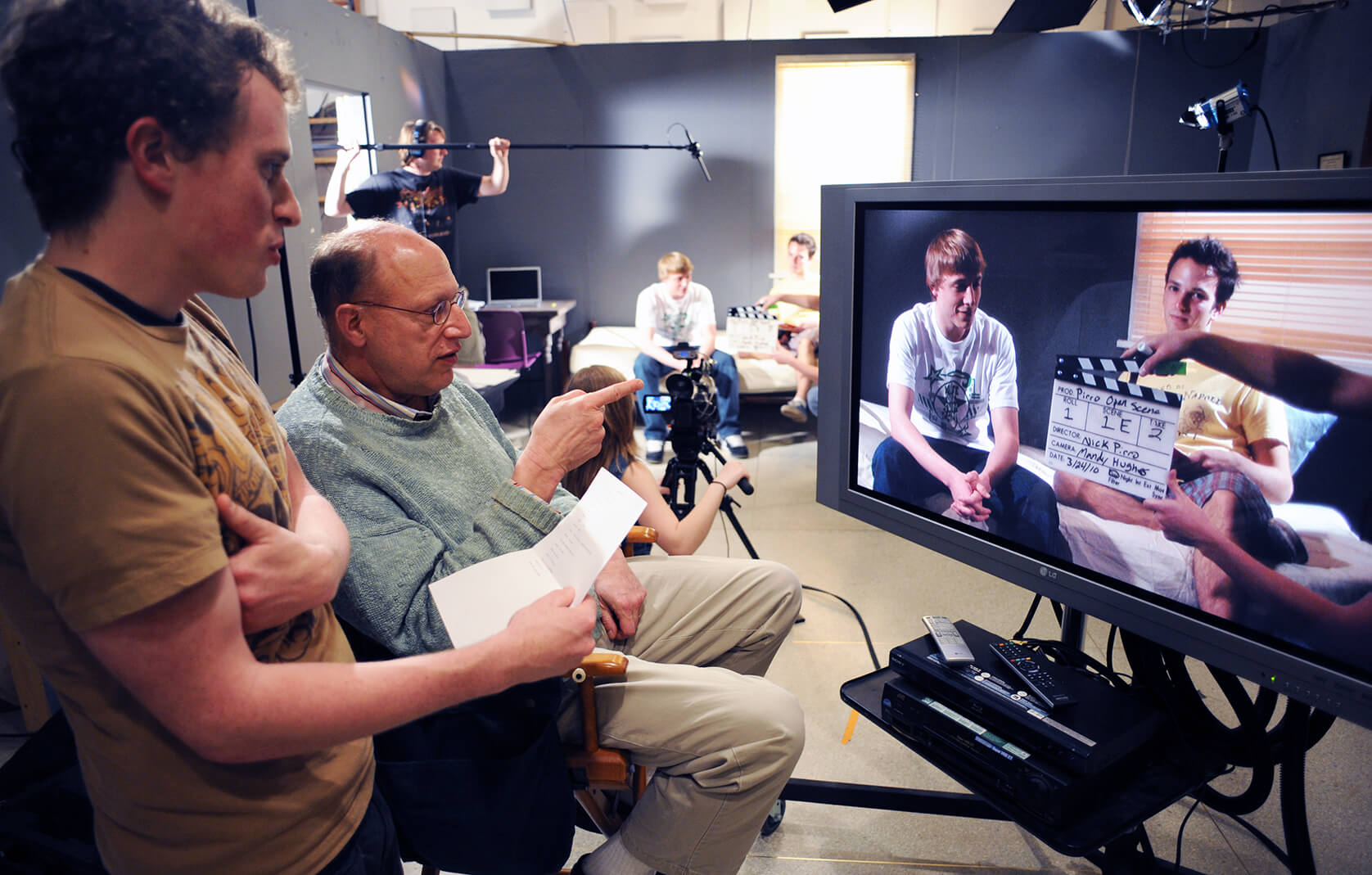 Visual storytelling is one of the primary ways today’s society gets its information and entertainment. From screenplay through post-production, Western Carolina University film and television production students learn to use technology in service of a story. Under the guidance of faculty members who have worked extensively in the film and television industries, students learn not only the art and technique of filmmaking but also the skills and attitudes necessary to succeed. They develop these skills in industry-quality facilities with state-of-the-art equipment. Currently, almost 90 percent of program graduates are either working in the field or attending top graduate film programs.

WCU’s Film and Television Production Program prepares students to become industry professionals and graduate students of film and television. In addition to the university’s liberal studies requirement and general electives, the Bachelor of Fine Arts degree curriculum includes introductory to advanced courses such as Thinking Like A Filmmaker, Intermediate Directing and Cinematography and Advanced Editing. Students start taking hands-on courses during their first year in the program. All students complete a required internship, which most undertake in the summer between their junior and senior years, and a senior thesis project. For each student, the senior project is the culmination of three years of work on more than a dozen films.

With 90 percent of program graduates working in the field or pursuing advanced studies, the occupational outlook for future graduates is bright. As filmmakers and crew members, graduates participate and succeed in a wide range of jobs in a variety of industry settings. Graduates’ workplaces include major networks, Internet outlets, production companies, and professional businesses and organizations, among others. Some graduates have gone on to start their own film and television production companies. 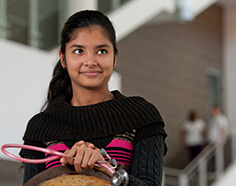 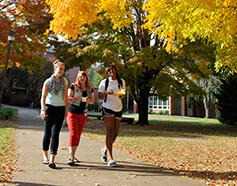 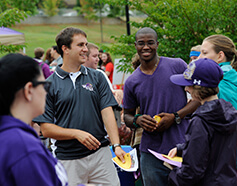 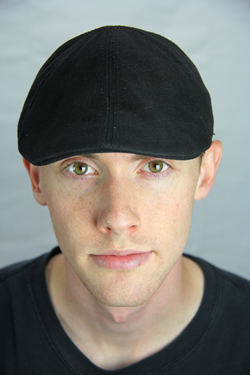