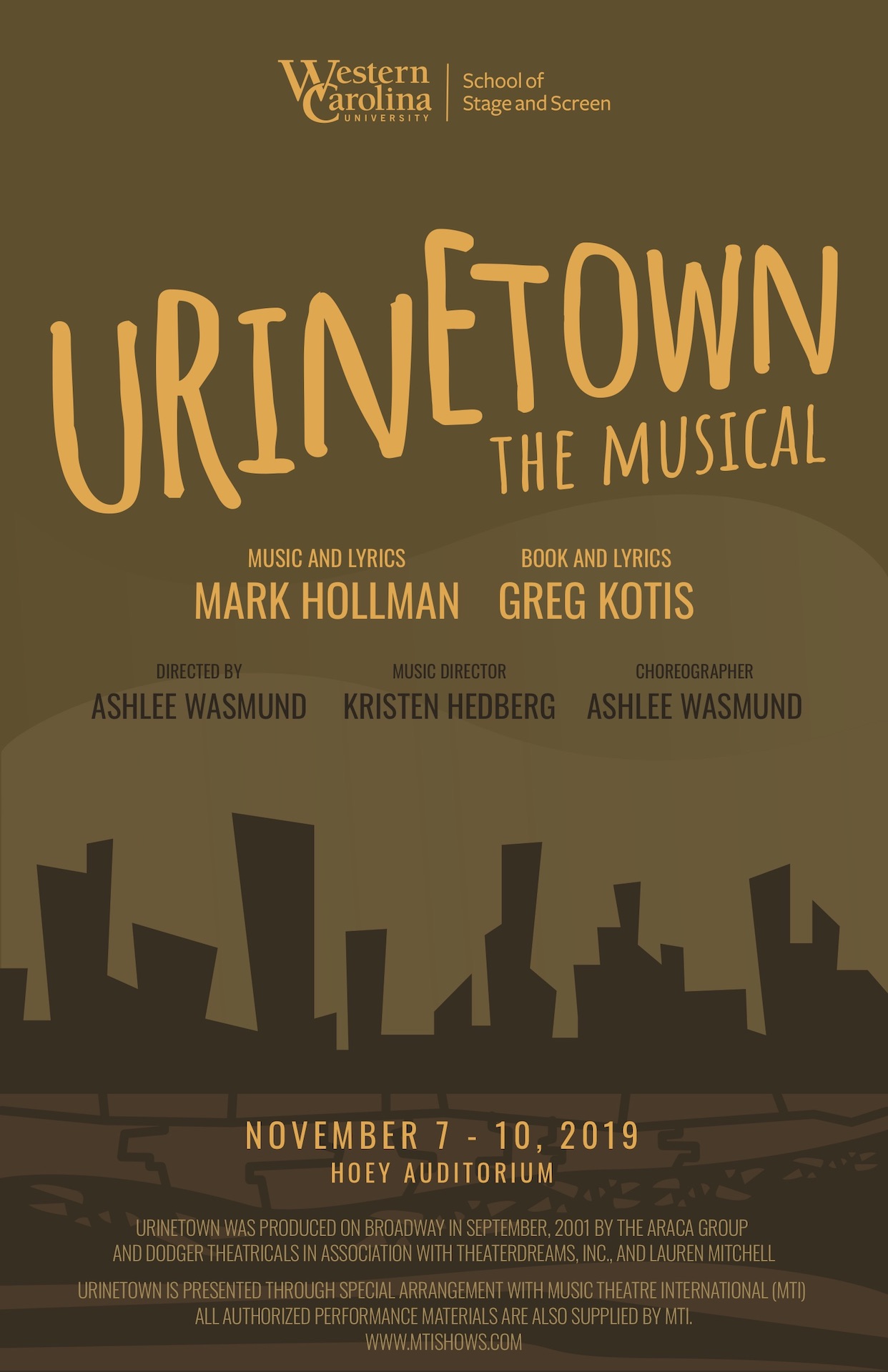 Music and Lyrics by: Mark Hollman and Greg Kotis

In a Gotham-like city, a terrible water shortage, caused by a 20-year drought, has led to a government-enforced ban on private toilets. The citizens must use public amenitites, regulated by a single malevolent company that profits by charging admission for one of humanity's most basic needs. Amid the people, a hero decides that he's had enough and plans a revolution to lead them all to freedom! 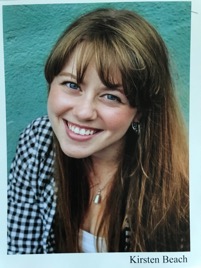 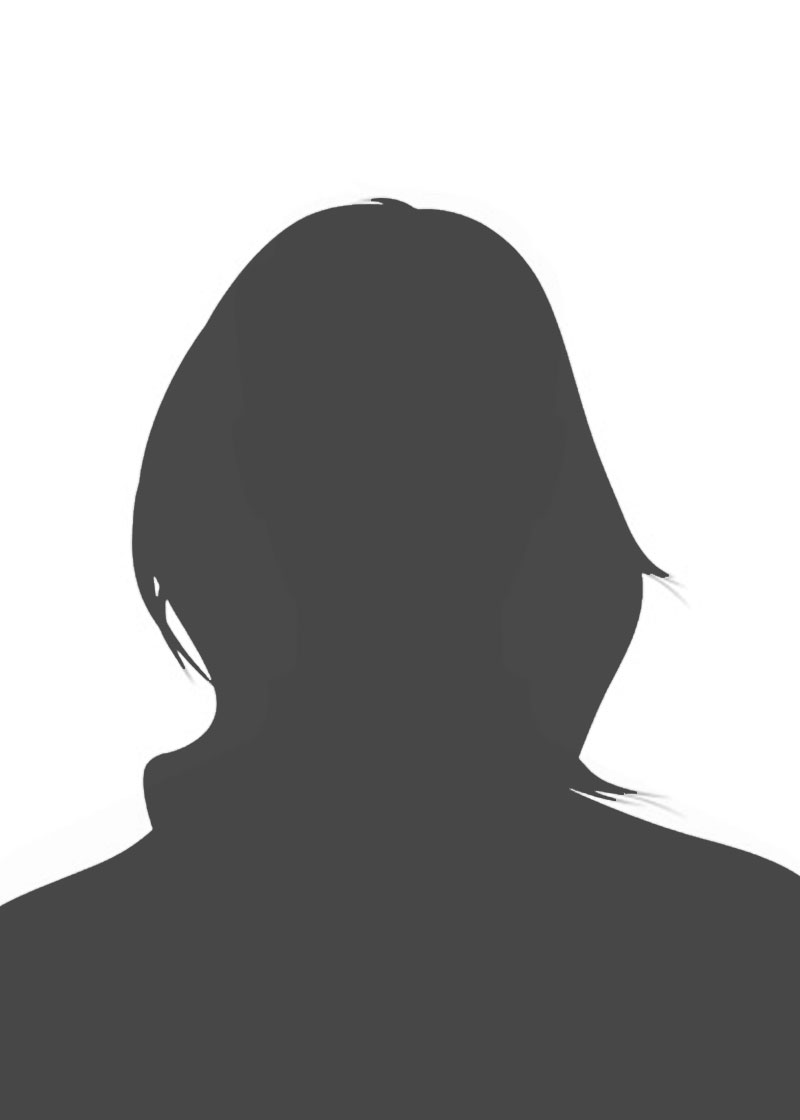 Hanna-Kathryn Wall is a sophomore MT here at WCU. She is so thrilled to be in a production filled with so many talented people. You may have seen her in Light Chasers, Flesh and Blood, or The Lacy Project, she was also a part of the run crew for Beauty and the Beast. In 2017, HK received the Blumey award for Best Supporting Actress for playing Sylvia in Northwest School of the Arts production of All Shook Up. She's extremely grateful to be apart of this production and wants to thank all her teachers for giving her this amazing opportunity, she would then like to extend her gratitude to her family and friends for always being supportive. Enjoy the show! 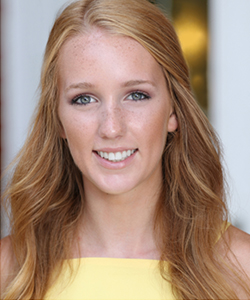 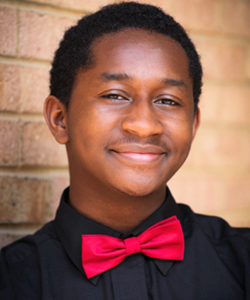 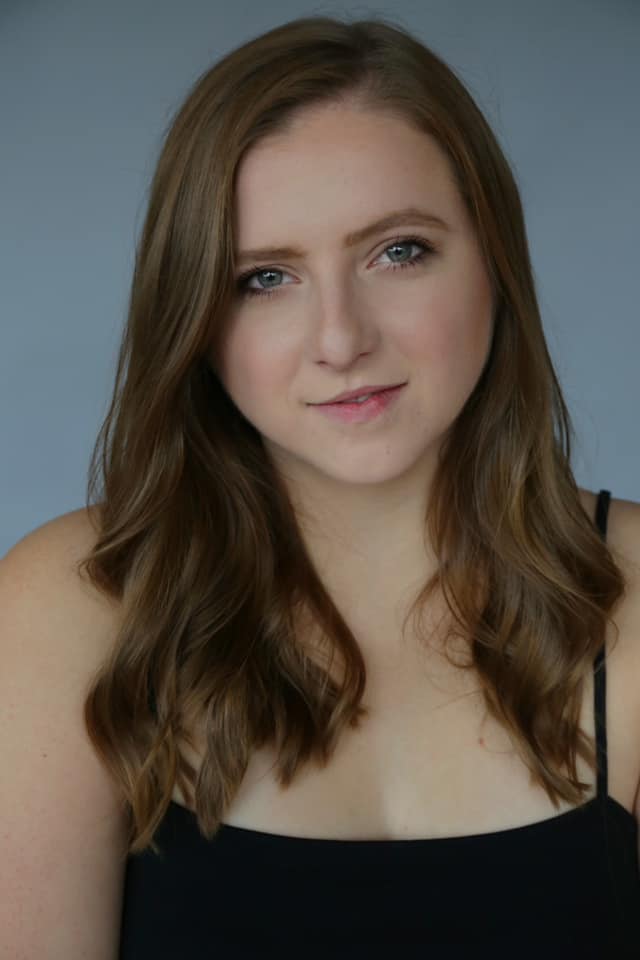 Caroline Ryan is excited to start off her senior year as Joesphine Strong in Urinetown! Her most recent roles include Ali in Mamma Mia! (Haywood Arts Regional Theatre), Fraulein Schneider in Cabaret, Dance Ensemble in Light Chasers, Ensemble in Beauty and the Beast, Ensemble in Spring Awakening, and Jolly in J.B. Caroline would like to thanks her professors, peers, and family for all the support! 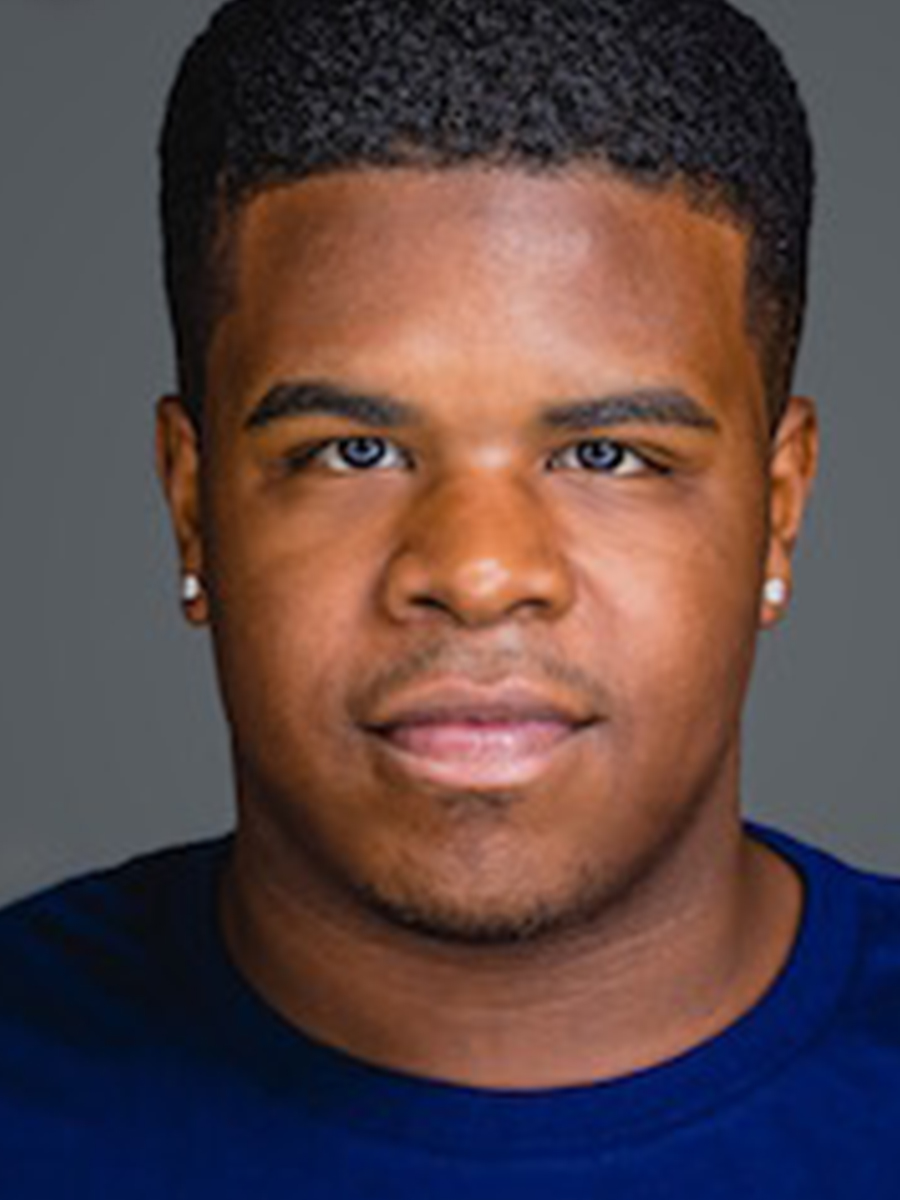 Corey is a senior musical theatre major and he is so excited to be returning to the Hoey stage! Recent credits include: Beauty and the Beast (Maurice), Cabaret (Herman), Sister Act (Curtis Jackson), Beauty and the Beast (Cogsworth), and Company (Paul). He would like to thank his family and friends for their continuous love and support! @coreyindahouz 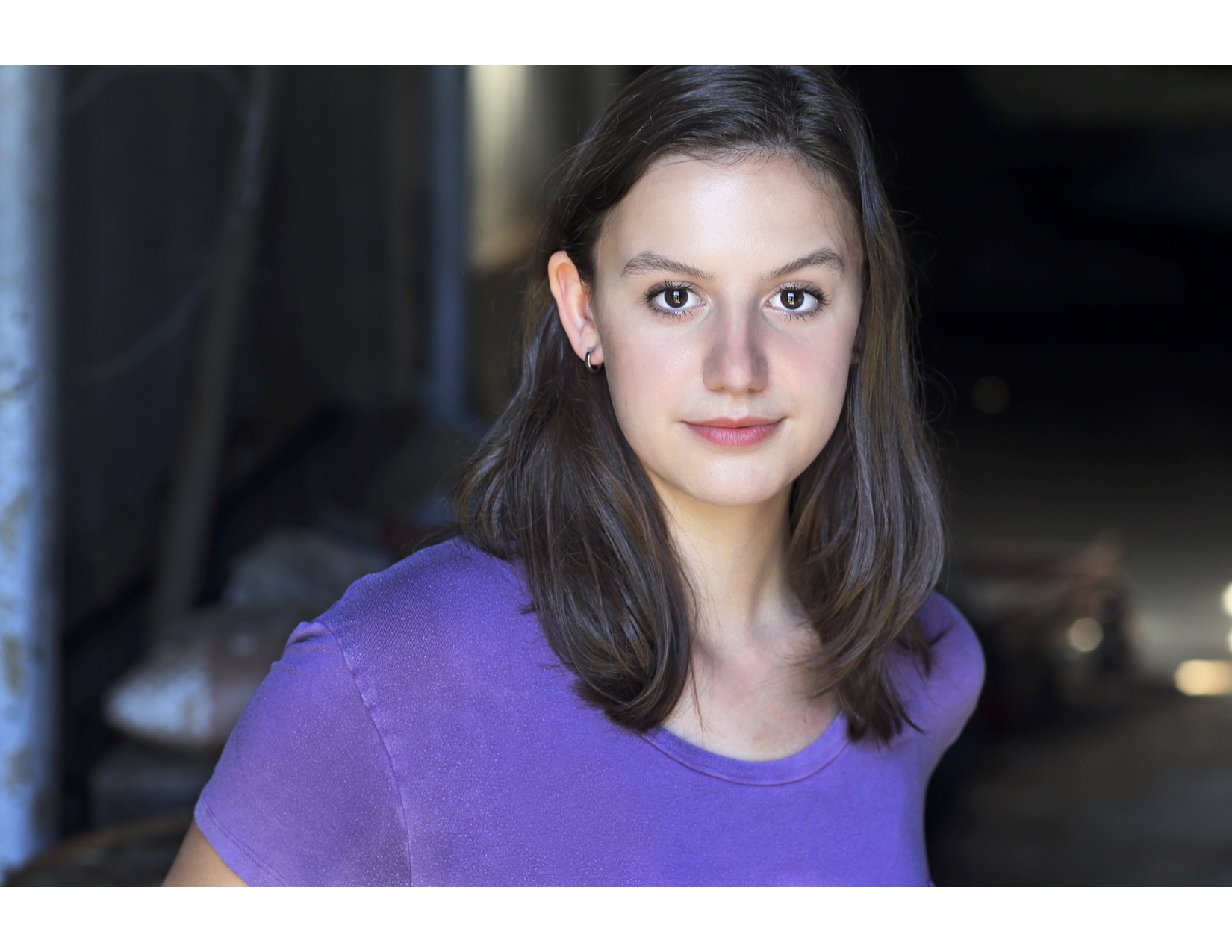 Micah Patt (Mrs. Millenuin/Hope u/s)- Micah is a junior Musical Theatre major with a dance minor. Some of her previous roles at WCU include #46 (The Wolves), Napkin (Beauty and the Beast), and the ensemble of Light Chasers. She also appeared in the School of Music's production of Speed Dating Tonight. Micah is super excited to tackle this crazy script! 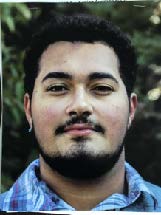 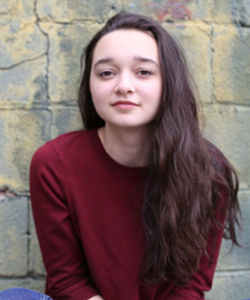 Rachel Sabo-Hedges is a junior musical theatre major at WCU. After her summer working at Barter Theatre. She's excited to get back and work with all the wonderful storytellers here! Some of her roles at WCU include Martha in Spring Awakening, #25 in The Wolves, and Lacy in The Lacy Project. Urinetown is Rachel's favorite musical and she feels so grateful to be a part of such a unique and fun show! She would like to thank her step-dad for directing Urinetown when she was a junior in high school because that's when she fell in love with it.