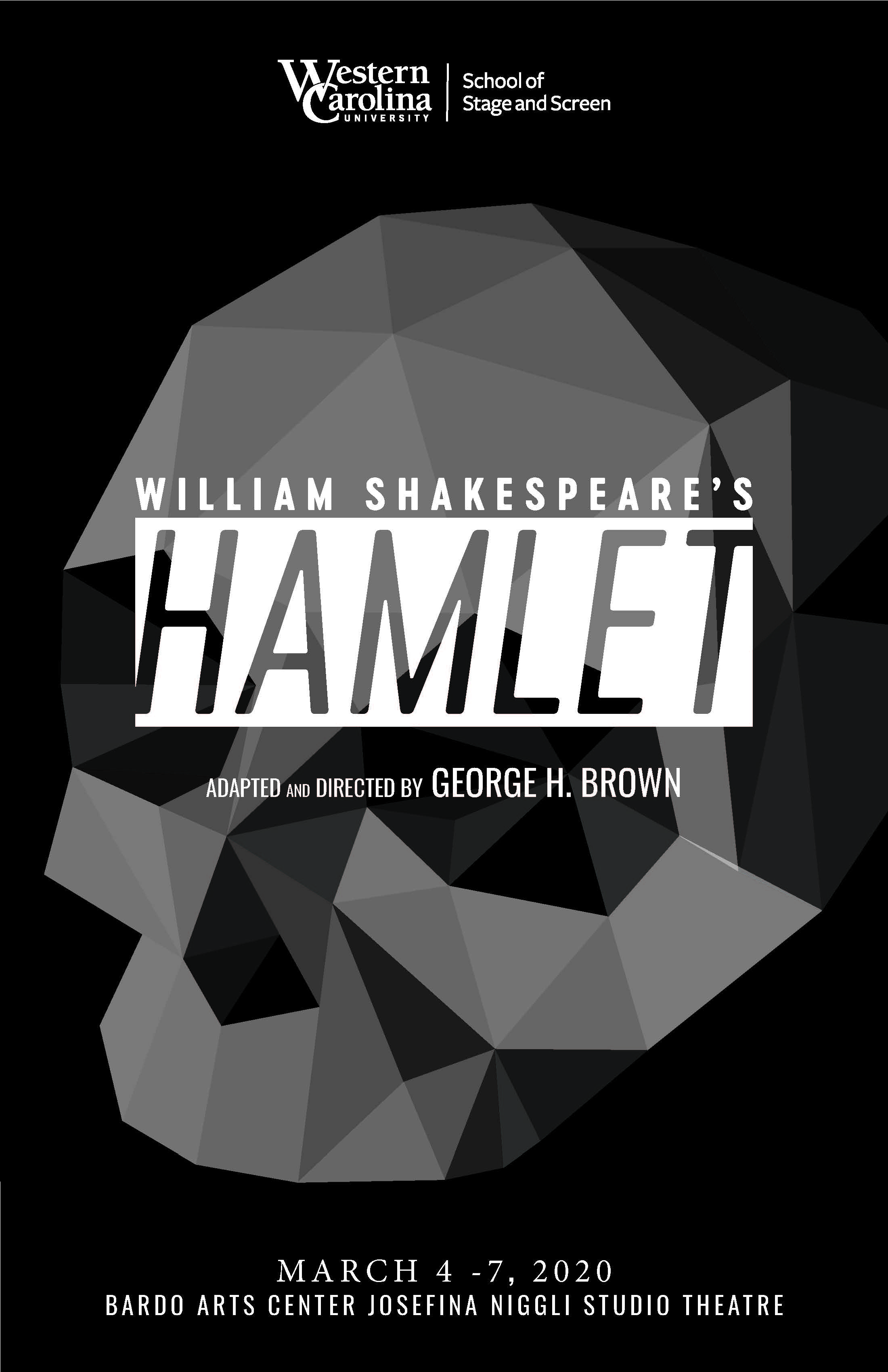 Adapted and Directed by: Dr. George Brown, Dean of The Belcher College of Fine and Performing Arts

A retelling of William Shakespeare's classic tragedy, the play depicts Prince Hamlet's descent into madness as he seeks his revenge against his uncle, Claudius, who has murdered Hamlet's father in order to seize his throne and marry Hamlet's mother.