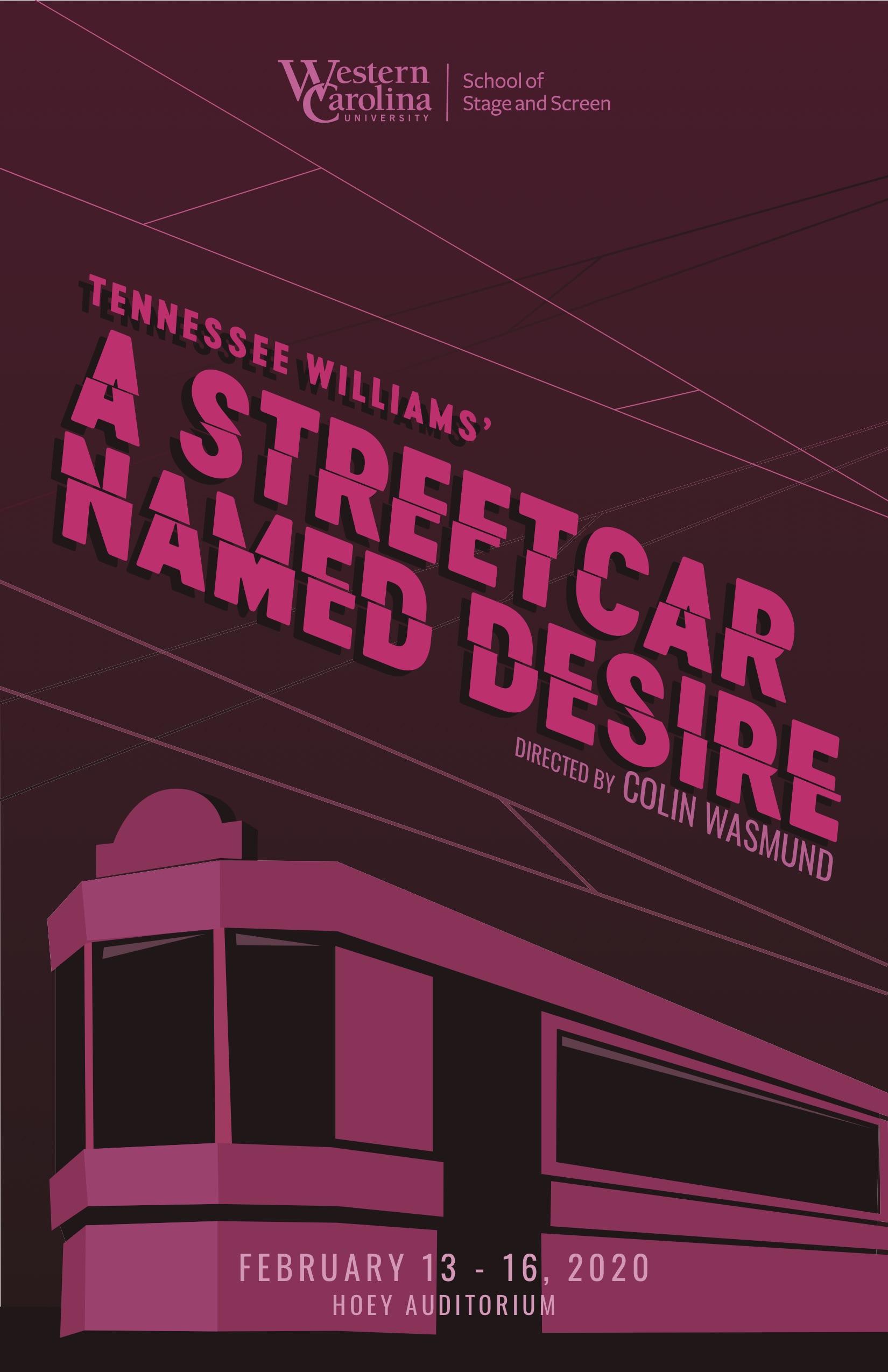 One of the most renowned plays of the American theatre, Blanche DuBois, a schoolteacher from Mississippi, arrives in New Orleans and takes a streetcar named "Desire" to the French Quarter, where her sister, Stella, and Stella's husband, Stanley Kowalski, live barely above squalor. Blanche's affectations of refinement set her immediately at odds with blue-collar Stanley, who is further incensed when he learns his wife's aristocratic inheritance—the family estate—has been forfeited to creditors. Believing that Blanche has sold the estate for personal profit and is swindling Stella and Stanley from sharing in the proceeds, Stanley disdains and demeans Blanche, who fights back in the only way she knows: with her genteel femininity. The Kowalski's Elysian Fields apartment becomes a pressure cooker of sensuality and class tensions, until ultimately erupting in some of the most iconic dramatic moments seen on the modern stage.