From classrooms and computer labs to stages, shops, and studios, the university and the School of Stage and Screen offer students the very best in academic, professional and performance facilities, technology and equipment, including a world-class digital TV and recording studio and a 1,000-seat theatre in the John W. Bardo Fine & Performing Arts Center. 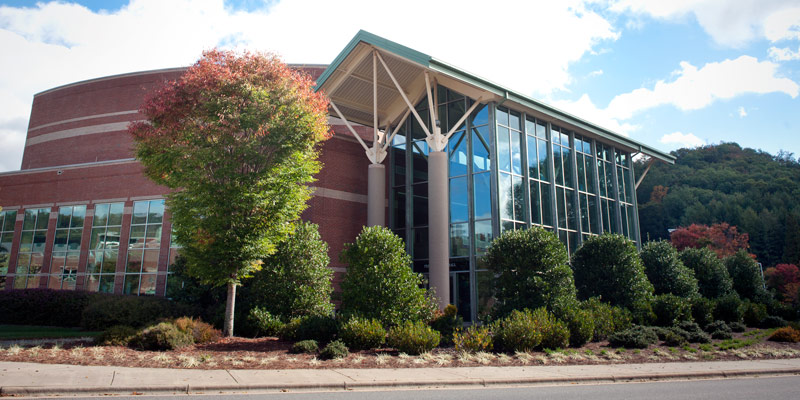 The best of music, theatre and art come together in the Bardo Fine and Performing Arts Center. An impressive 122,000 square feet, the PAC is utilized by students and faculty, as well as the community and the region. It includes a 1,000 seat theatre, the 10,000 square foot Fine Art Museum, a black box theatre, and state-of-the-art teaching and learning labs and studio spaces. The School of Stage and Screen's MainStage Season, including an annual Broadway show, takes place at the Bardo Center.

Completed in 1939, the historic 450-seat University Auditorium was the university’s first dedicated performance space and helped Western Carolina expand its music and arts offerings. Renovated in the 1980s, University Auditorium provides an excellent performance venue for student productions, including shows written and produced by  School of Stage & Screen students.

Josefina Niggli was an internationally celebrated writer and Hollywood presence. She joined the Western Carolina University faculty as a director of drama and journalism instructor in 1955. Niggli taught English, drama and poetry at WCU from 1956 to 1975. After her death in 1983, Western Carolina University honored Josefina Niggli by naming "Niggli Theater" after her.

Film and television students have access to a sound stage designed for teaching in WCU's Killian building as well as a 1,600-square-foot production sound stage in the Lilton B. Ramsey Regional Activity Center on campus. In addition, students have access to a post-production suite with a professional set-up used mainly for editing senior project films. 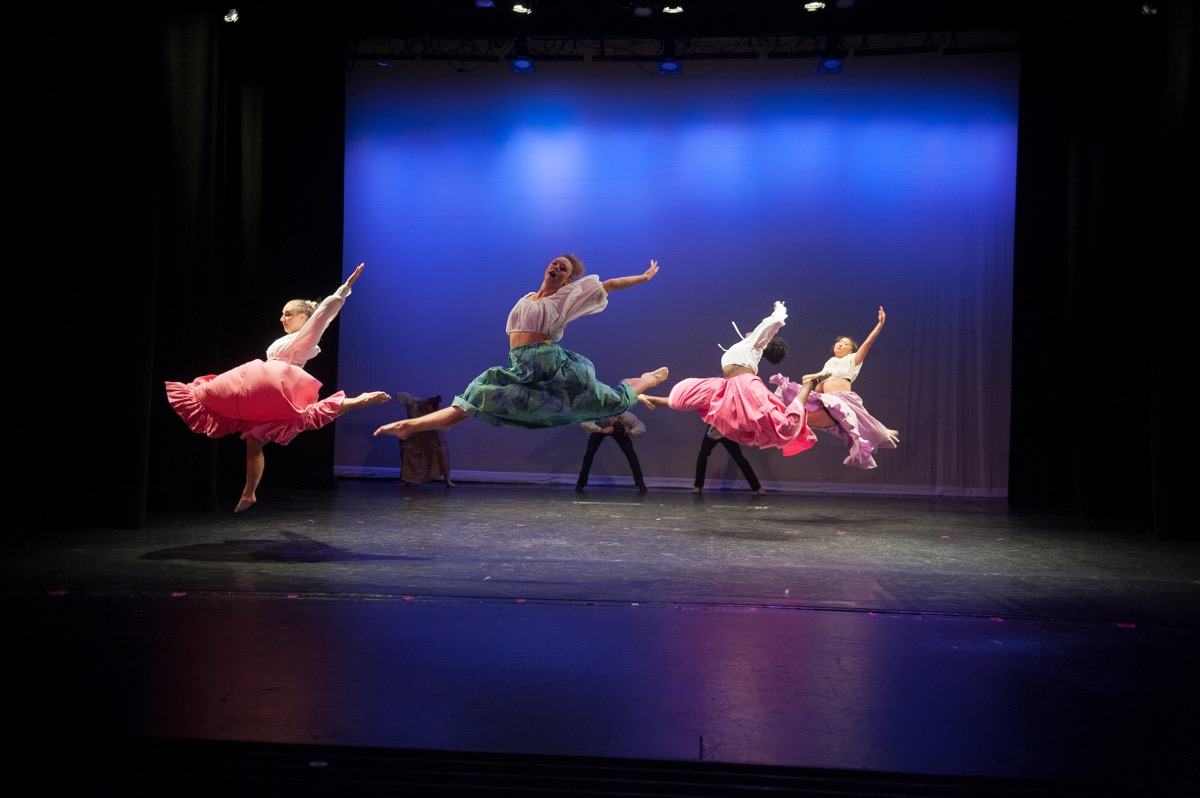 WCU's dance program enjoys three incredible studio spaces in WCU's Breese Gymnasium, a historic campus building that dates back to the 1930s. The solid stone structure with huge windows for natural light, once house the campus gym but has been remodeled to meet the needs of dance students in training.

WCU's Center for Applied Technology is home to a state-of-the-art digital TV and recording studio that serves the audio and music recording needs of the university and the community at large. The facilities in the CAT Center include a 1,200-square-foot tracking room, two isolation booths, two editing rooms, and a main control room. Featured equipment includes a Sony F65 production camera, an SSL C200 96-channel console as well as AVID Media Composer, Final Cut Pro and industry-specific hardware and software.