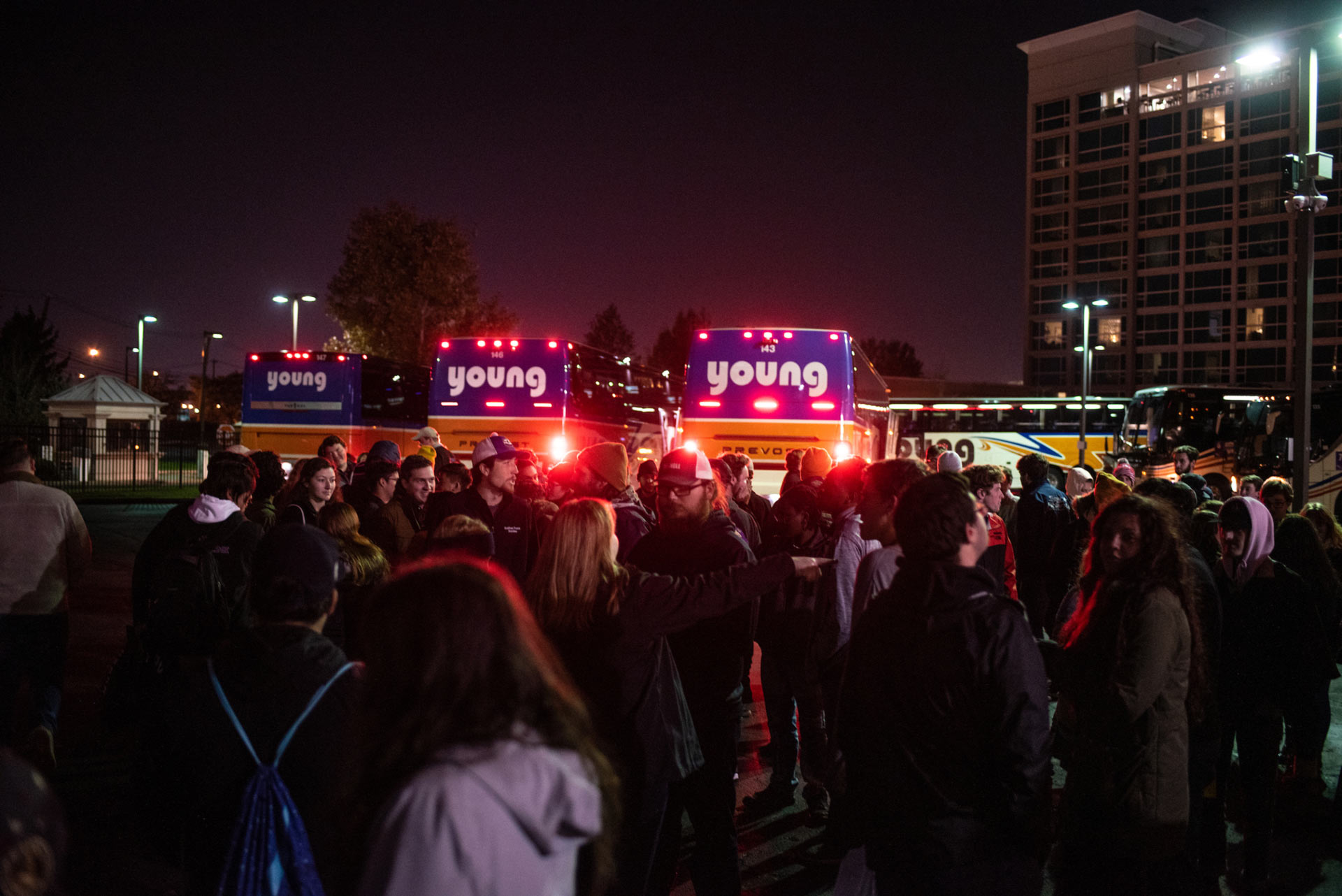 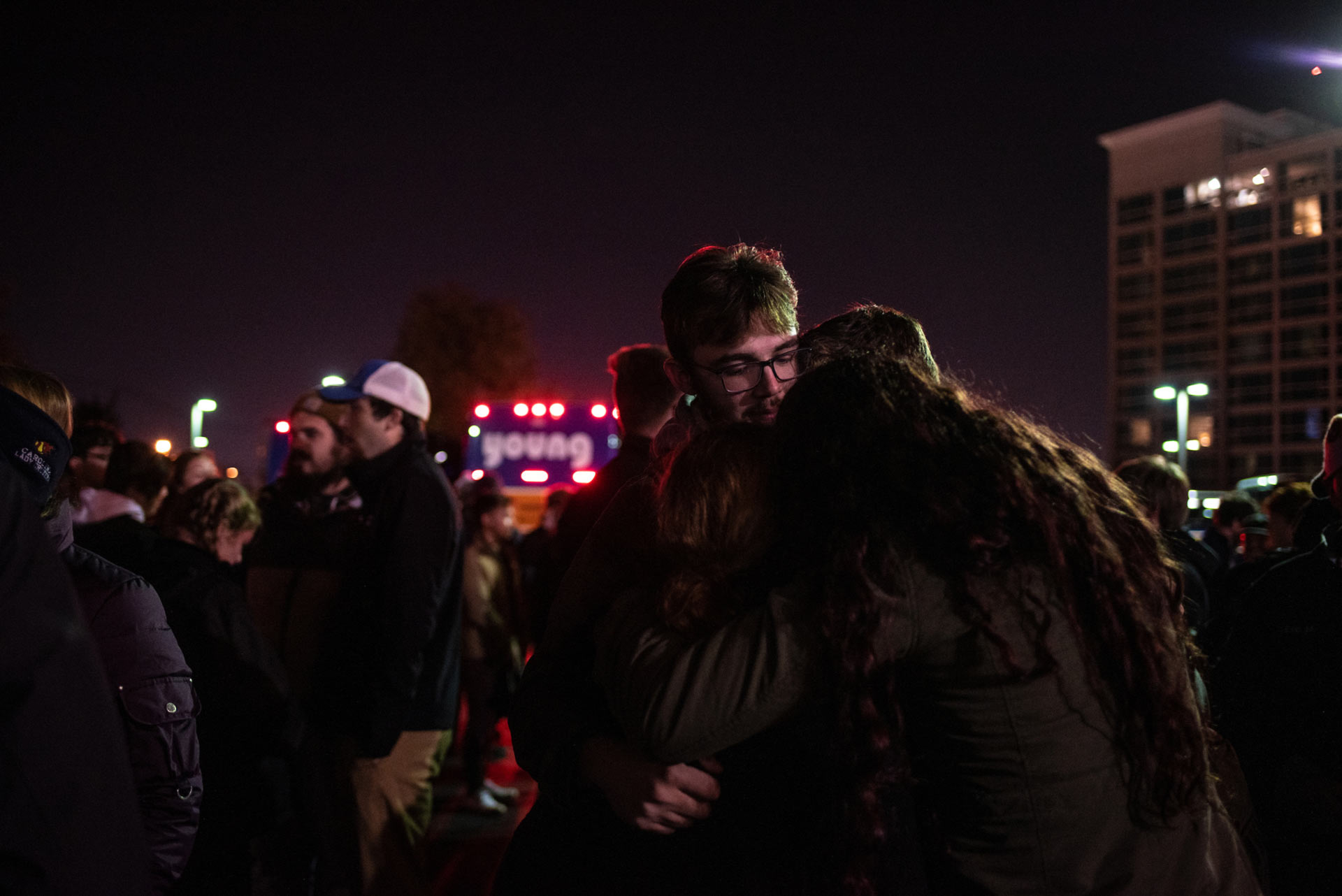 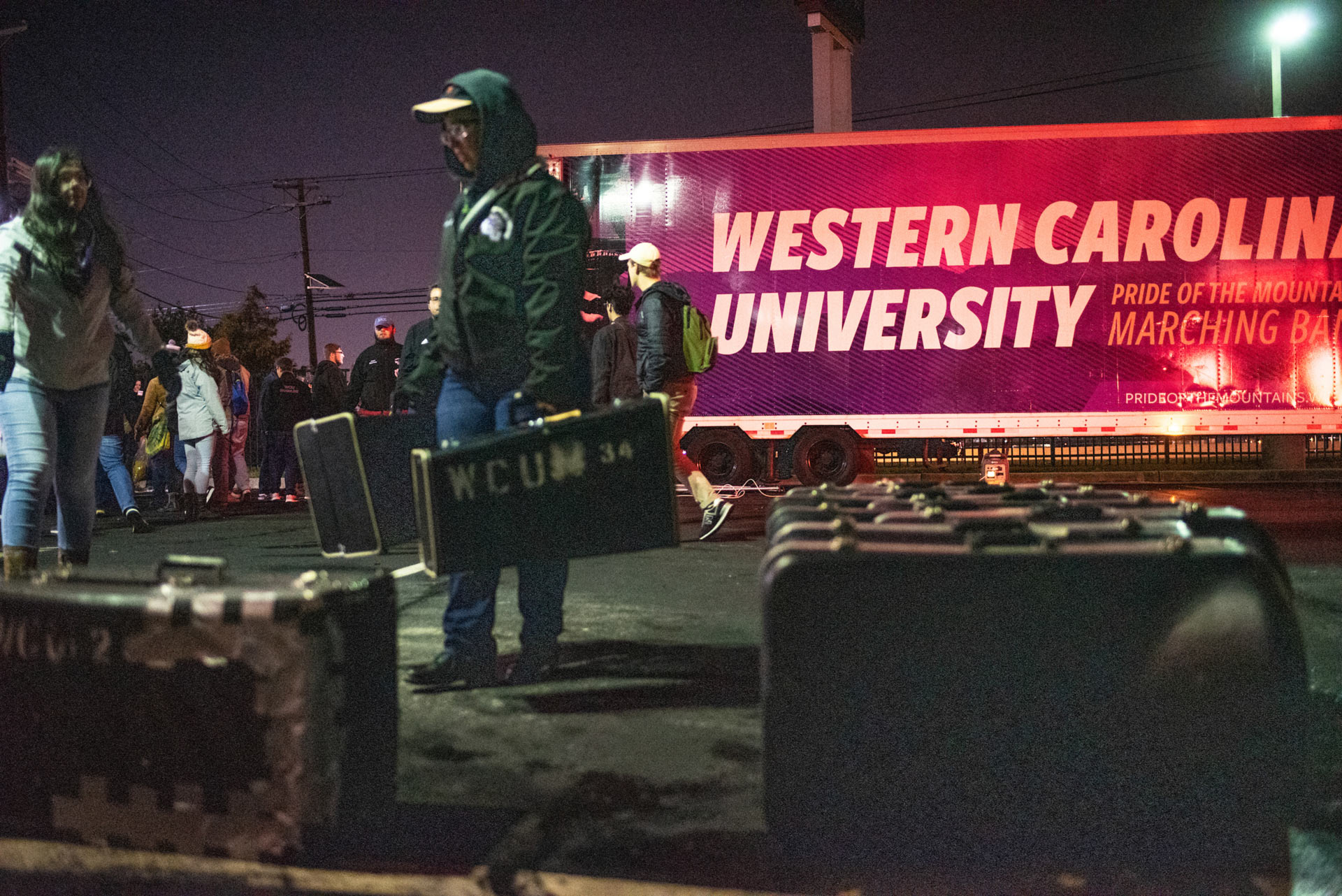 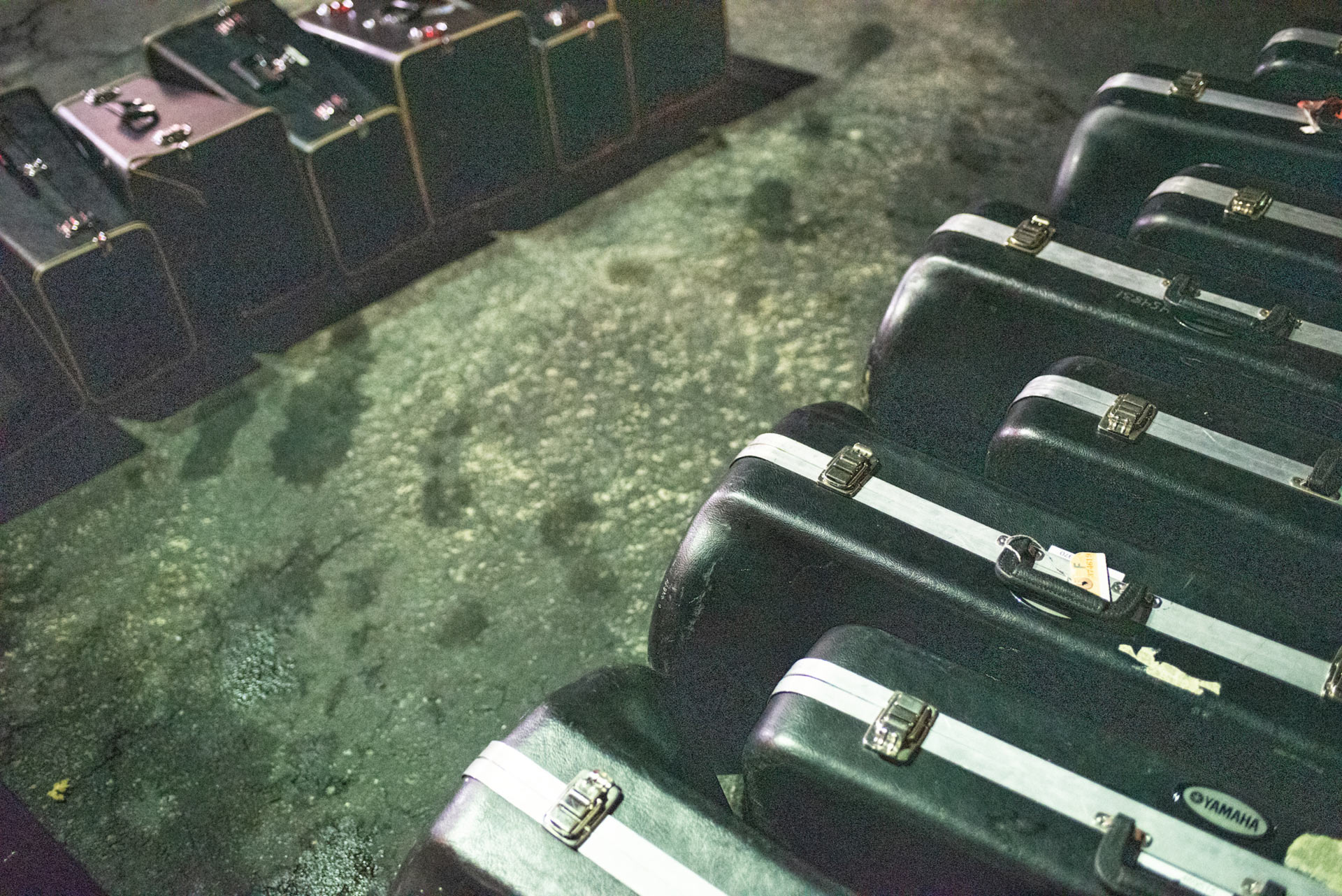 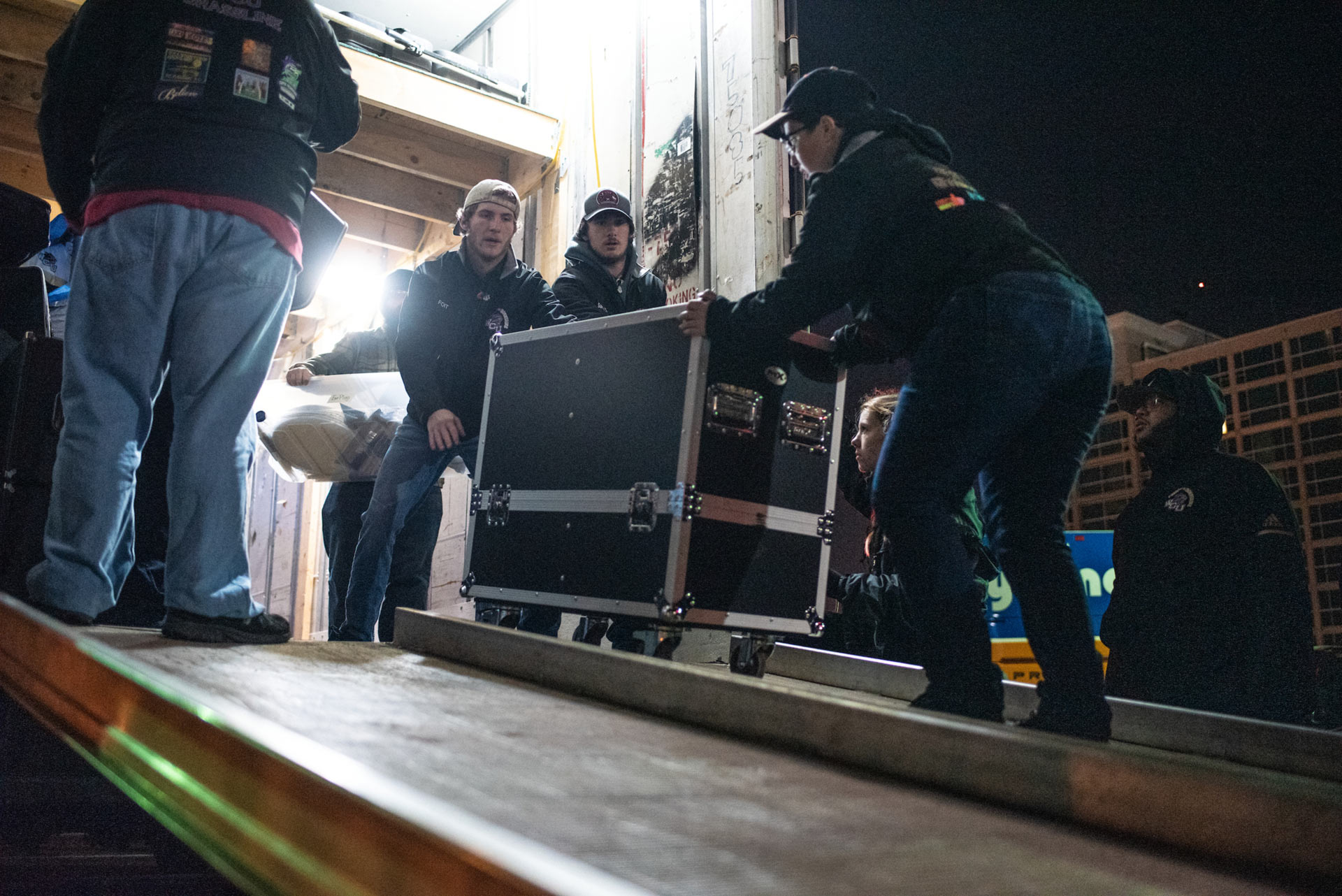 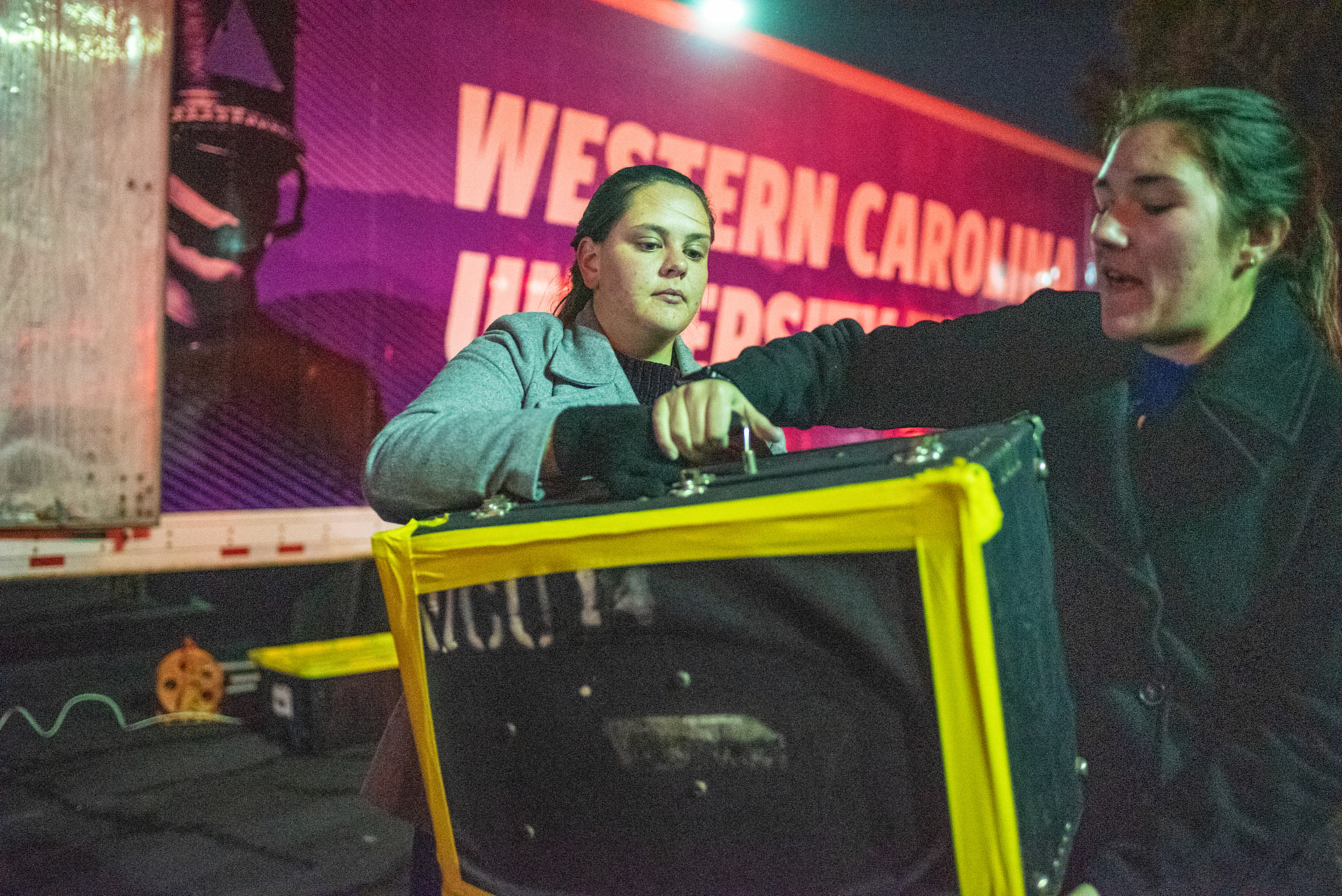 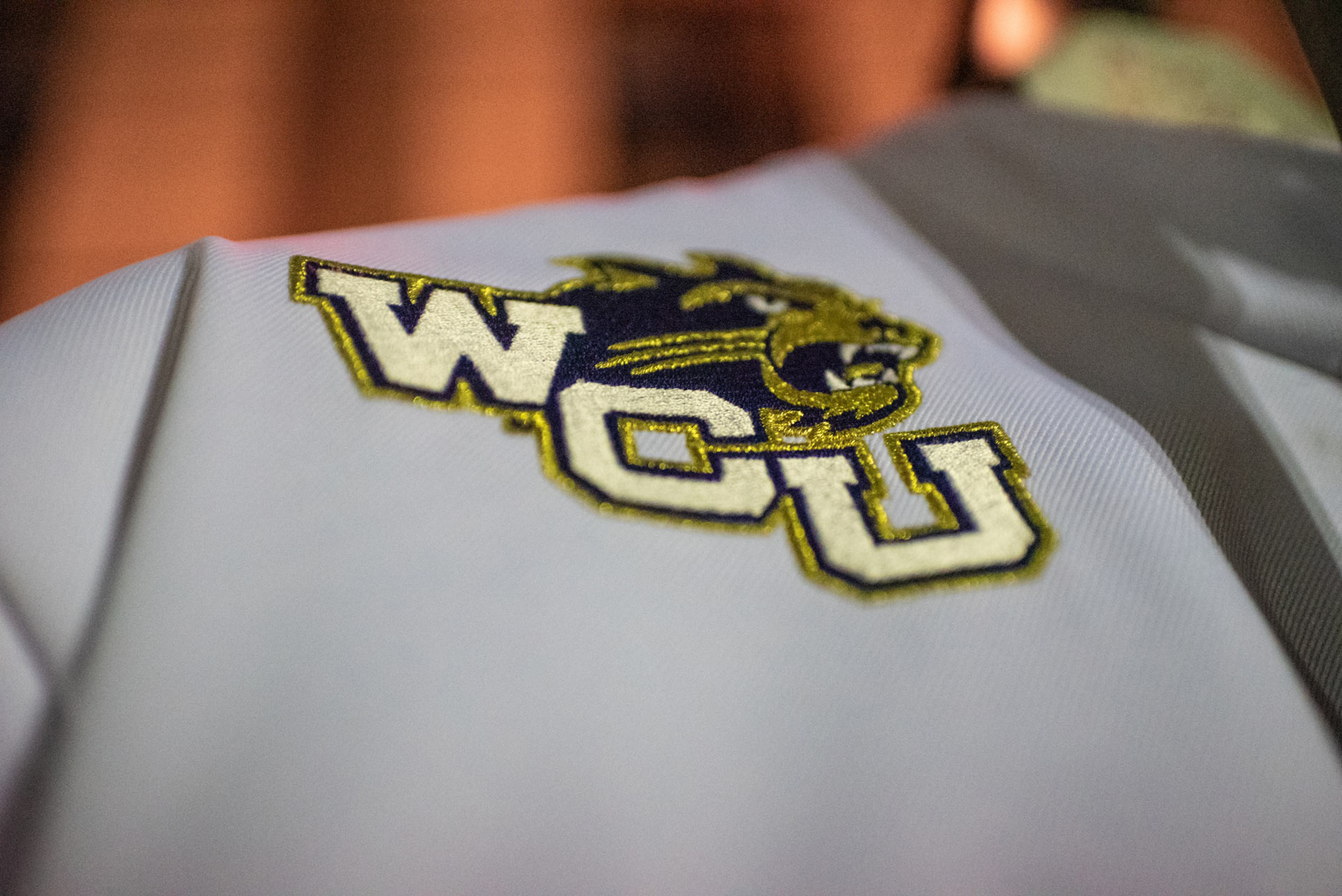 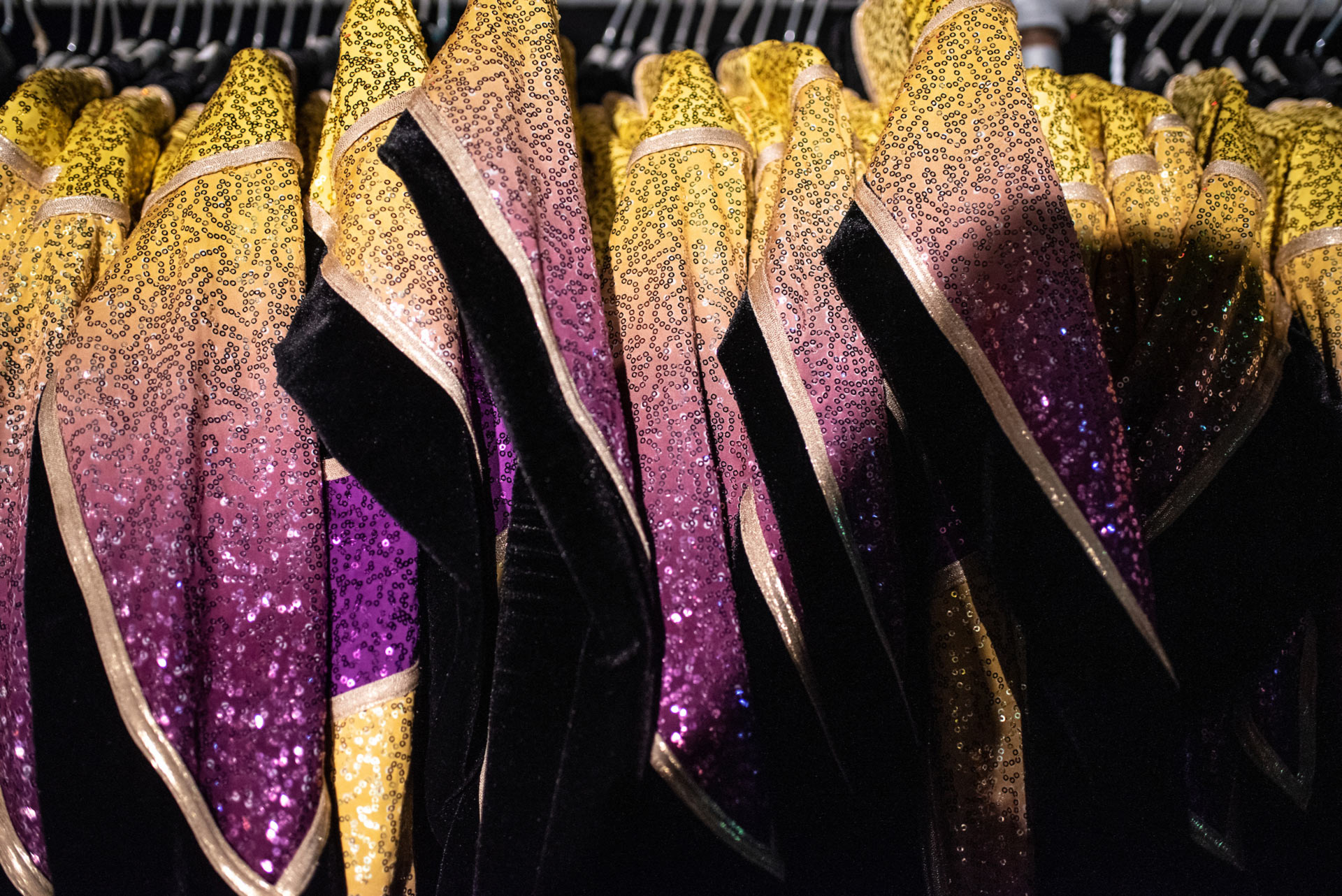 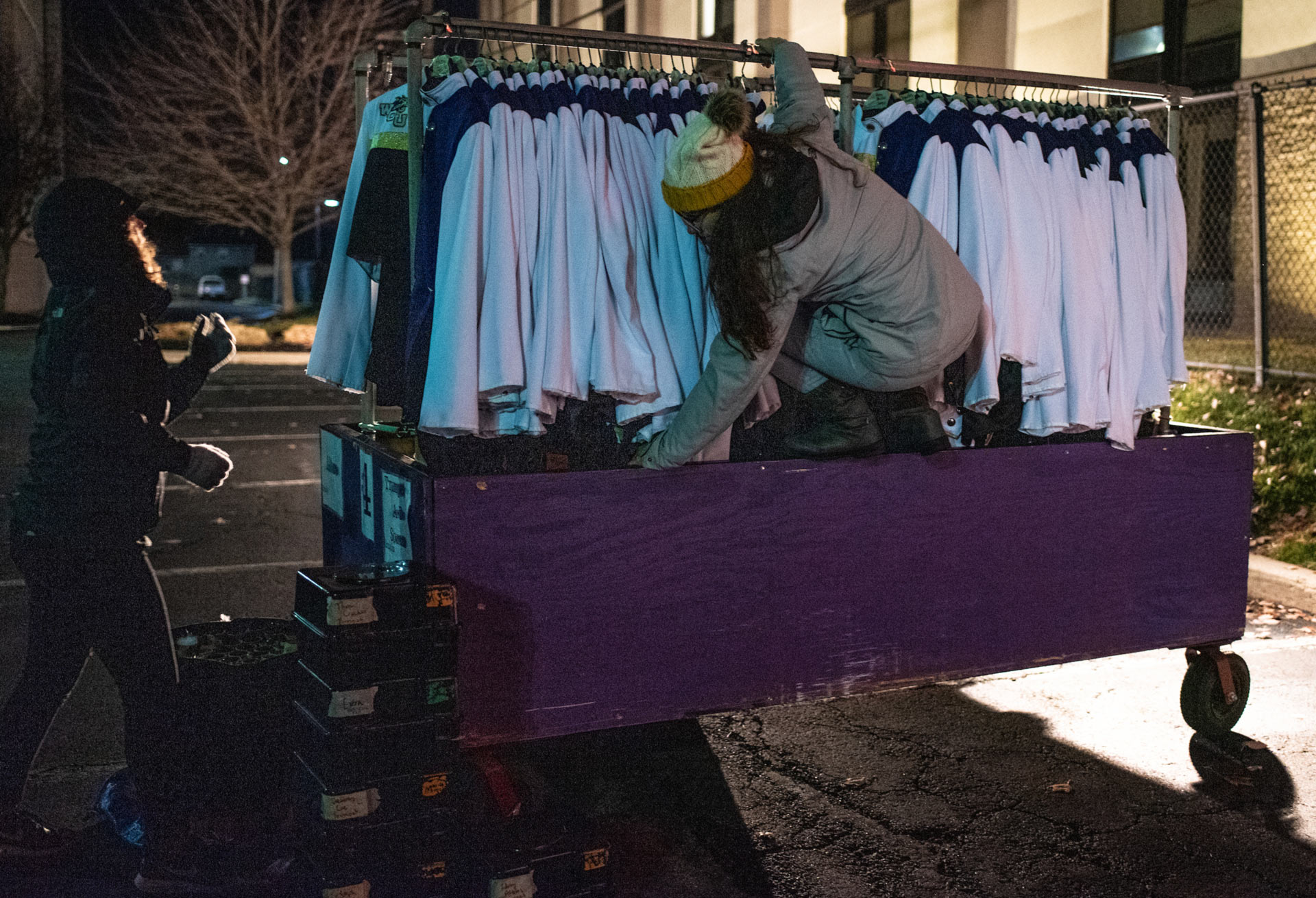 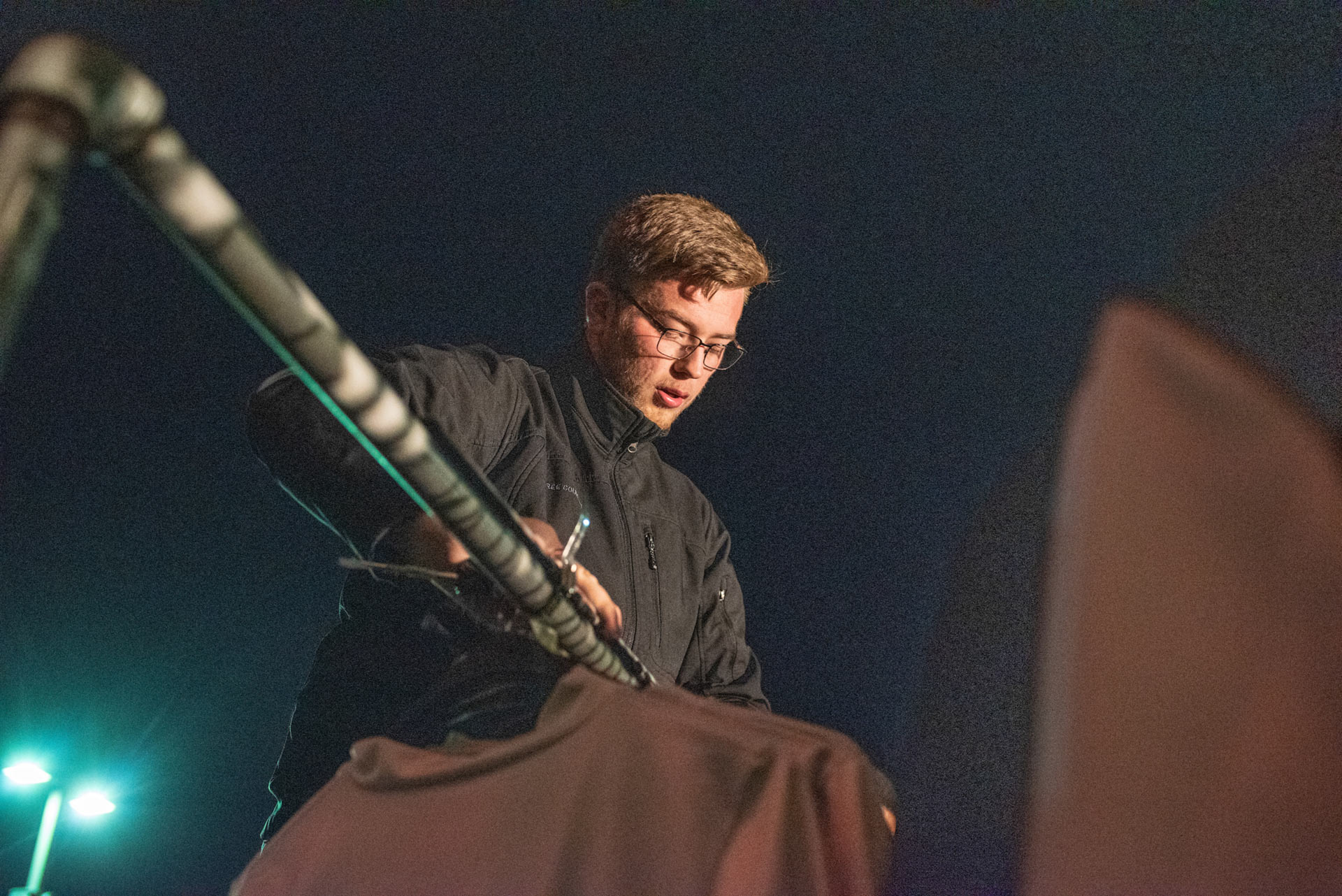 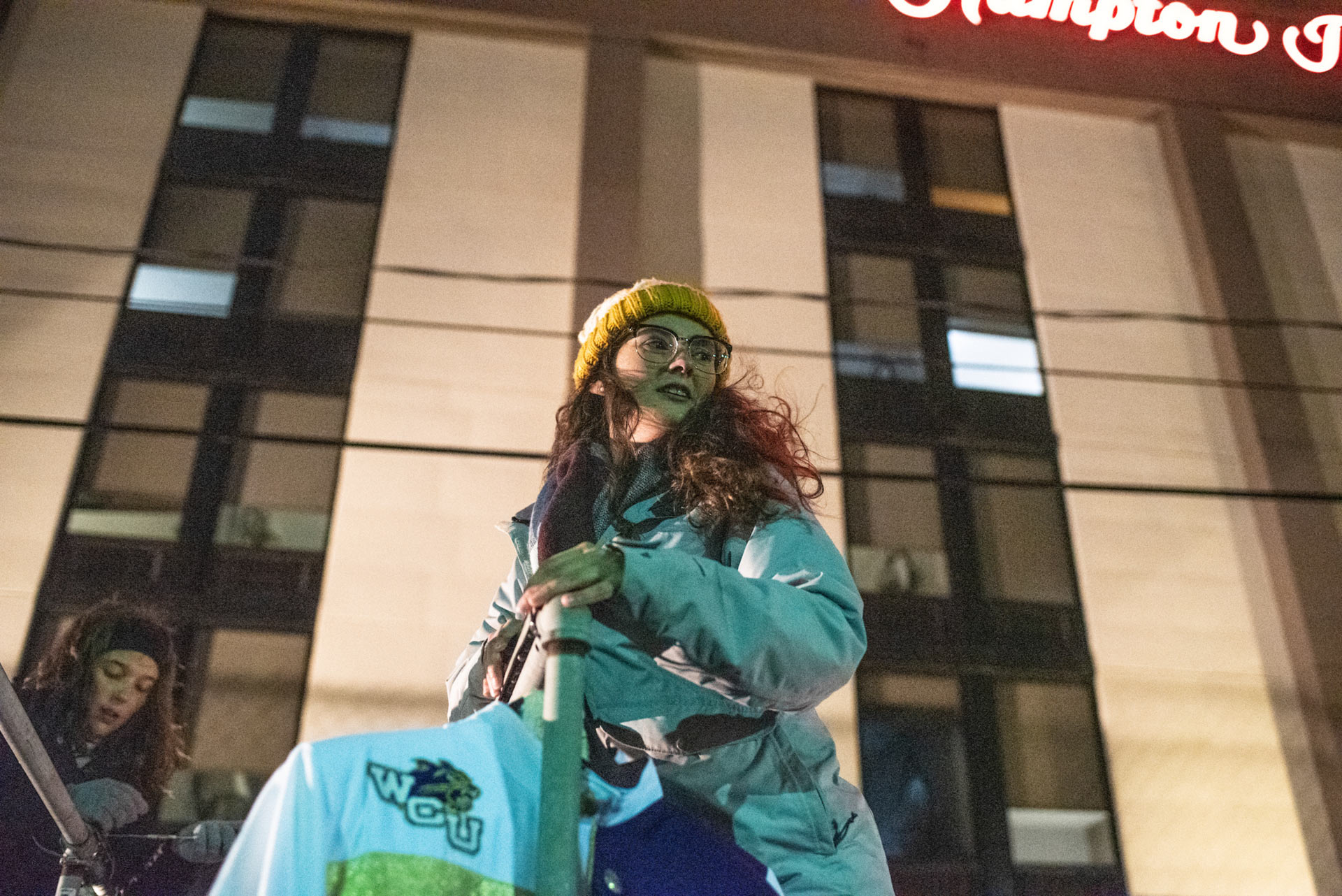 On Sunday, they spent a day in the city touring and taking in a Broadway show, the week-of parade preparation began.
Before departing from Cullowhee, the equipment crew worked meticulously to load the band’s semi-truck with all of the instruments, uniforms, and equipment.
Upon arriving back at the hotel at 9:30 pm, the equipment crew prepared to unload the semi-truck.

One section at a time was called to the parking lot to unload. Students lined up in an assembly line to pass instruments and equipment down the line and organized then by section. Other students rolled carts of uniforms and gear off the truck. Tubas and drums were reloaded onto the buses.

Once each section completed their part of the truck unload, they grabbed their instrument and lined up to get their uniform from the uniform staff.

They were instructed to go back to their rooms to ensure everything fits and was in order and to report any issues.