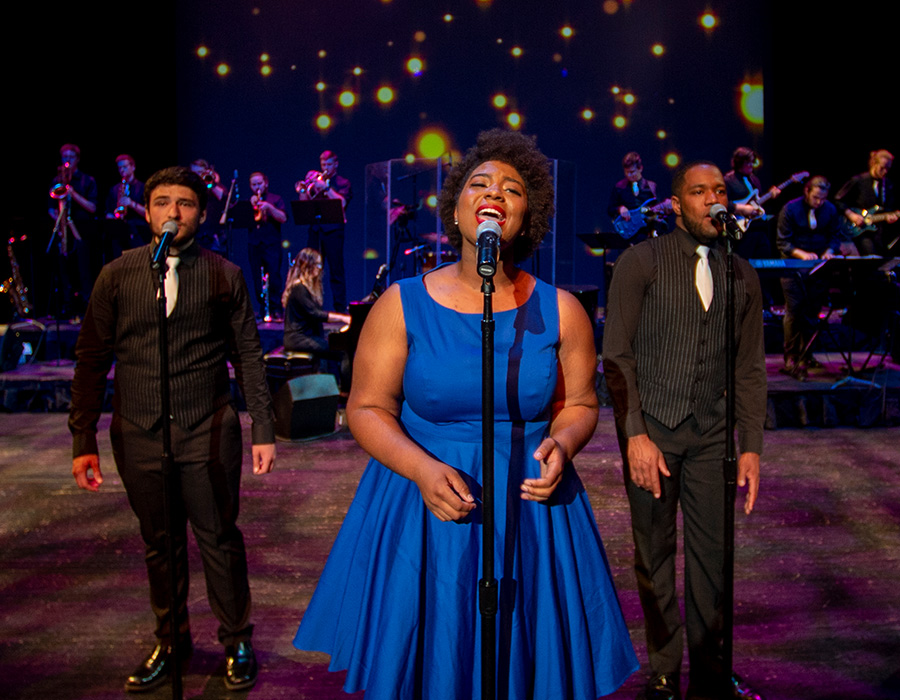 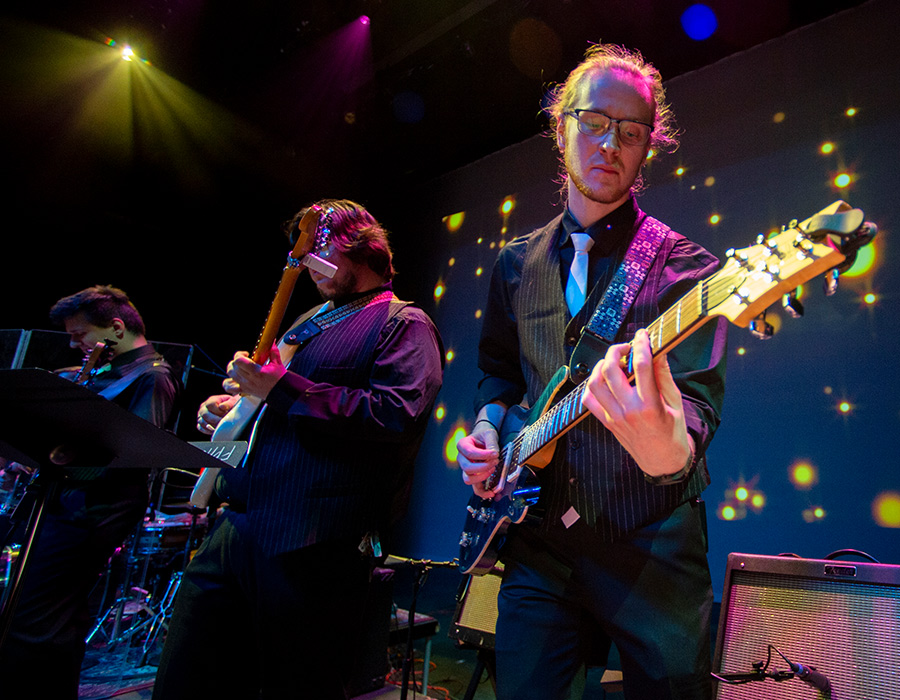 An auditioned group of 6 vocalists and 10 instrumentalists performs programs of popular songs and standards to audiences on the WCU campus, in venues in Western North Carolina, and for public schools in the Southeast region. Repertoire includes a wide variety of music in popular music styles, ranging from intricate a cappella arrangements to performances with the full instrumental ensemble.

The group emphasizes musical excellence. Current musical material includes original pop arrangements with a horn and rhythm section featuring songs from the 70's to the music of today! 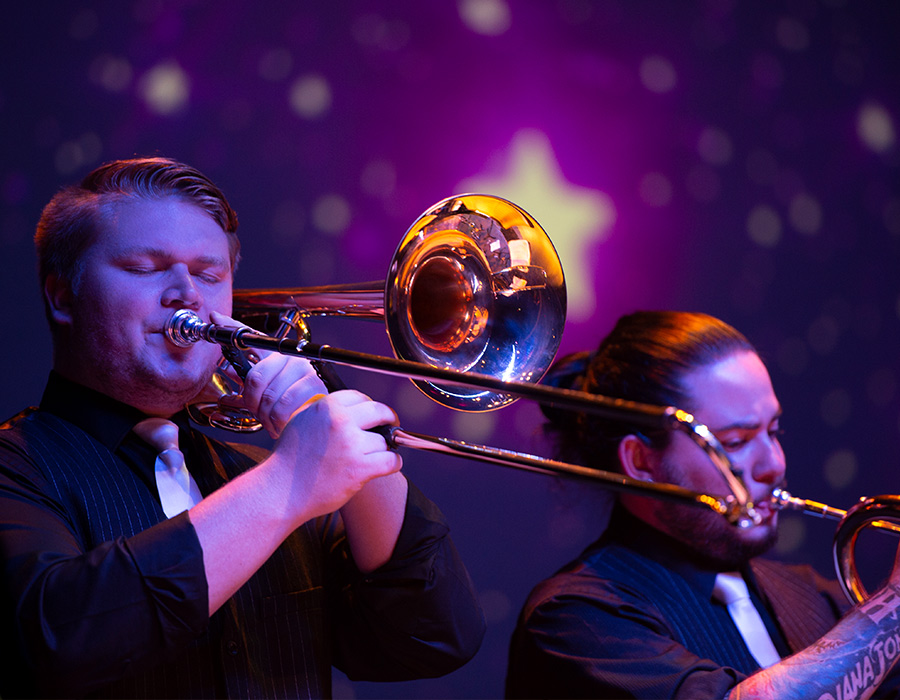 The Catamount Singers and Electric Soul invite you to "Made in America". With the hits of some of America's biggest pop stars. You won't want to miss this exciting show!

Some of our featured artist will include Earth, Wind, and Fire, James Brown, Pentatonix, Pink!, Michael Jackson, Justin Timberlake, and the queen of soul herself, Aretha Franklin!

Don't miss out on this night of incredible music.

You MUST apply for an audition