School of Music
Instructor of Percussion 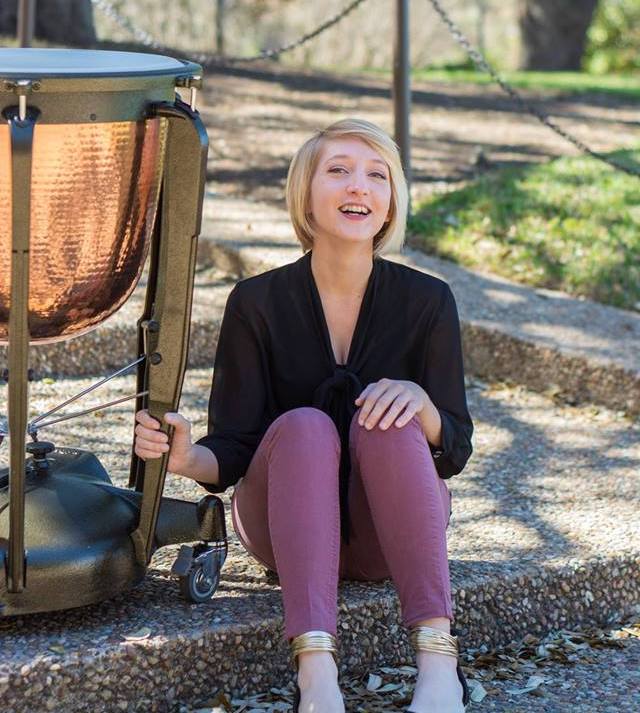 Diana is currently teaching and performing in the Asheville, NC area. In addition to her private lesson studio, she is an adjunct percussion professor at Western Carolina University, and the director of the "Steely Pan Steel Band" at Appalachian State University.  Previously, she was a Teaching Assistant at The University of Texas, and the director of the UT Steel Band, "The Pans of Texas" from 2015-18. From 2012-14, she was an Associate Instructor at Indiana University and taught the IU Steel Band. She was a front ensemble instructor for the Boston Crusaders Drum and Bugle Corps in 2016, and the Cadets Drum and Bugle Corps in 2017.

Diana has performing experience in many different areas of percussion. She has performed with the Austin Symphony, the Classical Music Institute of San Antonio, and the Charlotte Philharmonic Orchestra. She has an extensive background in world percussion, including areas such as steel pan, tabla, Afro-Cuban, Brazilian, and West African percussion. She has been an active member of the Austin Samba School, Maracatu Texas, and the Inside Out Steel Band. She was the timpanist for the Boston Crusaders Drum and Bugle Corps from 2010-2012, and has since developed a passion for "melodic timpani" playing. She is currently working to expand both the potential of the instrument, and the repertoire for this new field.