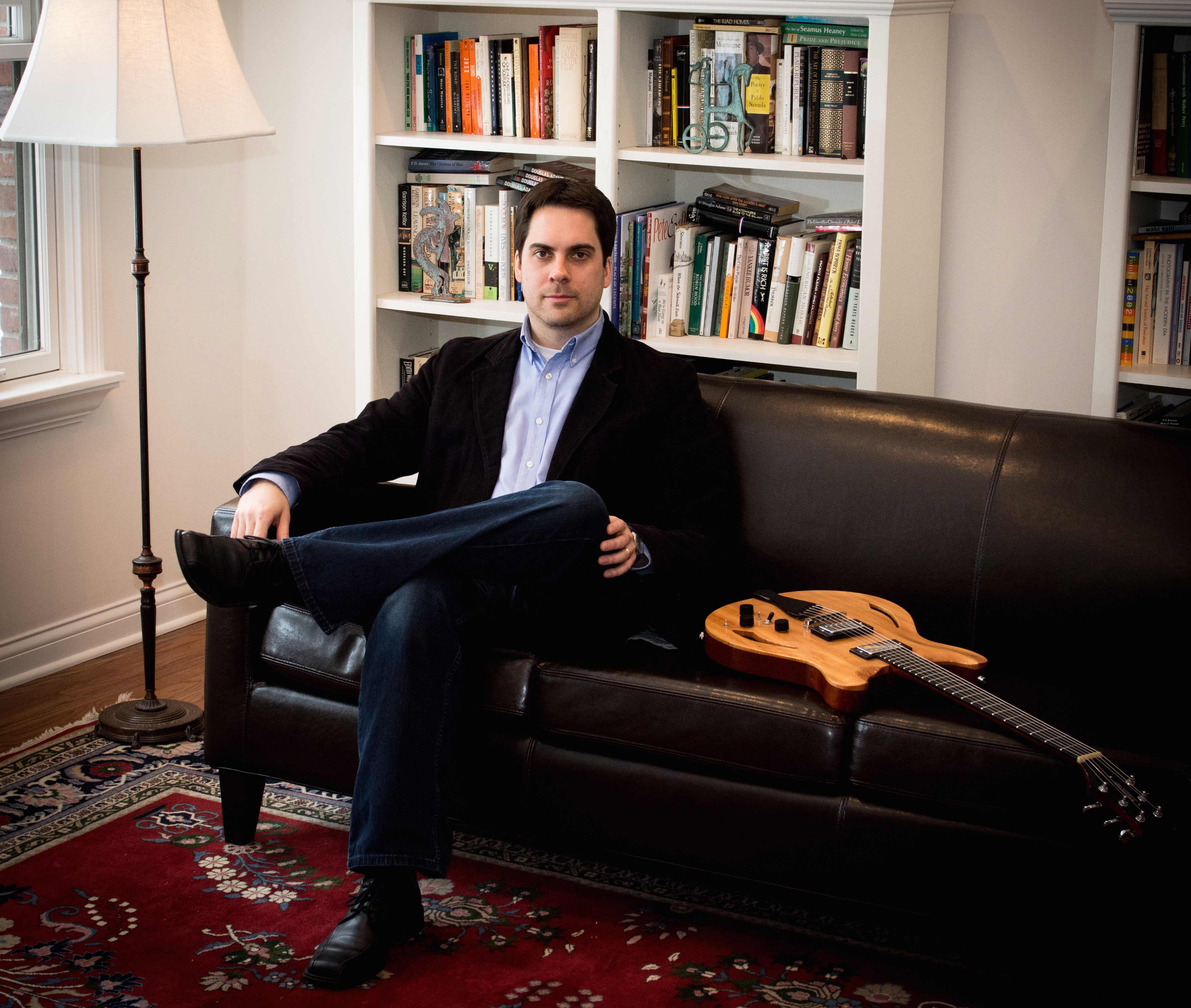 Biography:
Dr. Chris Beyt is a jazz guitarist, bassist, composer, recording engineer, and educator living in Western North Carolina.  His most recent album of original compositions “120” is available on iTunes and Amazon.

Chris grew up in Baton Rouge, LA where he learned the trombone, and later switched to guitar.  In 1999, he received music and academic scholarships to Loyola University in New Orleans where he studied with John Eubanks and earned a Bachelor’s Degree in Jazz Studies.  During that time and for two years afterwards, he performed in New Orleans at various venues on both guitar and electric bass.   In 2005, he moved to Denton, TX where he studied guitar with Fred Hamilton and began his studies on upright bass, on which he has since been performing in addition to guitar.   Chris earned his Master’s Degree in Jazz Performance from the University of North Texas in 2008.  Immediately following, he moved to Champaign, IL where he earned his Doctorate of Musical Arts in Jazz Performance from the University of Illinois at Urbana-Champaign where he studied with Larry Gray, Chip Stephens, and Chip McNeill.

Chris is primarily a jazz musician, but has performed many styles in venues such as the Jazz Showcase in Chicago, Tipitina’s, and the New Orleans Jazz and Heritage Festival.   He has performed with distinguished artists such as Dave Liebman, Randy Brecker, Jim Pugh, Chip McNeill, and the Mobile Symphony Orchestra, and he performs regularly on guitar as well as upright and electric bass in and around the Champaign-Urbana, Chicago, St. Louis, and Indianapolis areas.

Chris completed his Doctorate of Musical Arts with his doctoral thesis, "Compositional Structure and Characteristic Ideas in the Improvisations of Jim Hall."  Based on this study, college level clinics are available on Thematic Improvisation and other topics.