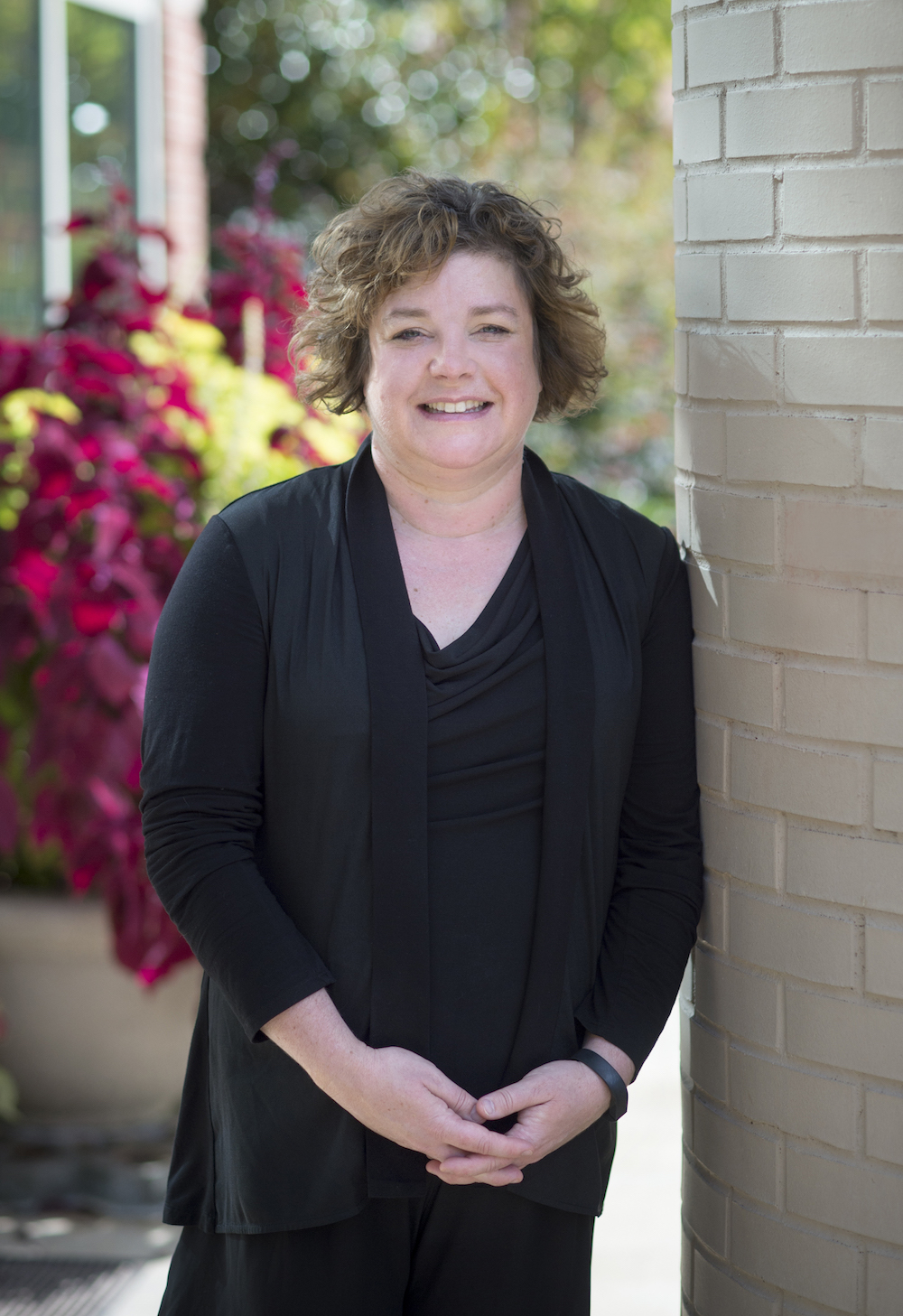 Biography:
Dr. Margaret Underwood is Director of Bands and Assistant Professor of Music at Western Carolina University where she conducts the Wind Ensemble, guides all aspects of the wind bands, and teaches courses in music education. Dr. Underwood maintains an active guest conducting schedule, conducting performances across the United States. Ensembles under her direction have performed at state and international conferences. In addition, her presentations at national and international conferences include the College Band Directors National Association Bi-Annual National Conference in Austin, Texas and the World Association of Symphonic Bands and Ensembles International Conference in Cincinnati, Ohio. She has also presented at numerous state and regional conferences. Her research on Robert Kurka's The Good Soldier Schweik Suite is published in The Journal of World Association of Band and Symphonic Ensembles.

Prior to her current appointment she served as Director of Bands and Associate Professor of Music at Otterbein University in Westerville, Ohio, where she conducted the wind ensemble and taught courses in conducting as well as music education. Previously, she served as the Assistant Director of Bands at Mansfield University in Pennsylvania and taught middle and high school band for several years in New York.

Dr. Underwood received her DMA in conducting from the University of Minnesota, where she studied with Craig Kirchhoff. She holds an MM in conducting from The Ohio State University, studying with Dr. Russel Mikkelson, and a BME from State University of New York at Fredonia. Dr. Underwood is an active member of College Band Directors National Association, National Association for Music Education, and World Association of Symphonic Bands and Ensembles. She is an honorary member of Kappa Kappa Psi and Tau Beta Sigma

School of Music to present annual ‘Sounds of the Season’ concert

School of Music schedules series of recitals, performances in December