Our German program is led by Dr. Will Lehman and is relatively small. This means that we are able to take our students' individual needs and interests into consideration when planning each semester’s course offerings. Another benefit is that students of German very quickly become friends with each other and are able to network very easily.

If you have had two or more years of German in high school, then you will need to contact Dr. Lehman to arrange to take a placement exam to determine which level of German course is right for you. If you place into a higher level of beginning German and pass that course with a grade of C or higher, you may automatically get transcript credit (without grade points) for the cours(es) you skipped over (max 6 credits). 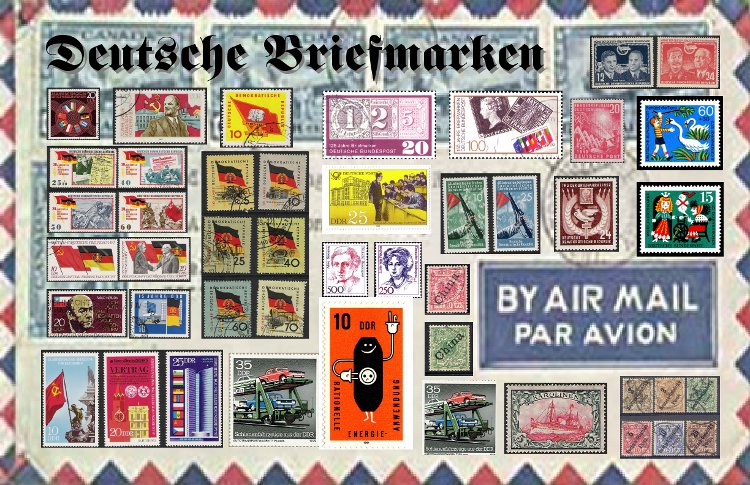 If you are interested in taking courses in Germany, WCU offers plenty of opportunities! For those who cannot spend an entire semester abroad, the faculty-led summer program in Germany is an excellent option. Most summers, Dr. Lehman takes a group of students to Germany for four weeks (usually during June), where each student takes six credit hours of German language and culture. In the past, we have had courses at the beginning (GER101/102), intermediate (GER231/232) and advanced (two three-credit courses at the 300-400 level) levels. If you are interested in learning more, contact Dr. Lehman at welehman@wcu.edu. Applications for the following summer are usually due in November.

For those interested in longer stays in Germany, there are several options. The University of North Carolina system has an exchange program (UNCEP) with the German state of Baden-Württemberg (of which Stuttgart is the capital city), as well as ISEP programs in other German cities. For more information on these and other programs contact Office of Global Engagement.

If you’re interested in studying German language and culture but have declared a major with another department or are interested in majoring in another area exclusively, I encourage you to consider a German minor. A minor in German will give your education an international and European dimension, which can give you a definite edge in the job market.

As of Fall 2020, the minor in German requires the completion (or testing out) of the language sequence (GER 101 through GER 232) plus 9 hours of German courses at the 300-400 level. The minor is an excellent option for those students whose degree programs require two years of language study, since upon completion of the second year they will need only three more courses.

A Community Course for Beginners - DfA is a professionally built, fully online, non-credit German course designed for members of our communities outside the traditional academic setting. The course, which is offered most semesters, is taught by Dr. Lehman and administered through the Division of Educational Outreach. Contact Dr. Lehman for more details.