In the beginning of October, Professor Daryl Hale is lecturing at the Jackson County Public Library at 6:00 to 7:30 p.m..

Do you want to know more?  To get into the main lines of controversy, Daryl recommends these two books:

Dawkins’ God: from The Selfish Gene to The God Delusion 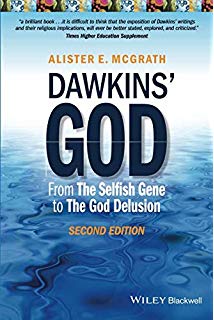 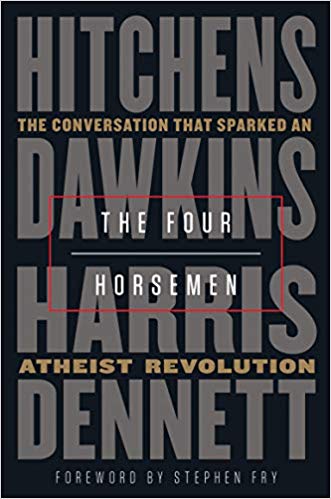