Watch here and live on WCU's social media channels as “The Weird Thoreau” Jeff VanderMeer and National Book Award Finalist Carmen Maria Machado join us for a live conversation about their award-winning and genre-bending books. VanderMeer’s work has been translated into 35 languages, awarded the Shirley Jackson Award, and made into a Paramount movie (Annihilation) and forthcoming AMC TV series (Borne, Dead Astronauts, The Strange Bird). Machado’s work has been awarded the Lambda Literary Award for LGBTQ Nonfiction, the Shirley Jackson Award, and is currently being adapted into a FX TV series (Her Body and Other Parties). Their work defies genre constraints and takes on issues ranging from environmental crises to domestic abuse. This is sure to be a lively conversation from their homes, where there may be wildlife and will surely be reading recommendations. 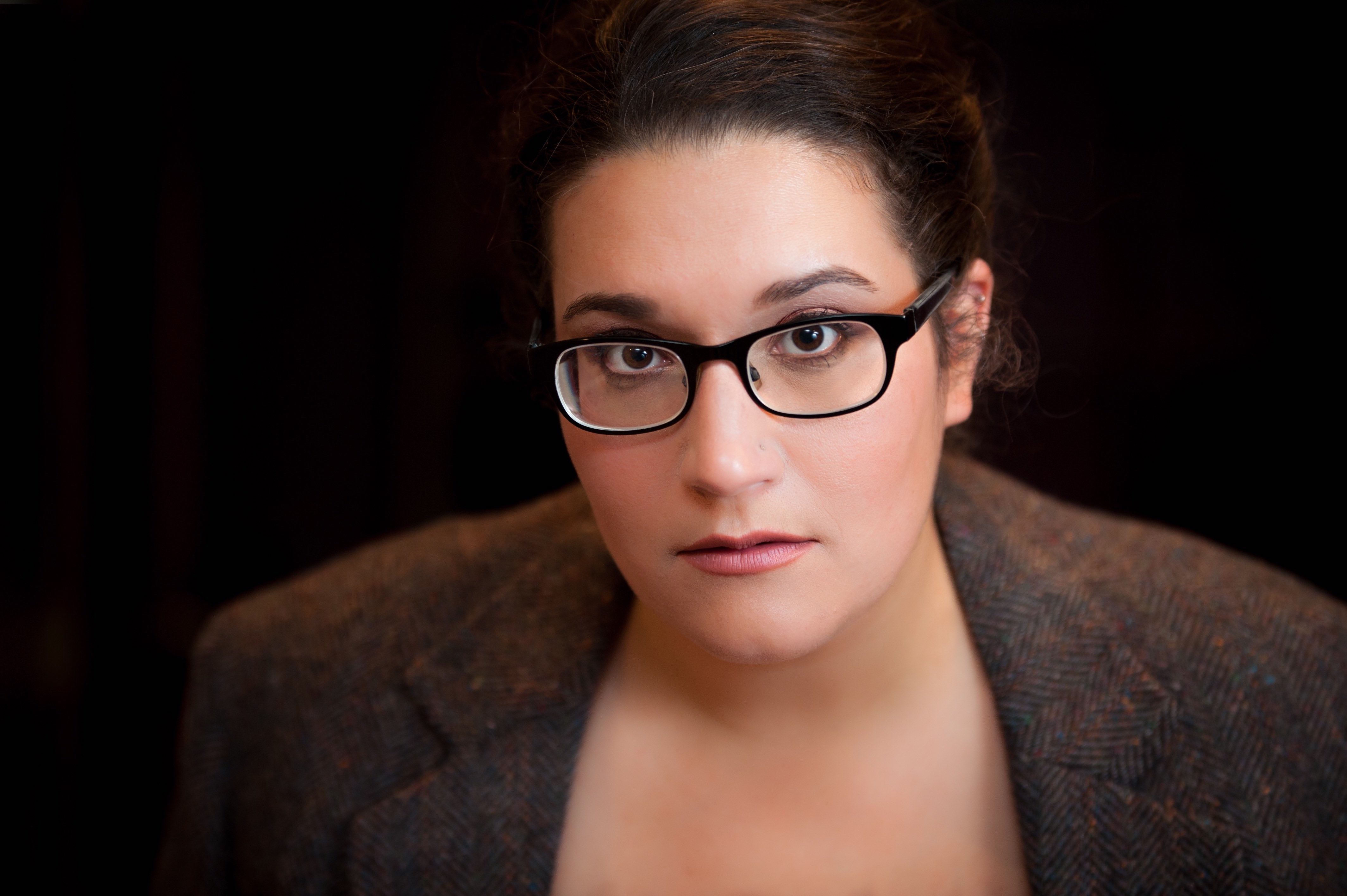 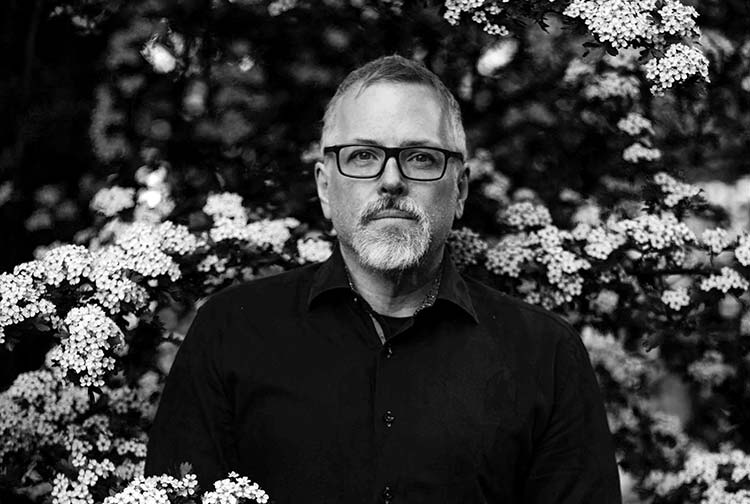 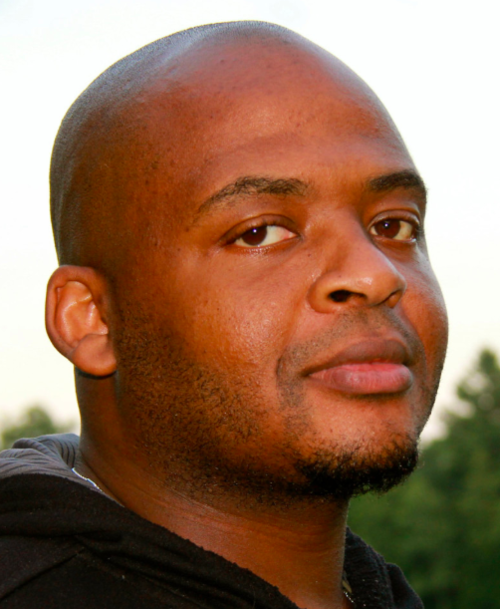 Kiese Laymon is a Black southern writer from Jackson, Mississippi. Laymon’s bestselling memoir, Heavy: An American Memoir, won the 2019 Andrew Carnegie Medal for Excellence in Nonfiction, the 2018 Christopher Isherwood Prize for Autobiographical Prose, the Austen Riggs Erikson Prize for Excellence in Mental Health Media, and was named one of the 50 Best Memoirs of the Past 50 Years by The New York Times. The audiobook, read by the author, was named the Audible 2018 Audiobook of the Year. Heavy was a finalist for the Hurston/Wright Legacy Award in Nonfiction and the Kirkus Prize in Nonfiction. It was named a best book of 2018 by the New York Times, Publishers Weekly, NPR, Broadly, Buzzfeed, The Washington Post, Entertainment Weekly.