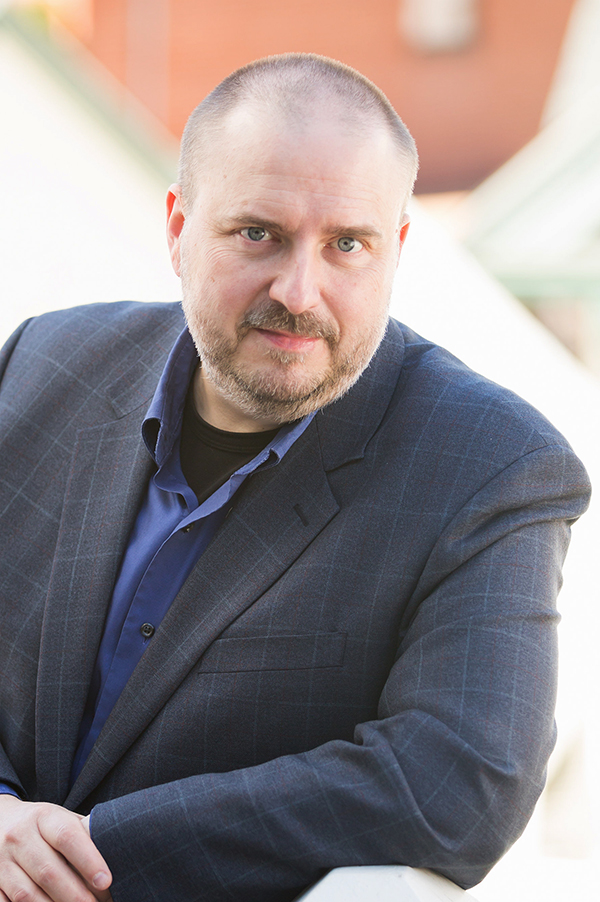 Brian Gastle specializes in Medieval British literature, especially mercantile and business rhetoric in medieval authors such as Geoffrey Chaucer, John Gower, and Margery Kempe; he was the 2017-2018 recipient of WCU’s University Scholar Award. Dr. Gastle teaches a variety of courses in English literature, professional writing, research methods, and in WCU’s liberal studies program. Since coming to WCU in 1998, he has served as Department Head in English, Associate Dean of the Graduate School, and Provost Fellow, and he has been active in assessment and accreditation activities across campus.