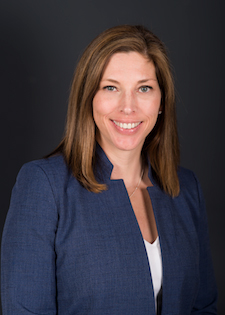 Area of Research Interest: Mobility in the ICU, Moral Distress in Nursing

April began working with WCU as an adjunct professor in the Fall of 2014. She joined WCU full-time in the Spring of 2017. Before coming to WCU as a full-time professor, April worked with Mission Hospital as a staff nurse in the Medical-Surgical Intensive Care Unit. She also worked as a Patient Safety Officer with the critical care service line. April was very involved with shared governance committees in the hospital and chaired MSICU's unit-based nurse practice council for two years and chaired the hospital's Nurse Practice Council (2014). She remains committed to improving patient care, safety and workplace environment through research and education.

April is a member of the American Association of Critical-Care Nurses and Sigma Theta Tau. She currently lives in Arden with her husband, two daughters and two sons.