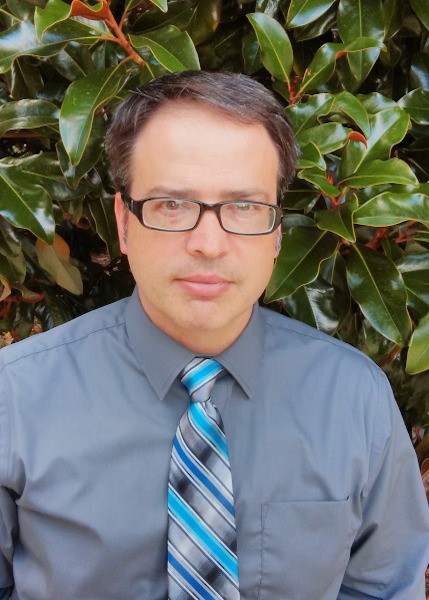 I have always been an avid traveler and language learner. Starting when I was about 16, I’ve spent significant time in Colombia, Costa Rica, Argentina, Colombia, Germany, the Netherlands, Malaysia, and Mainland China. More casually, and for much shorter periods, I’ve visited Mexico, Canada, Venezuela, Puerto Rico, and most of the countries of Western and Central Europe, as well as Israel, Turkey, Japan, Singapore, and Taiwan.<br><br>Besides German and Spanish (which I teach at WCU), I also speak Dutch at an intermediate level and am currently working to learn Mandarin, for which I passed the HSK Level 2 exam last year, and plan to take the Level 3 test this coming academic year. More informally, I've also studied Hebrew, Yiddish, and Cherokee, but unfortunately I'm not able to have a meaningful conversation in any of those languages anymore. Time to freshen up!<br><br>I'm also a bit of a technology freak and am an amateur web programmer on the side. My most significant accomplishment in this area has been the development of a vocabulary building application for language learners call Lexicubes®, which is being used at multiple universities. My most current project is a German-language chat-bot, which I'm hoping will help my students practice certain conversational skills in a more "controlled" environment before having to deal with the stress of live practice with native speakers. This system will be integrated into my beginning and intermediate language courses starting in Fall, 2020.

I currently teach all levels of German language and culture. I also occasionally teach Spanish courses, as needed.

My main research interests are in second language acquisition, language learning technology, German popular culture, Germans in Latin America, and the German filmmaker Werner Herzog, who has made several films in and about Latin America and is also a Spanish speaker.