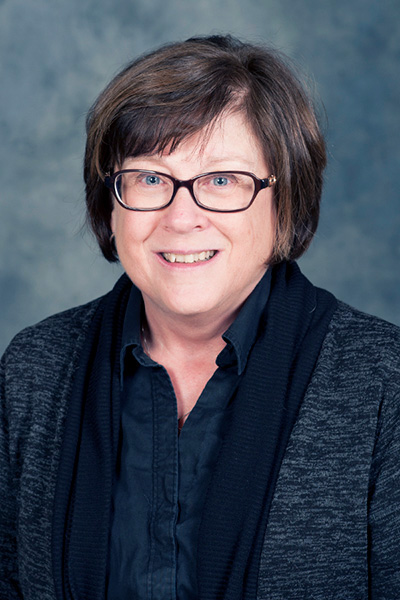 Susan M. Abram, an independent scholar and visiting instructor at Western Carolina University, received her doctorate from Auburn University in 2009. Dr. Abram is a past president of the North Carolina Trail of Tears Association which works with the National Park Service to promote, protect, and interpret the Trail of Tears National Historic Trail.<br><br> Abram’s publications include “The Cherokee Beloved Occupation: Warfare, Gender, and Community” in <i>New Men: Essays on Manliness in Early America</i> and “Cherokees in the Creek War” in <i>Tohopeka: Rethinking the Creek War and the War of 1812</i>. Her book, <i>Forging a Cherokee-American Alliance in the Creek War: From Creation to Betrayal</i>, won the 2013 Anne B. and James B. McMillan Prize in Southern History by the University of Alabama Press. <br><br>Abram’s recent research focuses on Cherokee women in the Valleytown region of western North Carolina during the Removal through the 1970s.

Dr. Abram is researching Cherokee women in Western North Carolina from the Removal era through their activism in the 1970s. Her study begins with the challenges Cherokee women overcame during the hardships and losses endured from the attempted Removal actions against them and their families to their adaptations in a post-Removal society wherein they became marginalized by a white society that filled the land they were forced to vacate. Abram is examining the struggle from woman's suffrage through their activism of the Sixties and Seventies when they furthered their civil and political participation within the Eastern Band of Cherokee Indians. <br><br>