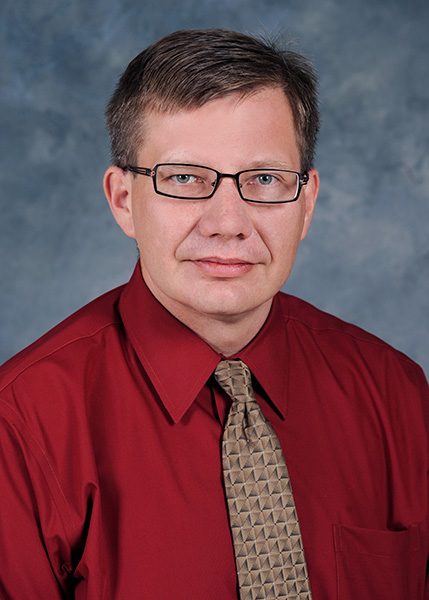 I was raised in Metropolitan Detroit, the grandson of Polish immigrants. Much of my family and extended family have worked, or are currently working, in the auto industry. My grandfather immigrated from Poland and began working for Henry Ford in 1913 until the day he died in 1948. He was a U.S. Citizen, a Franklin Roosevelt supporter, and a member of the U.A.W. He never became a proficient English speaker. I think the intersection of my family background with the history of the city Detroit acted as catalyst that sparked my Sociological Imagination. Coming to W.C.U. in 2001, I learned that Western North Carolina is also very interesting location, sociologically speaking. My wife Cathy and I are raising twin daughters, Lucille and Natalia, here in Sylva. We love that Jackson County is our home.