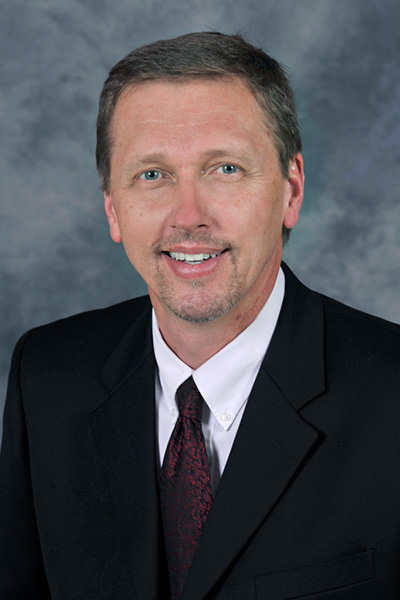 Dr. Mark A. Kossick received his Doctor of Nursing Science degree in 2003 from the University of Tennessee Health Science Center - Memphis, College of Nursing. He completed his clinical residency in the electrophysiology laboratory at the University of Alabama at Birmingham (UAB). During his residency he developed a new modified chest lead (MAC1L). Dr. Kossick finished his anesthesia education in 1984 at Hamot Medical Center, Erie, Pennsylvania/Edinboro University, Edinboro, Pennsylvania. Over the past 25 years he has been on faculty at several universities (University of Kansas, UAB, University of Maryland, Union University, and currently Western Carolina University). For nearly three decades Dr. Kossick has lectured extensively across the country on EKG interpretation, including the management of ischemia and arrhythmias, cardinal elements of recording EKG data, and medical legal issues. He has also lectured in London, United Kingdom, as well as Vienna, Austria. Dr. Kossick has written a textbook and handbook on electrocardiography, and authored two chapters of all five editions in the textbook, Nurse Anesthesia (Inhalation Anesthetics and Clinical Monitoring I: Cardiovascular System), in addition to writing the antiarrhythmic chapter in the textbook, Pharmacology for Nurse Anesthesiology. In 2006, he was inducted into Ashtabula Harbor High School’s Hall of Fame as an alumni recipient of the “Career Achievement Award,” Ashtabula, Ohio. He continues to provide anesthesia care to an eclectic surgical population at several medical centers.