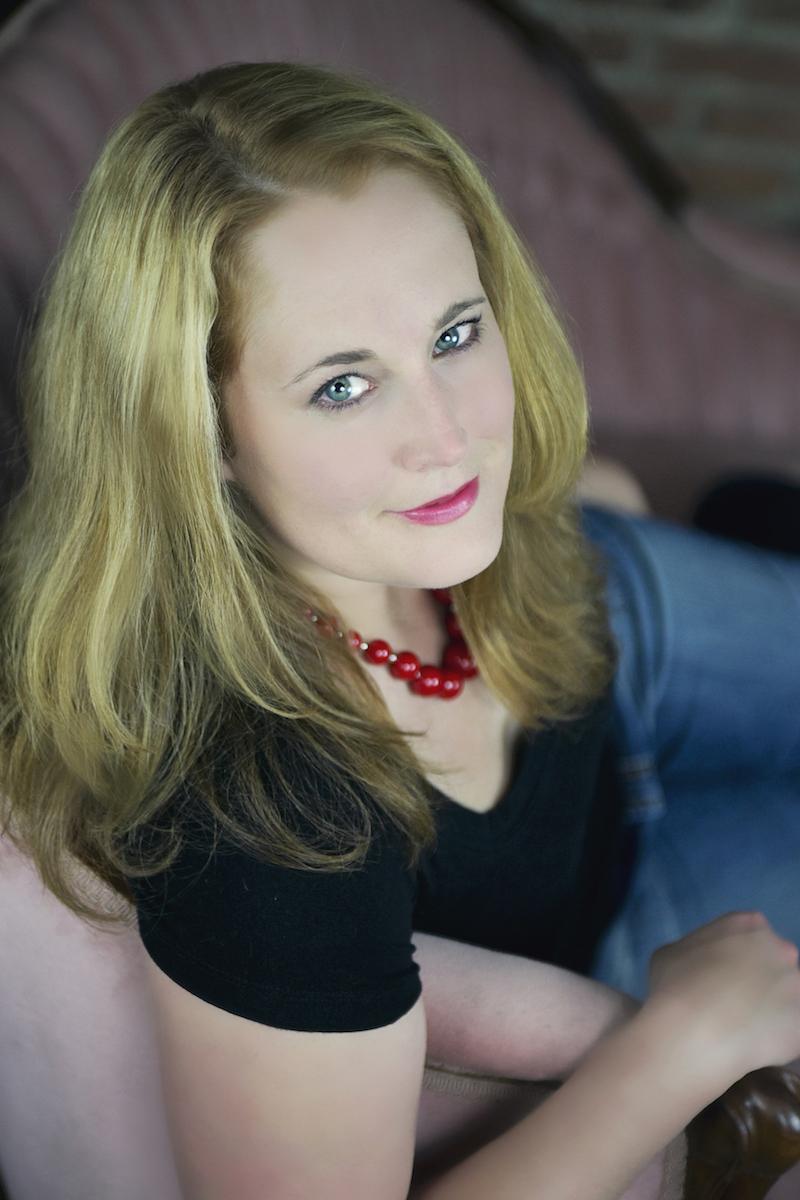 In addition to serving as Assistant Professor of Musical Theatre, teaching voice at WCU, Kristen Hedberg enjoys a freelance career in musical theatre and opera, both as a performer and director. Her former students can be seen on the stages of regional houses, theme parks, cruise ships, National and International Tours, Off Broadway and Broadway companies. Additionally, Kristen enjoys working as guest voice instructor for Terrence Mann and Charlotte d’Amboise’s Triple Arts musical theatre summer intensive. She is also the composer/lyricist for a new musical adaptation of A Christmas Carol and is a published author and poet.<br><br>Kristen received her Master of Music from the A.J. Fletcher Opera Institute at UNC School of the Arts. Additionally, she earned a Bachelor of Music in Vocal Performance (UNC School of the Arts) and a Bachelor of Arts in Musical Theatre (Catawba College).