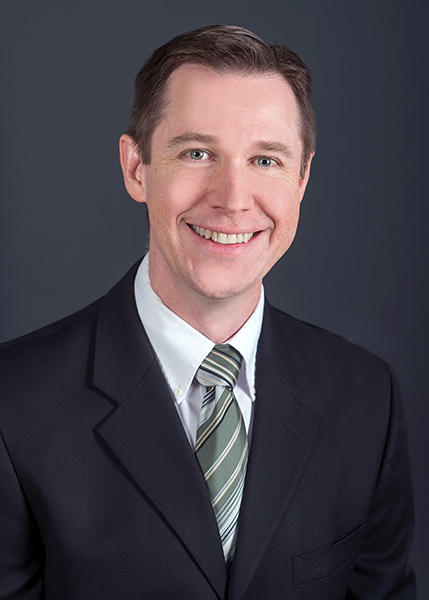 A 6th-generation Western NC native, I was delighted to join the WCU faculty of Philosophy and Religion in 2005. Since then, I’ve taught a wide range of courses in Continental European philosophy and the history of philosophy, as well as a number of interdisciplinary courses at the intersections of philosophy, religion, and literature, while also serving the profession in a two-year term as President of the North Carolina Philosophical Society. I also served a five year term as Head of the WCU department of Philosophy and Religion (Jan 2013-Dec 2017).<br><br>I'm honored to have received a number of awards for excellence in teaching and mentoring students (including the WCU College of Arts and Sciences, Honors College, Liberal Studies, Service Learning, Student Service, and UNC Board of Governors awards), which I consider to be the legacy of my own incredible teachers (including John D. Caputo, Charles Lewis, Tom Busch, Allen Mandelbaum, Ralph Wood, Rob Ulery, Jim Powell, Maya Angelou and others) at Wake Forest and Villanova Universities. My own signature practices include the use of service-learning, undergraduate research, and narrative pedagogy.<br><br>A Rotarian since 2009, I am a Past President of the Rotary Club of Asheville-Biltmore, and have also done citizen advocacy through the international humanitarian organization CARE. I've also been able to accompany several groups of students to CARE's national conference in Washington, D.C. to do nonpartisan citizen lobbying on behalf of international humanitarian assistance, accepting their "I Can" award for our contributions to advocacy on behalf of WCU in 2019. I presently reside in the community of Candler (Buncombe County) with my wife and two daughters, where I have served over a decade on the Enka High School Advisory Council.