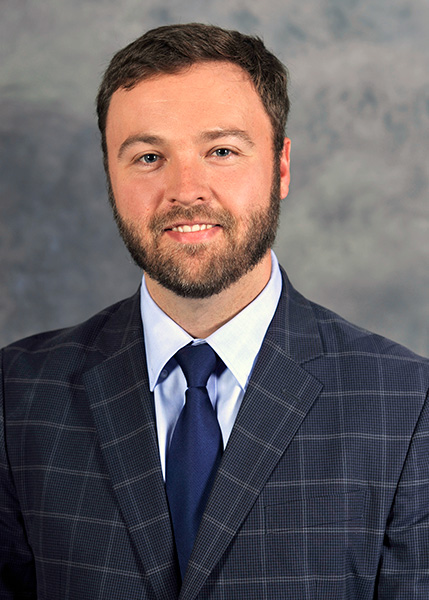 Jonathan L. Bradshaw is an Assistant Professor of English and director of the Writing, Rhetoric, & Critical Studies (WRCS) Program at Western Carolina University. Jonathan earned his Ph.D. in Composition & Rhetoric at Miami University. His research explores the circulation of civic rhetorics as well as Appalachian cultural rhetorics in heritage-based organizations.

His work has appeared in scholarly journals such as Rhetoric Society Quarterly, Rhetoric Review, Enculturation: A Journal of Rhetoric, Writing, and Culture, and Computers & Composition. He has also written for public-facing venues such as The Daily Yonder and Citizen Critics.

Jonathan's scholarly writings explore the cultural contexts of digital circulation as well as rhetorical usages of heritage. He has also written about ways community groups use “heritage claims” to advocate for change and to motivate deeper participation in community advocacy. His work has identified "slow circulation" as an alternate digital ethic to "viral" models of circulation. More recent work has analyzed Russian usages of “rhetorical exhaustion” in targeting Black voters during the 2016 election.