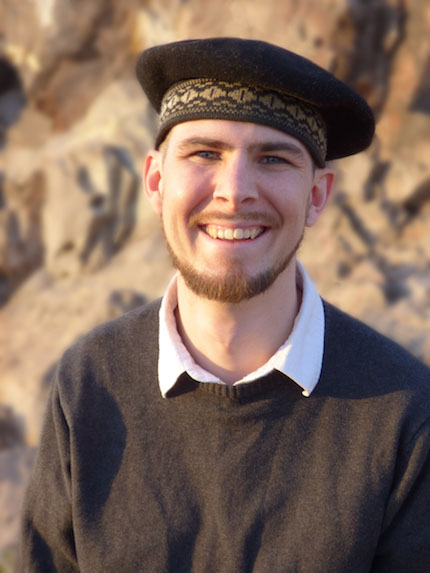 Justin Leo Kennedy is a composer and sound artist specializing in electronic music. He is Assistant Professor of Music Technology at Western Carolina University, where he's also Director of the Music Technology Ensemble.<br><br>Dr. Kennedy has been invited to show his work at the Spoleto Festival (Italy), ISEA (Hong Kong), SEAMUS (Georgia), MUSLAB (Mexico), and more. His music has been heard at venues such as Disneyland, Hamburger Sprechwerk (Germany), and the Naru Arts Center (South Korea).<br><br>Justin's pieces for electronics and Mongolian-inspired vocalizations earned him a selection as an Alternate for the Fulbright Fellowship, a Title VIII Fellowship, and Ventura's Endowment for the Arts. He holds composition degrees from Chicago College of Performing Arts (B.M.), CSU Long Beach (M.M.), and Arizona State University (D.M.A.).<br><br>Before academia, Justin worked full-time in the commercial market as Creative Director at Baltu Studios, where he composed music for games, did sound design for VR applications, and programmed interactive media installations. He recently helped create a list of affordable software for producers, and is currently developing his own plug-ins.<br><br>Justin often gets asked about why he wears a beret. There's a simple answer: his mother. She gave him his first beret when he was 16 and he’s been wearing them since. Justin’s mom is an artist, his father is a software engineer, his wife is a cat lover, and his brother was an IT specialist. Justin is the sum of those parts: a computer music-making cat lover.