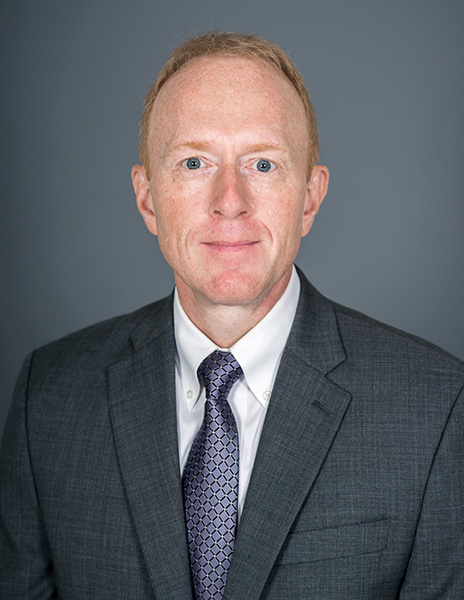 Equally at home in small crew documentary and large crew feature production, John freelanced in three top-ten markets including Atlanta, Los Angeles and Vancouver. At Turner/Time Warner he served as Director of Photography shooting for HBO, TNT, TBS, TCM, and CNN. As a member of IATSE 669 in Vancouver, he supported camera crews on prime time episodic television shows and features. Based on an inspirational experience at the University of Southern California School of Cinema and Television, John has been committed to film and television education throughout his career.

John's research interests include integrating service learning and community engagement into the curriculum and serving community partners through video. He has presented research on television production and screened documentary and performing arts videos at national conferences.