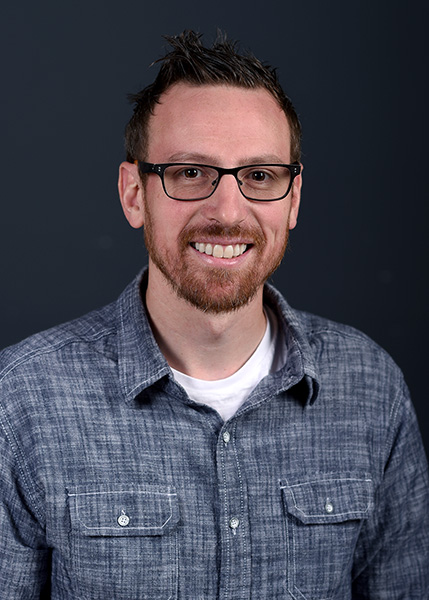 Joshua Russell is the Film & Television Program Coordinator at Western Carolina University and Assistant Professor of Screenwriting. He is a highly-decorated independent filmmaker, having garnered theatrical release for all of his feature projects to date, and having won a number of prestigious awards ranging from “Best Producer” at St. Tropez in France to “Best Picture” at Sunscreen in St. Petersburg, Florida. His work has been highlighted in several major publications including The New York Times, The Chicago Tribune, Chicago Time-Out, and Variety Magazine. Joshua is a partner and producer at Iris Indie International and is co-founder of Local Cinema Studios, a non-profit dedicated to connecting higher education to the film industry. Over the last fifteen years, Joshua has taught filmmaking at Columbia College Chicago and DePaul University, where he received his MFA in Screenwriting.

Screenwriting and narrative theory. Producing and the intersection of art and commerce. Innovation in film production process management. Sustainable practices in micro-budget cinema.