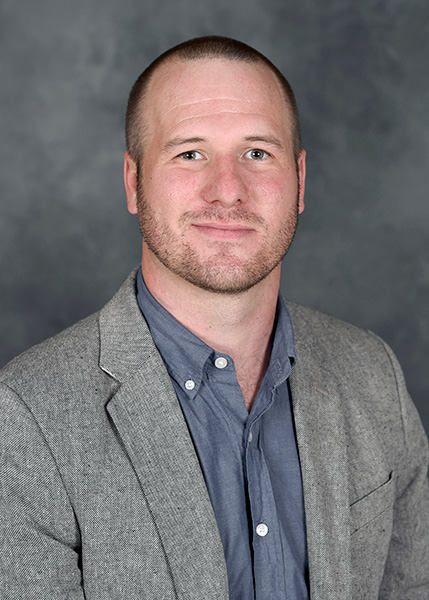 Born and raised in western North Carolina, Jeremy Jones is the author of <i>Bearwallow: A Personal History of a Mountain Homeland</i>, which was named the Appalachian Book of the Year in nonfiction in 2014 and awarded gold in the 2015 Independent Publisher Book Awards in memoir. His essays appear in numerous anthologies and magazines, including <i>Oxford American, Brevity, </i><i>Letters to a Stranger,</i> <i>Appalachian Reckoning</i>,<i> </i>and elsewhere. His writing also appears frequently in <i>Our State Magazine.</i> Professor Jones received his MFA from the University of Iowa and serves as the series co-editor of In Place, a nonfiction book series published by West Virginia University Press.

Professor Jones' writing often explores our connections to the places we live and have left behind.